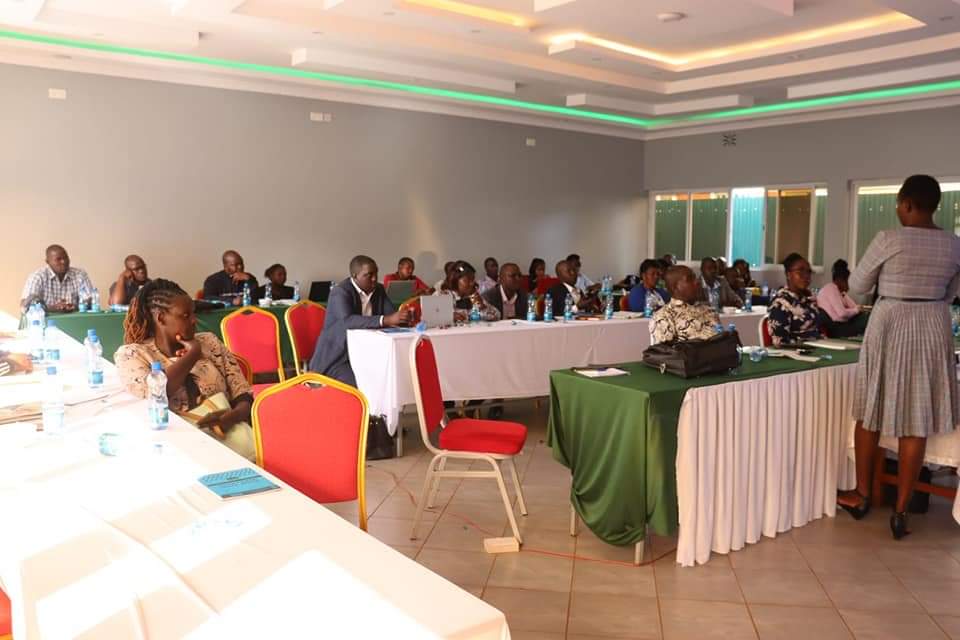 The planning and implementation commitment of the County Government of Nandi is constituted on empowerment and societal change through economic, social, and political frameworks that aim at prioritization of needs, equitable resource sharing, and innovative solutions towards sustainability and improvement of the standard of living of the residents of Nandi.

The Nandi County Integrated Development Plan (CIDP II) 2018-2022 was founded on this mandate, and it has seen widespread implementation in various social and economic infrastructural sectors across all viable obligations and priority programs.

On Monday, the County Government of Nandi, through the department of Finance and Economic Planning, led by Chief Executive Member Committee (CECM), CPA Alfred Lagat and Chief Officer Economic Planning, Mr. Felix Sambu, held an in-depth end of term review with particular focus on; provision of assessment of the extent to which community needs were identified, the priority strategy mechanism the projects used, and their effectiveness in procuring desired output while reflecting on the pertinance of all the factors in play both in contribution and attribution. In addition was the concerns of input and output mergence. 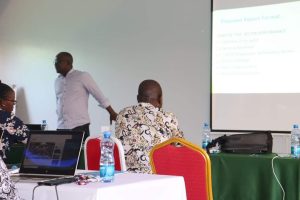 An end-term review is a performance review that provides an assessment of the extent to which goals and targets have been achieved.

Speaking during the review, CECM Finance and Economic Planning CPA Alfred Lagat outlined the evaluation structure with a key note on sector output performance tied to the input mechanism at play. He also highlighted the integration of meaningful public participation and documentation of the process as an evaluation tool for accountability and priority consideration. He also led the team to identify measures in which the public can identify variables that are tied to the precision of executing strategic priorities in their proposals in the aim to source from informed decisions. 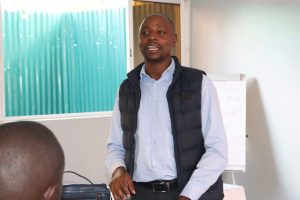 On his part, Chief Officer Economic Planning emphasized the critical guiding role the programmatic review of results achieved against revised CIDP targets plays in the transition process to further build on lessons learned and challenges addressed in the subsequent phase of the plan. 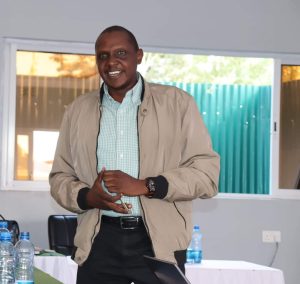 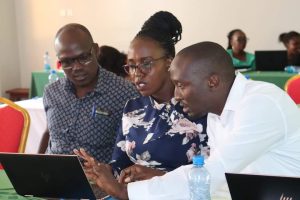 Part of the team in participation.

The review is contingent as its implementation is still ongoing in its final fiscal year. It is an initial phase for the formulation of the subsequent CIDP (CIDP III) with the aim of diagnosing an objective measure of the executive operational devise of strategies and further providing a well-founded starting point in the formulation of a more refined new plan. #Winchit