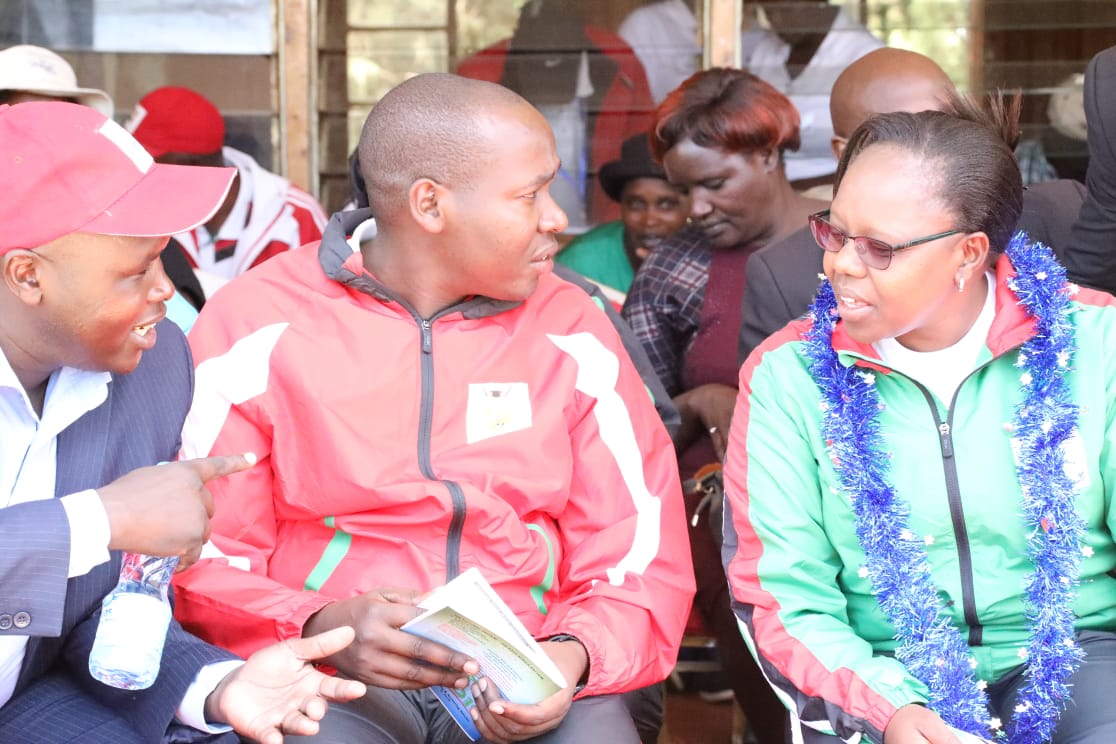 NANDI COUNTY PRIMARY SCHOOLS TO BATTLE IT OUT IN ATHLETICS.

Young people are bestowed with talents; when nurtured in a conducive environment there is no doubt that they will prove  their abilities in different skills.

Nandi County as the source of champions is known for producing great athletes who have conquered the world of sports. Athletes like the legendary Kipchoge Keino, World Marathon record holder  Eliud Kipchoge, Pamela Jelimo, Janet Jepkosgei Abraham Kiptum are great athletes from Nandi. 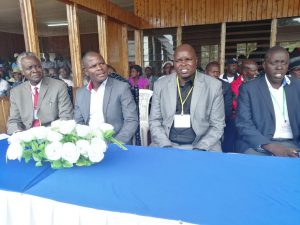 Sports and youth affairs COs at the opening. ceremony

In it’s quest to continue producing athletes, the county Government of Nandi has put in place elaborate plans to ensure that upcoming runners grow up to become world beaters.

Through the department of sports, the County Government is setting up a sports complex at Kapsabet which will house young athletes from the county as well as constructing the Kipchoge Keino Stadium that will be used by athletes for their training.

The County Government is also supporting sporting activities across the county. The sports association has organised an event that will see youth from the county compete in various events.

The event will feature 4×400 relays, 800m,3000m steeplechase, 100m,110m hurdles and 1500 m. The young athletes will be drawn from the 6 constituencies but a final team will be selected to represent Nandi in the regional level.

The ceremony was officially opened by sports and youth affairs COs Kennedy Tanui and Nelson Ligaga and the primary schools association leaders. 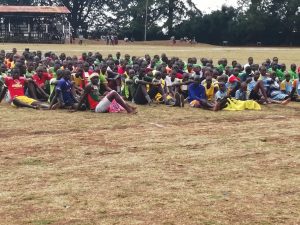