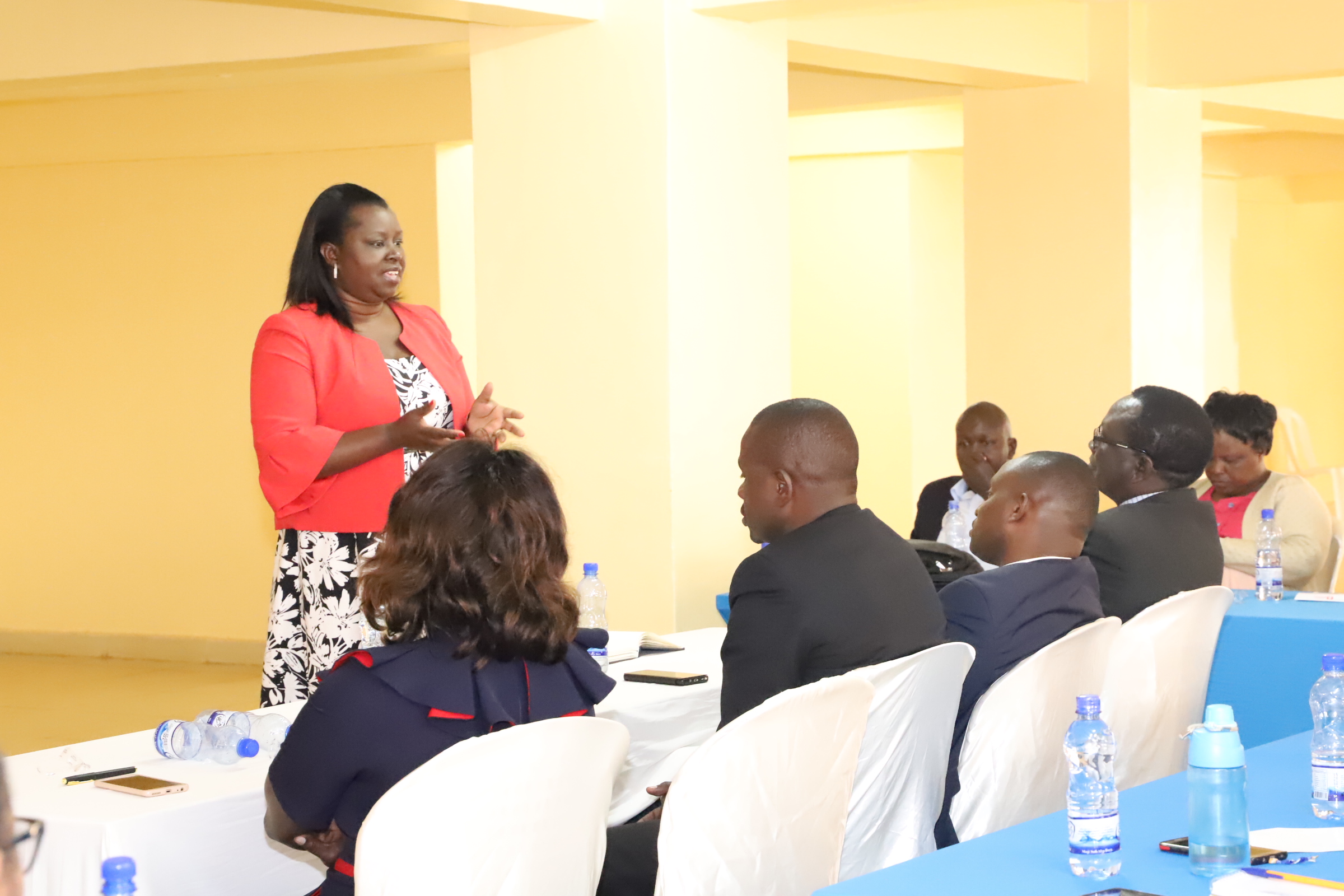 The County Government of Nandi through the Department of Health is set to roll out mass vaccination of girls against cervical cancer beginning tomorrow in all the six sub counties.

The exercise will officially be launched at St. Paul’s Catholic Church, Namgoi with sub county launches as follows; in Nandi Hills sub county at CCC Hall, Nandi Hills Hospital, Tindiret sub county will have the activity at Maraba Sub County Hospital, in Aldai at Kobujoi dispensary, in Mosop at Kapng’etuny dispensary and Chesumei at Mosoriot Market behind Cheptarit Youth Polytechnic and Emgwen at Chepkumia PEFA Church.

Girls aged 10 years will be given a free cervical cancer vaccine in a bid to rapidly build up their immunity. The girls in this age group are classified as a high-risk population. 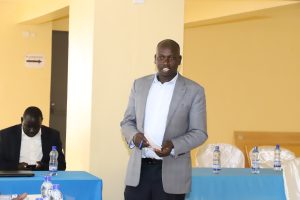 The two free doses of the vaccine against the cancer-causing human papilloma virus (HPV), will be administered six months apart, at public, private and faith-based facilities across the county.

Cervical cancer is the second most common cancer in women and biggest cause of cancer deaths. Human Papillomavirus (HPV) is the primary cause of 99.7 per cent of all cervical cancer cases.

The disease claims about seven women in Kenya every day, about 3,000 per year, according to statistics from the MoH. 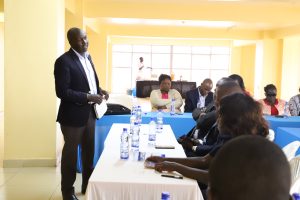 Earlier today, the department of Health held a sensitization forum with members of the county assembly and sub county administrators on the importance of the vaccine.

Speaking at the forum, CEC for Health Ruth Koech said the vaccine was a preventive measure and was cheaper than cancer treatment, and would bring down the local cancer burden.

“The work of a vaccine is to provide cushion before exposure and that is how they work better-because the body builds up defence against the virus and the vaccine is safe,” she said. 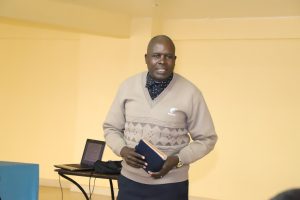