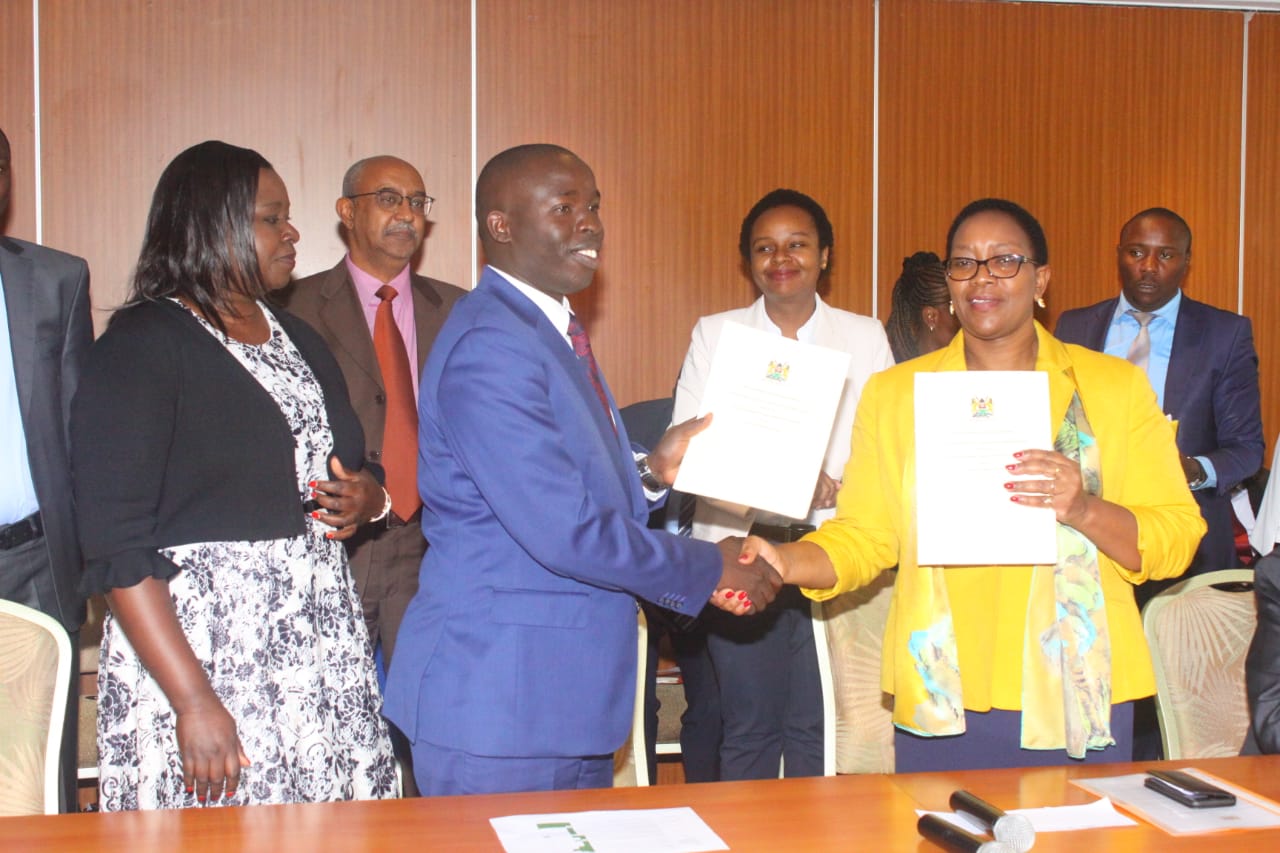 The County Government of Nandi today signed the Intergovernmental Participation Agreement (IPA) paving the way for the commissioning of UHC scale up in the county.

Health Cabinet Secretary Sicily Kariuki presided over the signing of the agreement, which stipulates the roles for both national and county governments in the implementation of UHC. 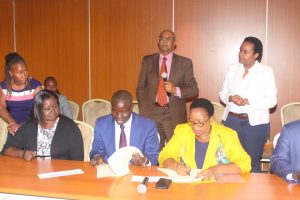 Under the IPA key areas have been prioritized for investment in the scale up of UHC based on the lessons learnt in the UHC pilot exercise. The priority areas include progressive move towards increasing the human resource for health to enhance access to health services. 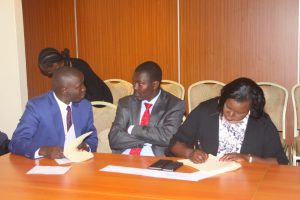 Speaking at the event, Nandi Governor Stephen Sang said the county is already putting emphasis on some key areas such as the scaling up maternal and child health, immunization coverage, prevention of non-communicable diseases particularly diabetes and hypertension, prevention of water borne, TB and HIV sexually transmitted diseases among others. 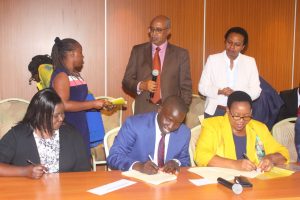 “Focus has been made on preventable and primary health care taking steps towards developing reproductive, maternal, neonatal, child and adolescent health,” he added.

He called on NHIF to give priority to public hospitals. He urged the national Government to support counties in the establishment of level 5 Hospitals in all the 47 counties.

The County Government of Nandi and the National Government have committed to recruit additional skilled human resources which includes engagement of the interns through the Youth Empowerment Program. 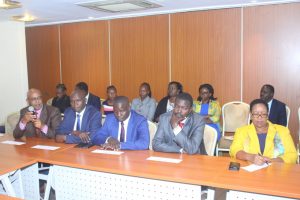 Under the IPA, the County Government of Nandi is required to allocate a minimum of 30% of the respective county budget to health and progressively increase it.

The National Government also committed to supplement county allocations for the supply of essential medicines and medical supplies including laboratory commodities to be made available to public health facilities in Kenya through the Kenya Medical Supplies Authority. 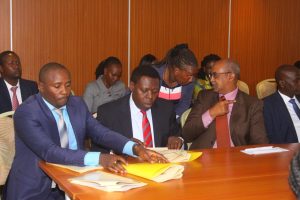 So far the UHC Pilot Programme in Machakos, Kisumu, Isiolo and Nyeri has seen increased utilization in services ranging from 20% to 50% across the four counties.