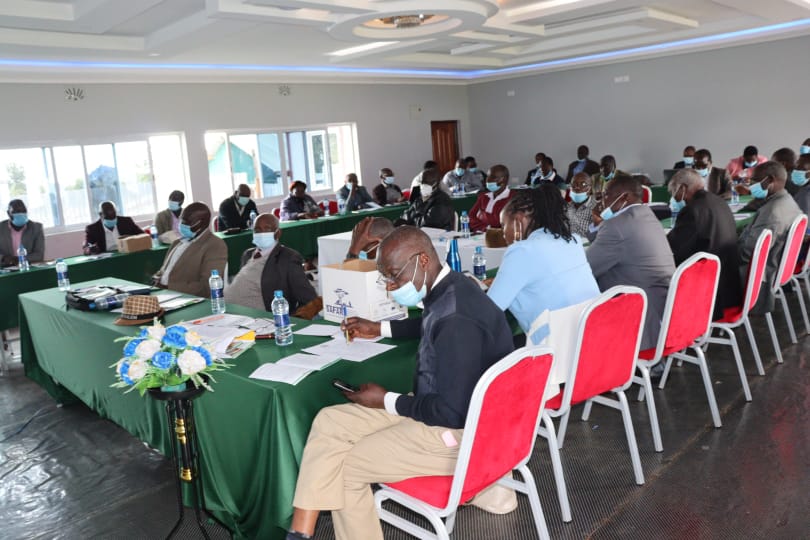 Nandi Dairy Union continues to uphold its goal of being the mandate informer and a transformational vehicle on matters dairy economy in Nandi. With such a transformative task, the union continues to seek governance establishments, administrative counsel, resource facilitation, and liaison linkages from the County Government, as both collaboratively move to create and firmly establish a farmer-owned business enterprise dairy environment in Nandi.

The union’s vision to be an industry leader in the production of quality and competitive dairy products has received extensive support from the County Government of Nandi, Department of Agriculture and Co-operative Development under the stewardship of His Excellency Governor Stephen Sang. In the interest of its dairy farmers, the County Government has and continues to nurture the union in all administrative responsibilities as per its ordinance. It also acts as a chief liaison on any matter related to the promotion of economic growth and development facilitated by the union.

Of significance is the commissioning and establishment of the milk processing plant owned and operated by Nandi dairy union farmers through the union. 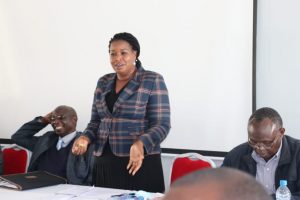 In light of this, on Friday during the union Annual General Meeting, the two parties deliberately consulted on areas of reason and focus on building the sector effectively. The main highlight was the agreement to have a well-positioned perspective approach that will address challenge factors that would otherwise affect stability in price payout to the union farmers.

The union has recorded tremendous achievements in widening its capacity functions and innovative practices for the past year. The Union ascribed its successes to the consistent support of the County Government which has seen build, on matters, bargaining power through bulking of milk, networks with well-performing dairy counties Baringo, Meru, and Makueni, resource support from the National Agricultural Rural Inclusive Grant Program(NARIGP) and Agriculture Sector Development Support Program (ASDSP), a start on bulking and selling of milk to processors which has resulted in an increase and consistent prices, trust and hence unity among its members,  and the confidence in their part in the dairy market to warrant the development of their strategic steps for the period  2020-2024.

Present were delegates from the primary co-operatives, chief officer co-operative development Dr. Benadatte Tiony, officials from the County Government, auditors, and the board of directors.