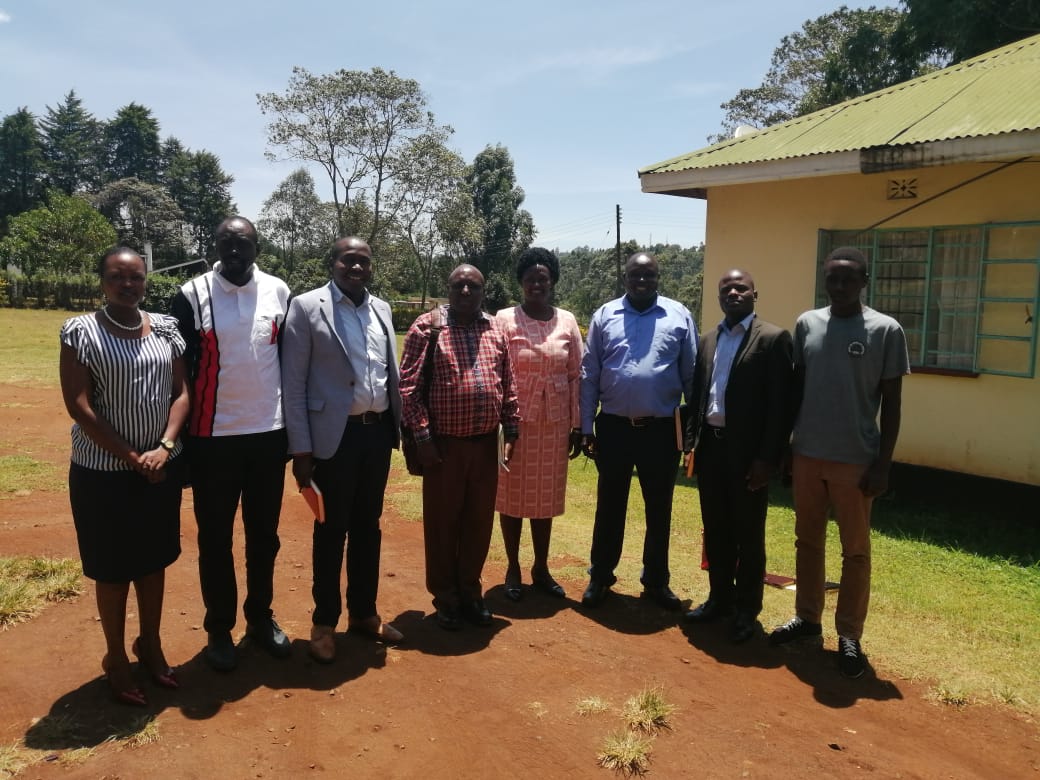 In line with governor Stephen Sang’s manifesto where he promised the residents a diaspora link in his government, the county has set up a diaspora office at the Department of Sports Affairs.
The governor, who is passionate about the youth, made clear his intentions of helping the young people secure athletic scholarships to American universities when he introduced Ambassador Peter Rono during the handing of contract letters to the more than 3000 staff.

Ambassador Peter Rono is a former athlete who won the 1,500 metres race in the 1988 Summer Olympic Games, beating favourites Peter Elliott and Steve Cram of Great Britain thus becoming the youngest Olympic champion in that category. He is the only child in his family and grew up in a humble background in Kamobo, Nandi County .
Through his links and his foundation, he has helped many youths travel to the US to study, most of them coming from Nandi County. 700 young people from Nandi have so far benefitted from his program, four of them graduating with doctorate degrees recently. Most of these beneficiaries stayed in his house in Kamobo and trained there as he made arrangements for scholarships.
His passion for Nandi and the youth caught the governor’s eye and he brought him on board. Through his office, students will get materials for the SAT examinations after being assisted to secure a place in their university of choice. This will put an end to the use of agents who have always taken advantage of innocent young people and end up fleecing them.
The office is now operational and the youth from Nandi are encouraged to take advantage of the opportunity. Nandi has immense potential for growth and prosperity and the office will also help support the growth of small scale projects by youth and women into larger scale enterprises. This will ensure sustainable development and shared prosperity for all.