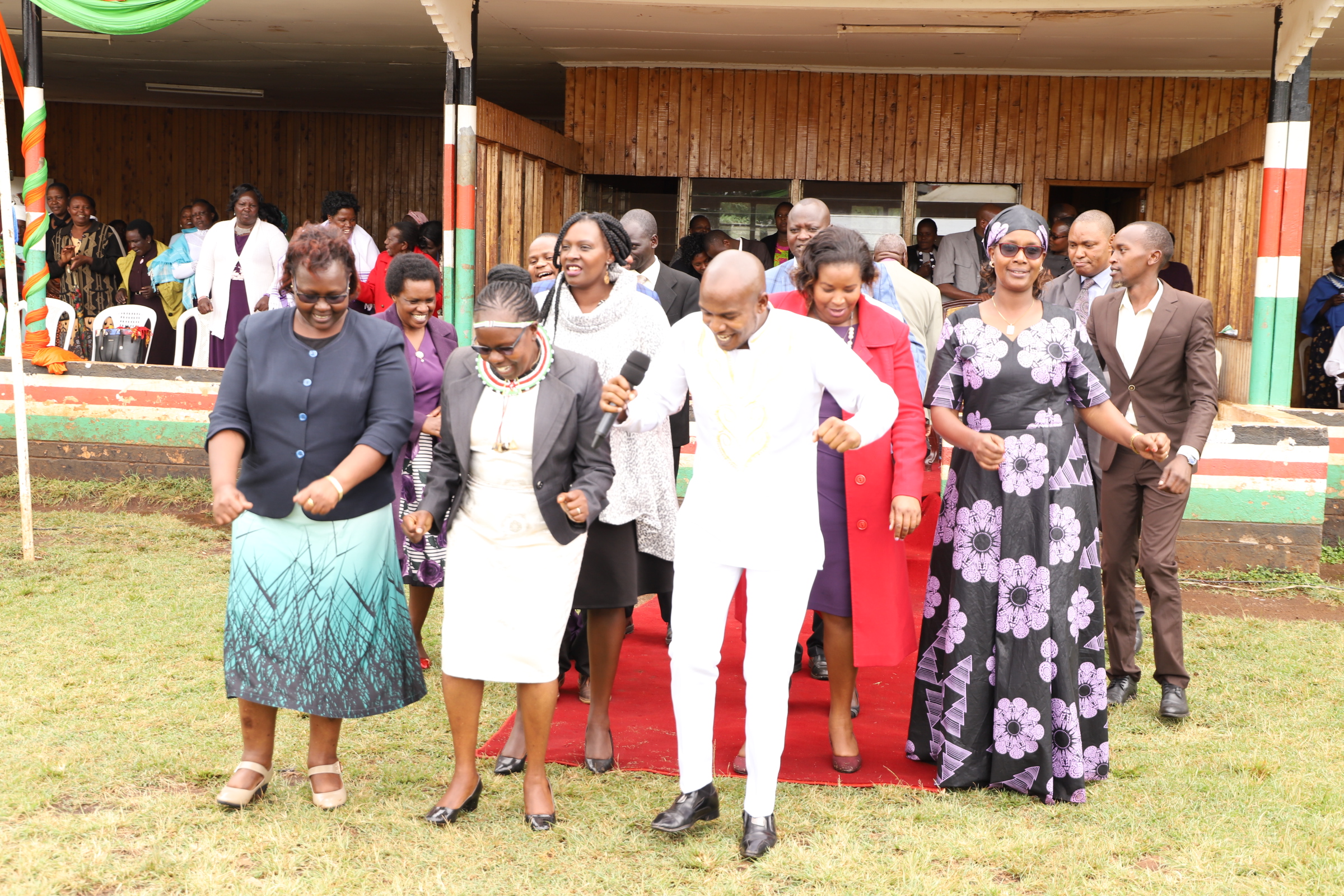 Nandi county joins the country and the world in celebrating the International Women’s Day commemorated on 8th March of every year.

In an event, held at Kapsabet Showground, this year’s theme: “I am Generation Equality: Realizing Women’s Rights” brought together women leaders, groups and foras from the entire county.

Among issues ironed out in this event included advocacy for two-third gender rule, social and Economic empowerment, fight against gender- based violence and support for People Living with Disability. 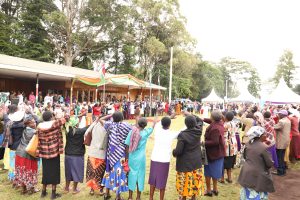 Speaking during the event, Nandi County Deputy Governor Dr. Yulita Cheruiyot Mitei, congratulated women for their contributions and accomplishment in transforming the world through entrepreneurship, education and even in leadership.

As she continually empowers women through Korge Arise program, she urged them to work in groups for their social and economic growth. She further promised to champion gender equality and advocate for women rights.

The CECM for Tourism, Culture and Social Services, Wilson Taiy highlighted that the department through its welfare section has always prioritized on women support, empowerment and development.

Through its partnership with other departments, it has achieved this through a number of initiatives ranging from training, support programs such as Inua Mama &Inua Jamii, provision of sewing machines and salon kits among others.

The Chief Officer for Gender and Social Services, Scolastica Tuwei added that the department is tirelessly working to uplift the social and economic status as it journeys towards recognizing and appreciated the role of women in the society. 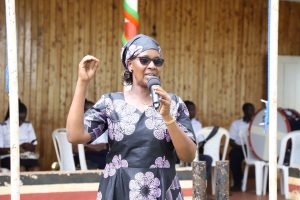 According to Dr. Nyarombe from Kisii university, the institution has been partnering with the county government in training women across all Sub-Counties. He added that the same program is in progress and the institution is offering self development training programs to women courtesy of the County Government of Nandi. 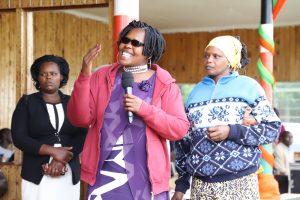