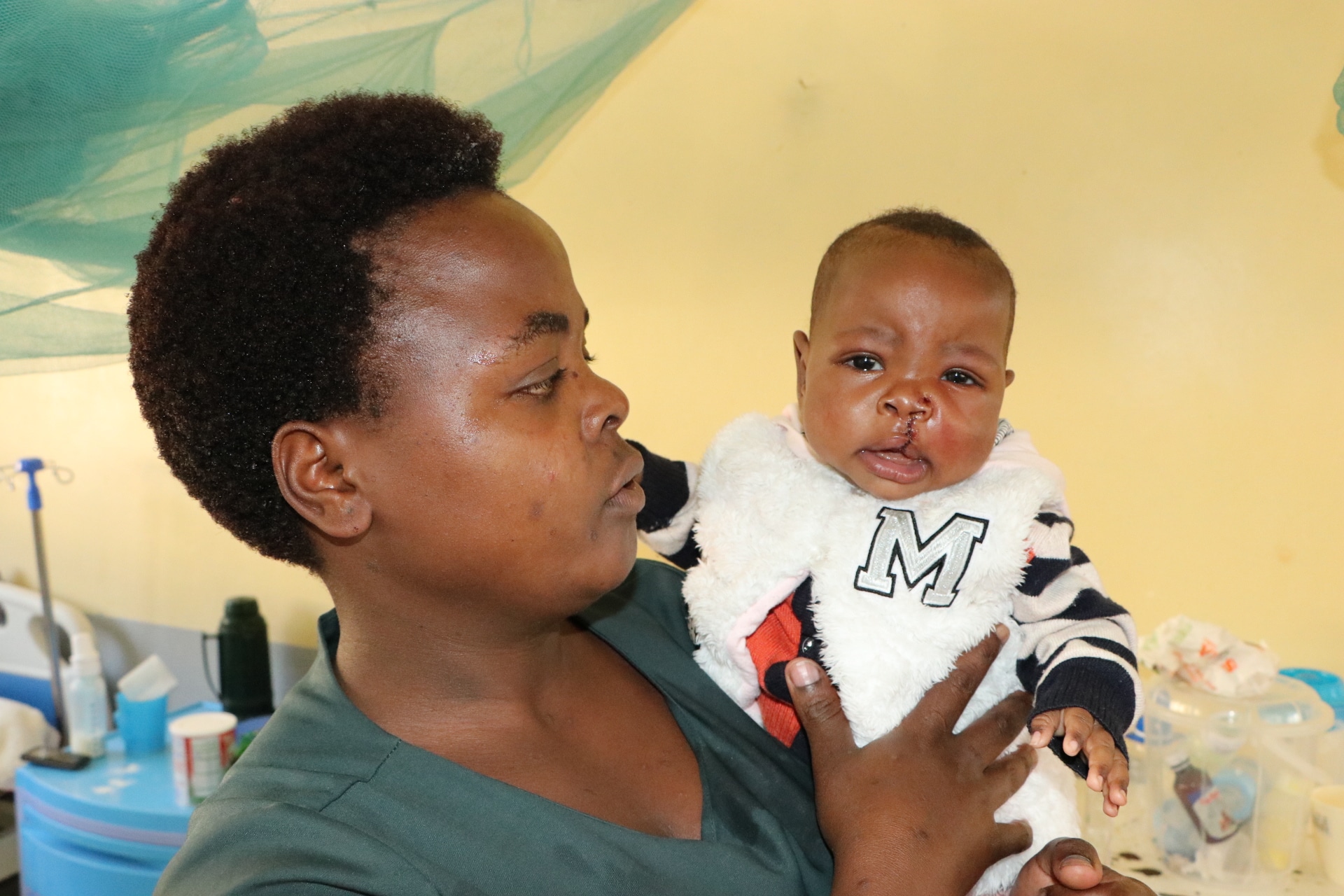 A child’s smile brings joy to all those around them.

The County Government of Nandi, in association with BelaRisu Foundation, Smile Train and Progressive Nurses Association of Kenya, conducted a three-day camp to perform reconstructive surgeries on 54 children with cleft lip and palates.

The surgeries were performed free of cost at the Nandi Hills Sub County Hospital. 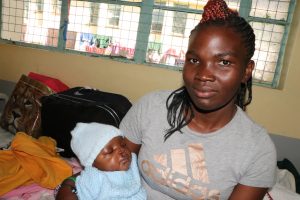 Without corrective surgery, children with cleft face a lifetime of isolation, humiliation and suffering. They cannot eat or speak properly.

The County Government of Nandi has been arranging free cleft lip and palate surgeries since 2018. The medical scheme is useful to both new-born and adults.

The collaboration between the County Government of Nandi, BelaRisu Foundation and Smile Train works to earn that innocent smile on the faces of the little angels because nothing is more valuable than that. For many, cleft lip is a topic of humor but ask the families of those children who were born with a cleft lip and you shall know the pain. Whether we talk about Collins Kiokagat from Kaptumo, Nazira Isaac from Kericho County, Ryan from Murang’a County, Natalie Nyabeti from Nyamira or Calvin Otieno from Kisumu County, these angels, and their families had to face many difficulties in their life before they came to Nandi Hills Sub County Hospital due to cleft lip. Some difficulties were due to the unawareness of the treatment and some due to the poor financial condition of the family.

“We initiated the surgery offer since 2018 and mobilised community health volunteers to go to interior villages, door to door, identifying patients with the deformity. Many are kept at home while some face stigma from mates and society. No child should suffer. The deformity may be due to some congenital problems and not the myth that one is bewitched,” said Ruth Koech, CEC for Health.

Cleft lip and palate is a common facial birth defect that affects one in 700 people globally. Its cause remains unknown but it is associated with genetics, nutritional deficiency (inadequate folic acid), smoking and drinking and self-prescribing during pregnancy.

“Cleft is 100 per cent treatable and takes less than an hour. We are committed to train surgeons and provide necessary equipment for surgery to proceed after the camp,” said Dr. Martin Kamau, BelaRisu Foundation.