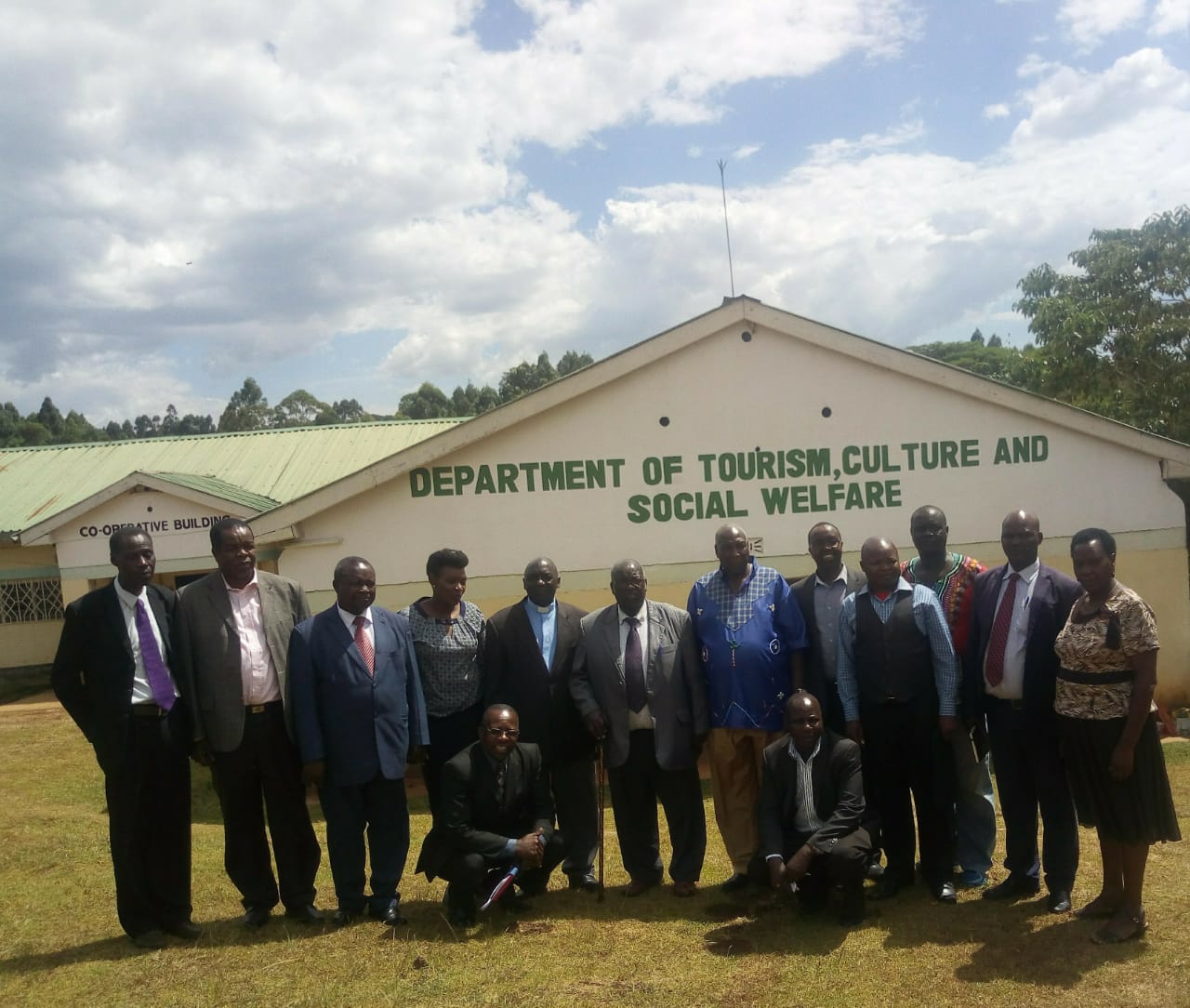 The International Mother Language Day is an annual celebration observed across the world on 21st February to create awareness on linguistic and cultural diversity and multilingualism.

The day was proclaimed by UNESCO on 17th November 1999 in its General Assembly and has since been observed annually to promote peace and multilingualism.

Today the Department of Tourism, Culture and Social Welfare organized a panel of Nandi language/ culture experts who participated in discussions on issues of indigenous language usage, preservation and promotion.

Speaking to the panel the CECM for Tourism, Culture and Social Welfare Wilson Taiy encouraged parents to find time to teach their children to speak their mother language despite their day to day tight schedules resulting from either business or employment.