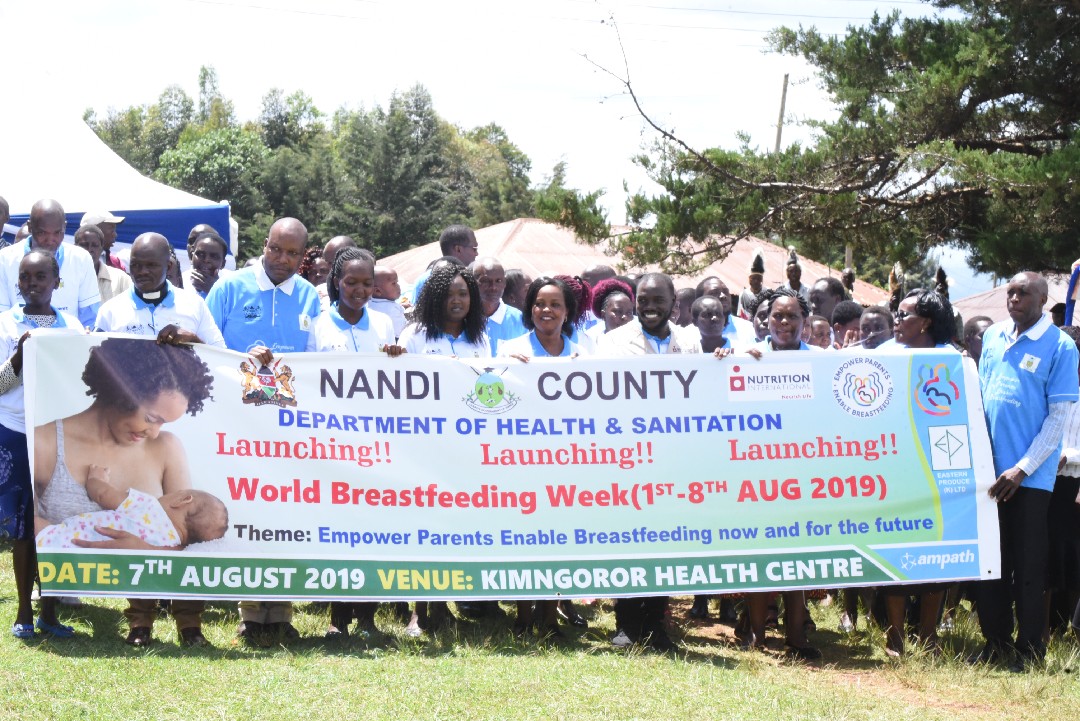 Breastfeeding is the birthright of every child and responsibility of every mother. World Breastfeeding Week is celebrated every year on August 1 to 7.

The County Government of Nandi through the department of health and sanitation today joined the global event. 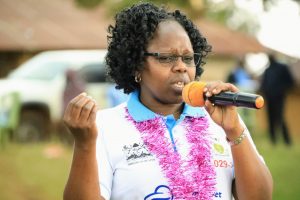 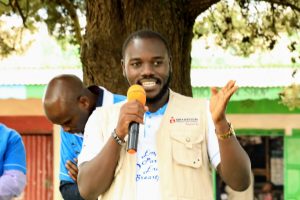 The World Health Organization (WHO) recommends breastfeeding within one hour for the first 6 months and at the same time providing them with nutritious complimentary till 2 years.

Babies who are breastfed by their mothers are less likely to develop tonsillectomies – a surgical procedure to remove the tonsils.

Less skin allergy is associated with babies who receive their mother’s milk, which in turn lead to general healthy living. 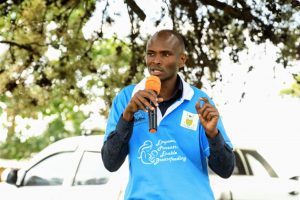 Higher IQ is also associated with children who are breastfed and, this means cognitive development emanating from nerve tissue expansion. Improved memory is yet another merits of consuming milk of the mother.

The global breastfeeding week is an annual event that is set aside for recognizing the health importance of giving children their mother’s milk. 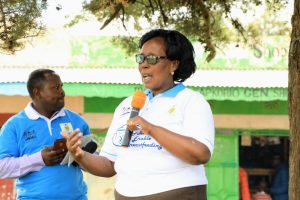