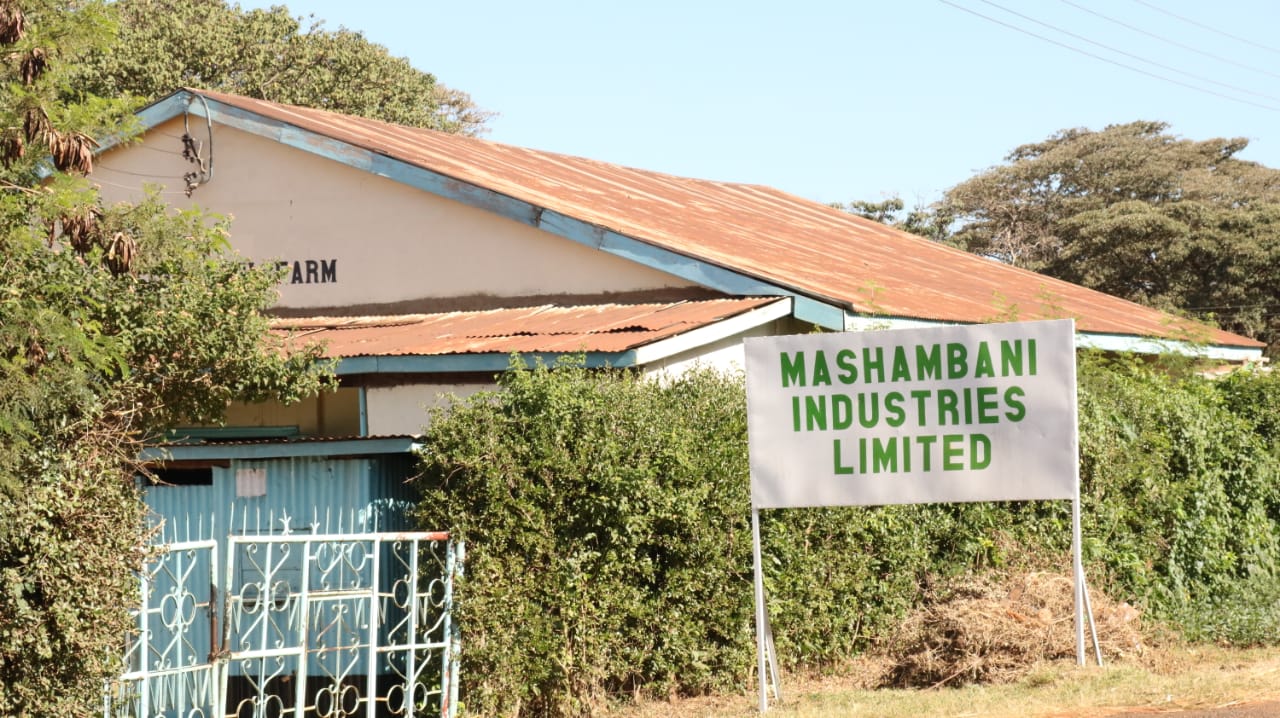 NANDI KEEN ON RECLAIMING ITS BORDERS

The County Government of Nandi is keen on reclaiming its borders that have been taken over by neighboring counties.

The CECM LENRCC Mr. Baliach visited Kapsengere area in Terik Ward in a bid to get to know the boundaries bordering Nandi, Vihiga and Kisumu Counties.

During the visit the Mr Baliach learned that a number of markets namely Gambogi, Kiboswa petrol stations do nor remit their revenue to the County Government of Nandi despite being located within the borders of the county.

He noted that Clear administrative boundaries is very important as it encourages the local community to invest.

Mr Baliach reaffirmed the counties committment on reclaiming the boundaries saying that it will remain as it was from many years ago.

It also emerged that the local communities along the border are aware of where the administrative boundaries are.