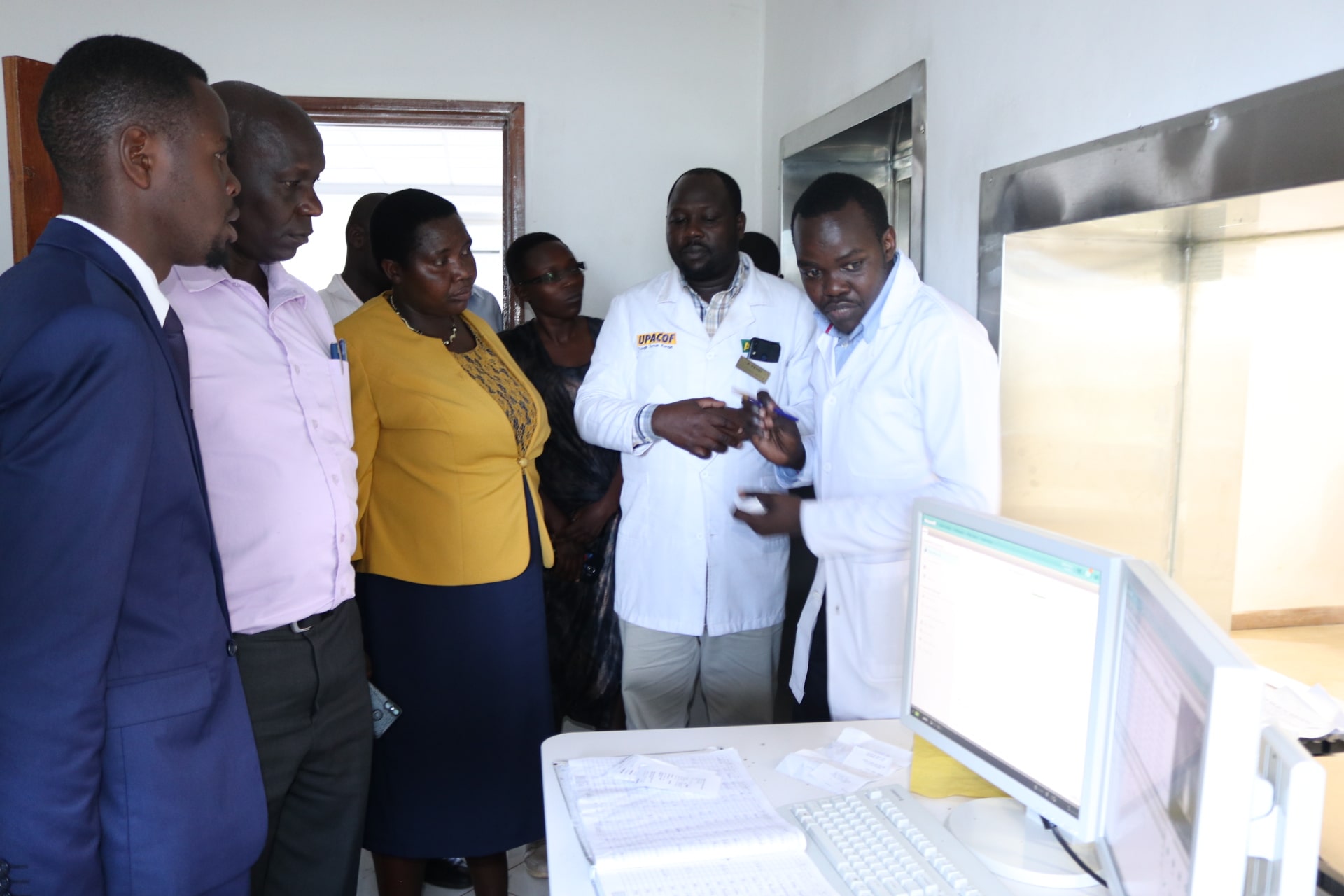 Nandi County Assembly Committee on Implementation have committed to support the roll out of a countywide cancer awareness campaign programme to curb the ever-increasing cases of the disease.

Led by Kurgung/Surungai Ward MCA Hon. Pius Murrey, the MCAs said the disease is unknown by most people in their remote areas hence the need to educate them on the dangers of the disease especially among women. 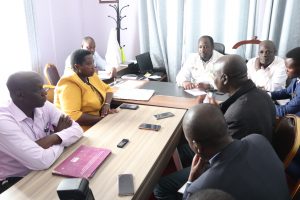 Speaking at the Kapsabet County Referral Hospital, the MCAs said a majority of women were dying from the killer disease especially from cervical cancer since it is not diagnosed at early stages.

The Implementation Committee members noted that the disease could be treated if detected at its early stages, and that it was high time the people in the county got reliable information on it and its treatment so that they could voluntarily visit hospitals for examination and for them to know their status. 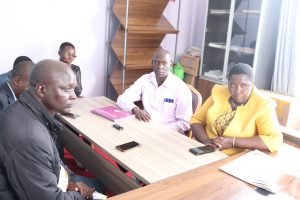 The members of the County Assembly Committee on Implementation had toured the Kapsabet County Referral Hospital to check on its preparedness to handle cancer cases.

“We have now decided to carry out vigorous sensitisation campaigns to the locals so that they can go for an early screening to avoid increasing deaths”, he said.

The MCAs lauded the county department of health on the tremendous improvements on the county’s referral hospital.