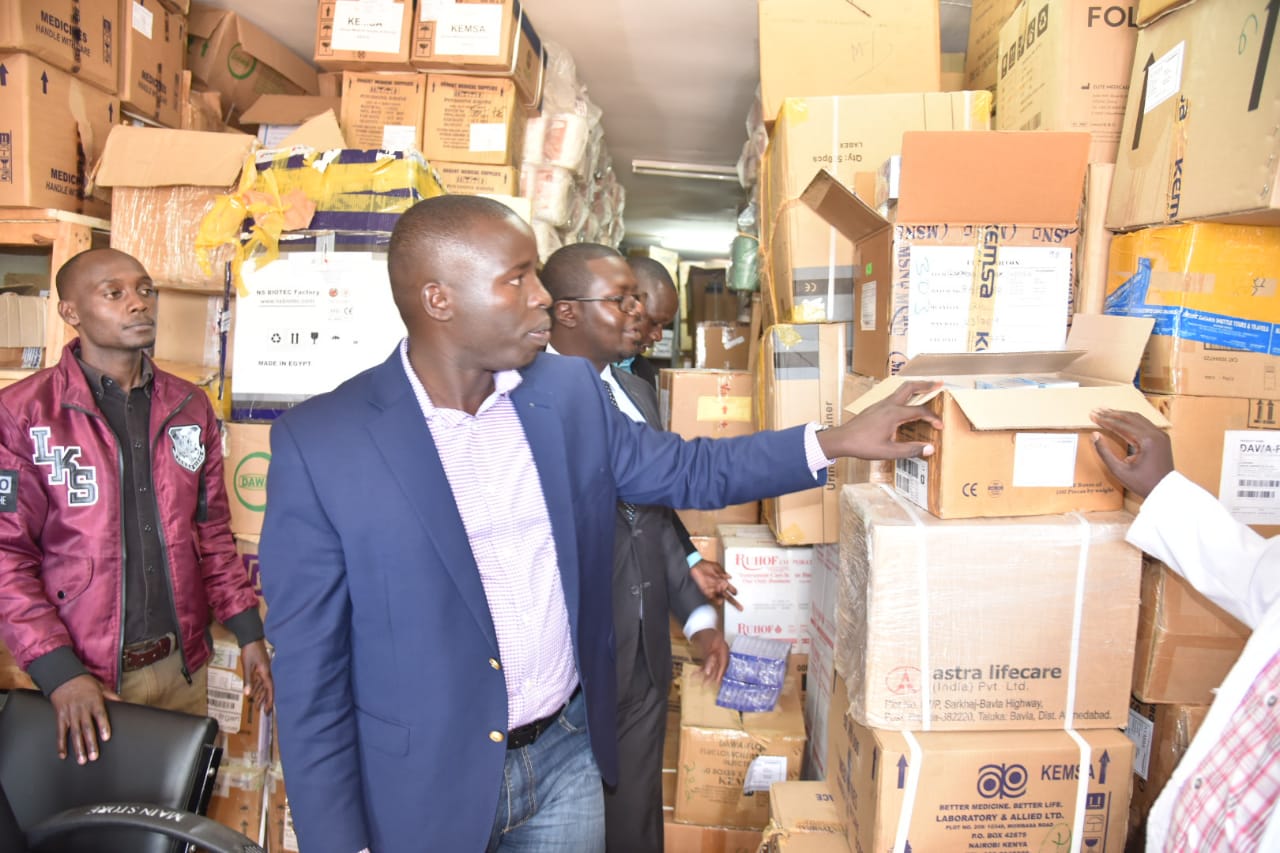 Nandi residents have been urged to utilize public health facilities within the county that have been upgraded by the county government and now offer quality and affordable medical services.

Nandi Governor Stephen Sang said that in curative healthcare, his administration has invested in improvement of facilities starting with the Kapsabet County Referral and Nandi Hills County Hospitals. 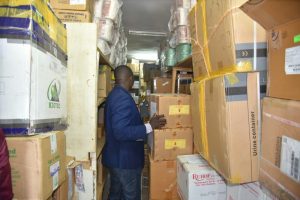 He added that MRI, CT Scan, Dialysis unit, operation theaters and maternity wings in Kapsabet and Nandi hills hospitals were equipped with modern machines through funding from the County Government of Nandi.

Governor Sang said in preventive healthcare services, the county has put in place measures to ensure that Nandi residents are free of preventable illnesses. 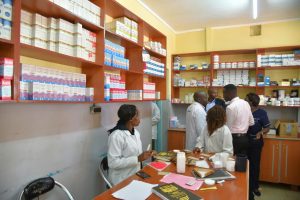 He was speaking at the Kapsabet County Referral Hospital after receiving Shs 50 million worth of drugs and non pharmaceuticals that will be supplied to health facilities across the county.

Governor Sang called on KEMSA to be timely with delivery of the drugs so as to meet the needs of patients in the county. He cited the Law barring counties from buying drugs outside KEMSA as the cause of delays, as has been witnessed in disbursement of the supplies to counties in the recent past. 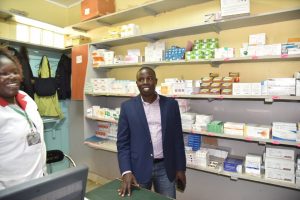 The governor said the batch received will sustain Nandi hospitals for the next three months.

He further explained that his administration is upgrading facilities to benefit Nandi residents. ”The construction of Kabiyet, Nandi Hills, Meteitei Maternity wing are almost complete,” he said.

Sang stated that Nandi Hills as well as Chepterwai Hospitals, would be fitted with fully-equipped trauma centres.