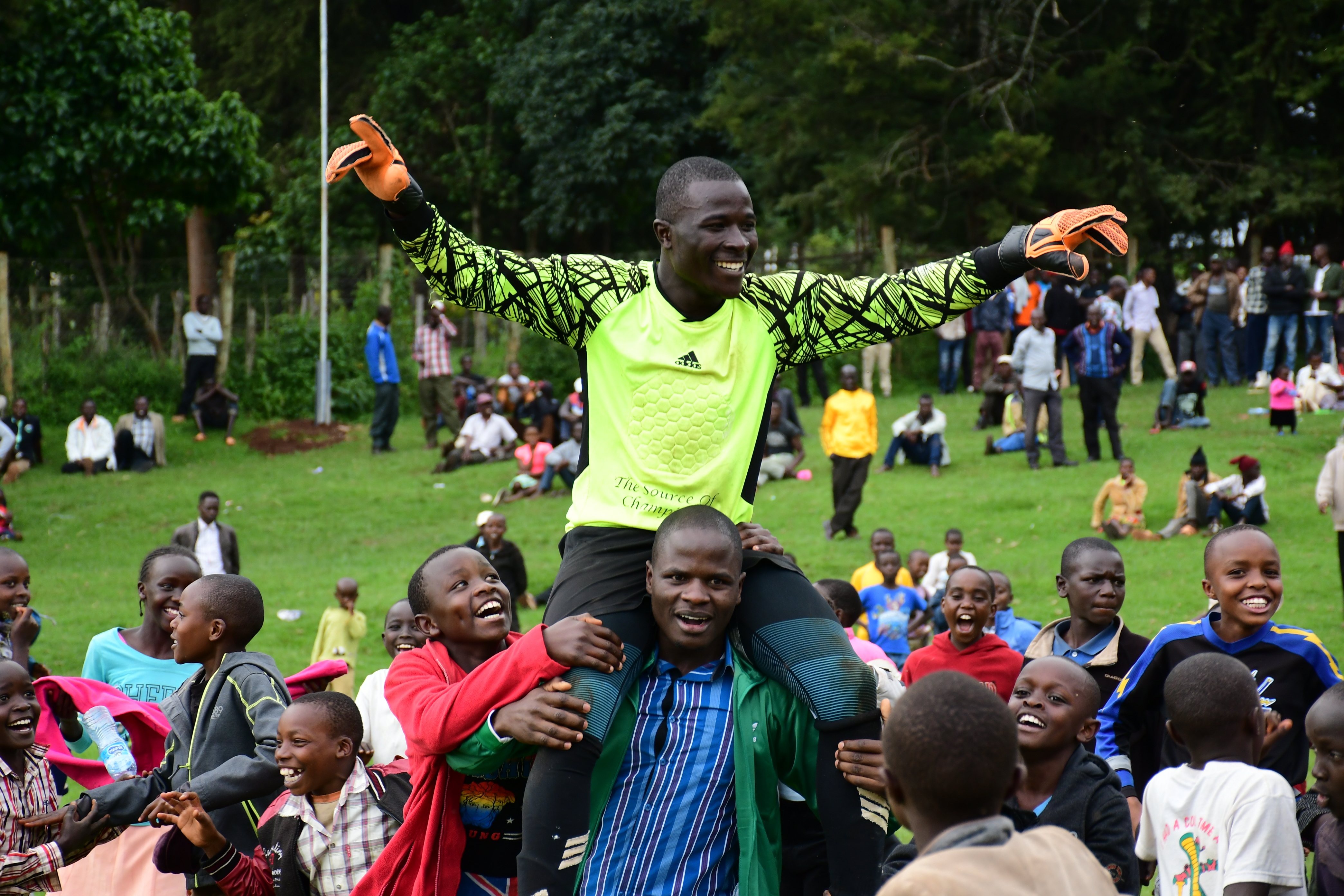 An early goal by Nandi skipper Caleb Bowen inside the first three minutes of the match was cancelled by Bungoma’s midfielder Elisha Juma in the tenth minute.

Nandi controlled the better part of the second half and lost many chances to kill the game coming close to scoring two goals in the tie. Both teams however shared the spoils at full time forcing the match into penalty shoot outs.

The Source of Champions got their breakthrough when Goalkeeper George Imbugua saved the third penalty before defender Bernard Lagat slated the winner from the spot kick for Nandi.