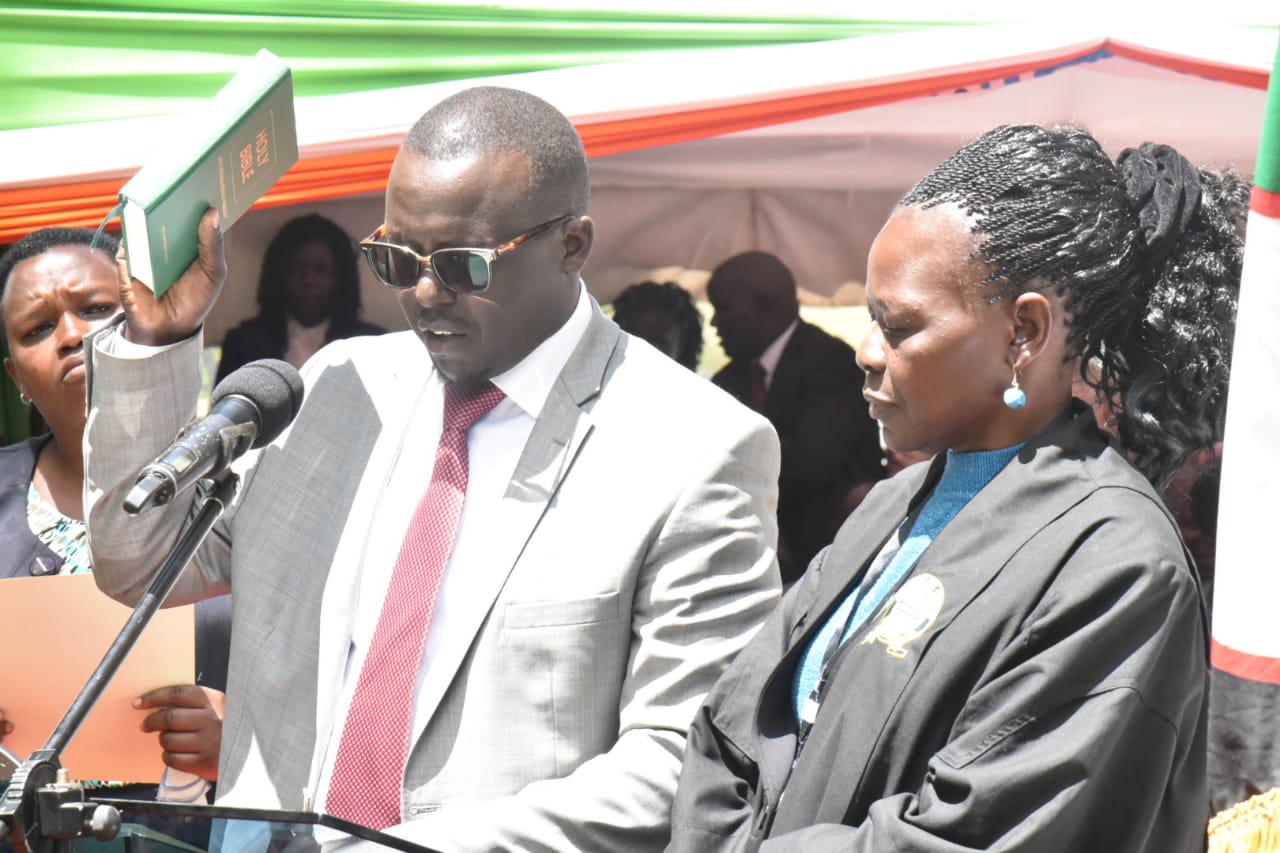 The new Nandi County Public Service Board Members have been sworn in following vetting and approval by the County Assembly. 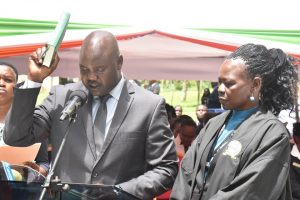 The six members including the Chairman were sworn in a ceremony presided over by Governor Stephen Sang at the County Government Headquarters. The new board members took oath of office to replace the former board whose contracts expired in August. 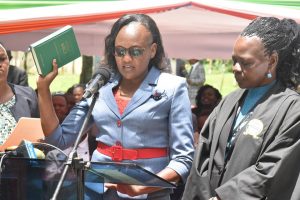 Those sworn in are Dr. Daniel Kemei – Chairman and Jacob Sisey, Eliseba Arusei, Irine Choge, Daniel Rutto Mwogoi and Ezekiel Chemwor as members to the board. 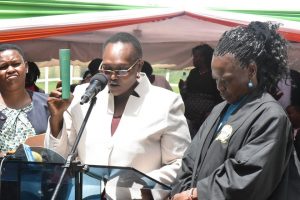 Governor Sang congratulated the members and wished them well as they undertake their duties which include developing and implementing human resource policies and framework, and human resource related issues for the County Government according to relevant laws. 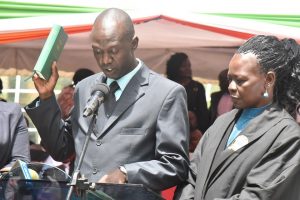 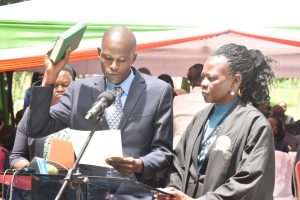