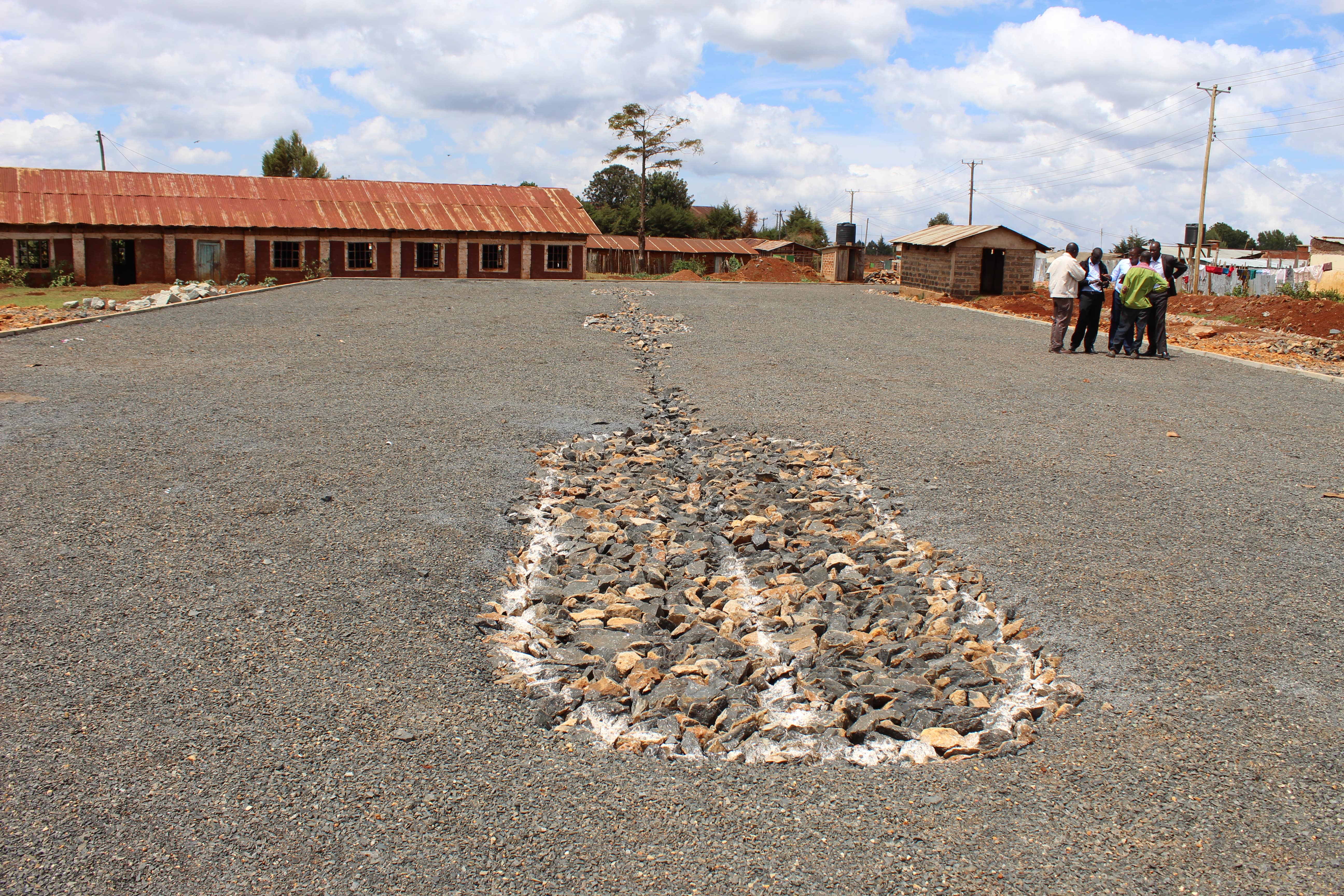 The department of Trade Investment and Industrialization Financial Year 2018-2019 allocated a budget of Ksh 4 million to facilitate the construction of Mosoriot Bus Terminus. The  project is now a reality in Mosoriot Chesumei -Sub County   thanks to the County Government of Nandi.

The presence of many vehicles around the area necessitated the County Government of Nandi to build a modern bus park so that it can help decrease congestion in the town.

According to the C.O Dr Rose Boit the project came at a timely period where the County Government of Nandi under the leadership of Governor Stephen sang is working hard to improve the state of infrastructure in the entire County to boost trade.

Owing to the expansion of Mosoriot Centre the population has been increasing by day. This is as a result of establishment of learning institutions such as Cheparit Youth Polytachnic, Mosoriot Teachers Training College, Kenya Medical Training College not to mention the upcoming Koitalel Samoei University.

The construction of the bus terminus is justified by the fact that some students commute to and from different destination on a daily basis.  Located along the highway, Mosoriot Centre also serves as a connection point for commuters from different destinations such as Ndalat, Kaiboi, Kabiyet, Kipkaren Selia and several other parts of Mosop to either Kapsabet, Eldoret, Kisumu or Kakamega.

With the large number of traffic, small medium enterprises present in the area, the County Government deemed it prudent to have a bus park constructed off the road for the convenience of passengers.

The amenity is expected to reduce parking congestion, allow parking between journeys, passengers to change vehicles between different routes of their choice and reduce the risks of parking along the highway.