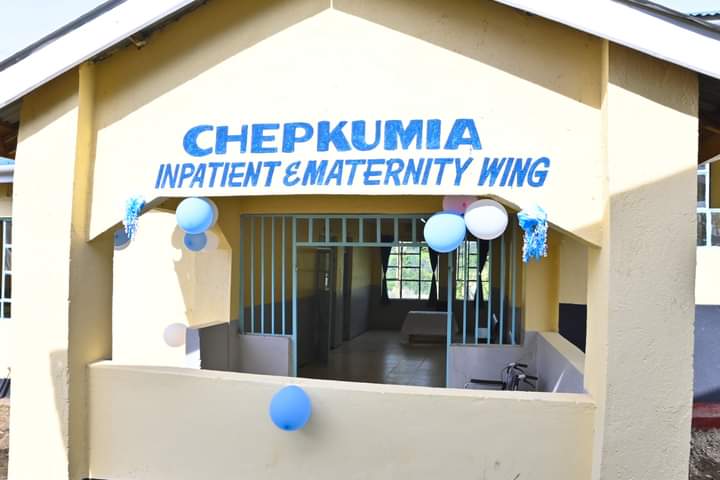 In line with the Governor Sang’s agenda of realising the Universal Health Care and reduction of maternal and neonatal mortality rates, a new maternity wing has officially opened its doors at Chepkumia Health Center in Chepkumia Ward. 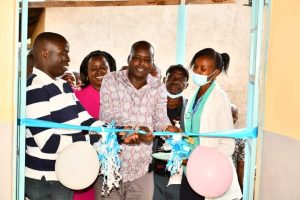 Speaking after opening the facility, Governor Sang said the facility will greatly contribute to the universal health coverage agenda in the county.

The Governor noted that the new facility is a big reprieve to hundreds of women and children in Chepkumia and beyond adding that there is still more to be done to expand access to health services, and promote utilisation of antenatal care, deliveries by skilled attendants and post-natal care for communities living in remote areas. 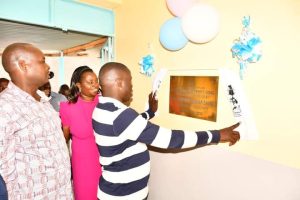 The CECM for Health and Sanitation Ruth Koech observed that free maternal and neonatal services policy by the government and the Linda Mama initiative have all worked towards increasing skilled birth attendance and positive health outcomes for mothers and babies. 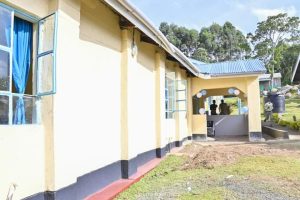 “I wish to encourage mothers in Nandi County to enrol in large numbers in the Linda Mama Initiative,” she said. “We want to be sure that all mothers are accessing quality skilled birth attendance,” she added.

The County Government of Nandi has invested in other maternity facilities within the county including putting up of new wards as well as construction of new maternity wings.