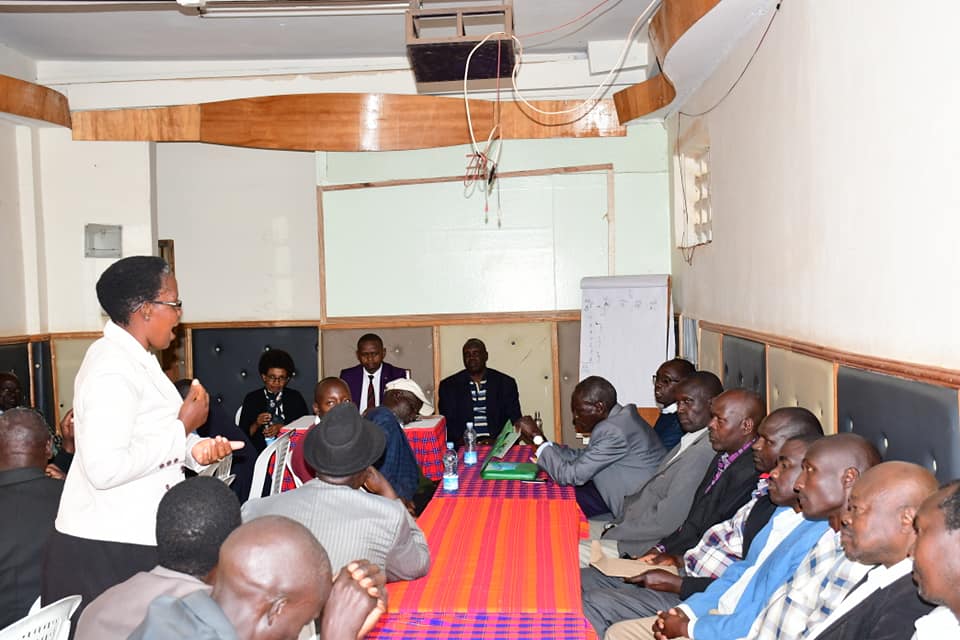 A comprehensive coffee policy that will define clear interventions required for scaling up and streamlining the coffee sector in the country while supporting coffee growers aggregate resources is at an advance stage of formulation.

On Tuesday, the industry actors along the entire value chain in Nandi were given a chance to add their input on the Draft National Coffee Policy being developed by the Coffee Sub-sector Implementation Committee (CSIC) in high consultation with County Governments and other industry players.

According to a report by the Committee, the country will have no coffee left by the year 2046 should current trends continue without any action being taken. The reduction of coffee shrubs is being attributed to the upcoming of other competing and more profitable ventures in the coffee zones.

Thus the need to have a policy in place to intervene. A policy that will revive the sector with new regulations which includes a Coffee subsidy program, Cherry Advanced Payment System among others aimed at revolutionizing the coffee sector.

Speaking during a meeting with CSIC members before the public participation, CECM for Lands & Environment Dr. Philemon Bureti said that the formulation of the Policy was timely as it will help protect farmers from exploitation, increase the crop production with keen emphasis on proper handling and value addition.

On his part, Chief Officer in charge of Agriculture Mr. Wilson Lelei lauded the decision by CSIC to involve coffee stakeholders in the process saying that it will help industry players easily embrace and adopt the policy once it takes effect which will in turn optimize profitability for all players along the value chain.

Mr. Lelei revealed that Coffee is a priority value chain given much emphasis by his department. He enumerated a number of measures put in place by the department in a bid to revamp the sector. “We’re strengthening Coffee Growing Cooperative Societies through capacity building as well as providing them with subsidized and certified coffee seeds and seedlings among other infrastructural support.” added the Chief Officer.

Ms. Suzanne Maira who led the CSIC team said that the new policy will create an enabling environment for guiding the coffee sub-sector. The committee appointed by His Excellency the president was tasked to implement reforms recommend by a task-force he formed in 2016.