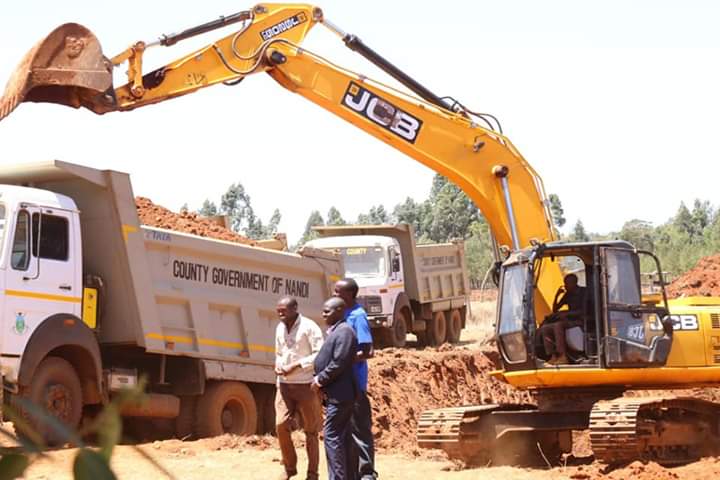 The County Government has continued to open new roads across the county in a bid to open up areas and spur economic growth within the county.

Residents of Kiptenden area located in Emgwen Sub county is one area that has benefited from the program of opening up new roads.

For many years,the residents have suffered due to impassable roads especially during the rainy season. They lauded the County Government efforts of grading and gravelling the Kapkibimbir- Kiptenden road, something they had never seen ever.

According to the residents, the construction of the 5.5 km road has reduced the fare from Ksh 300 to 50 shillings.

The new road will also ease access to facilities such as health centres,schools and markets.

The director, department of Transport and infrastructure David Kemei disclosed that more than 600Km of new roads have been done by the county since 2017.

Mr Kemei added that the acquisition of road machinery by the county had made it possible to do more Kilometers of roads before the rainy season.