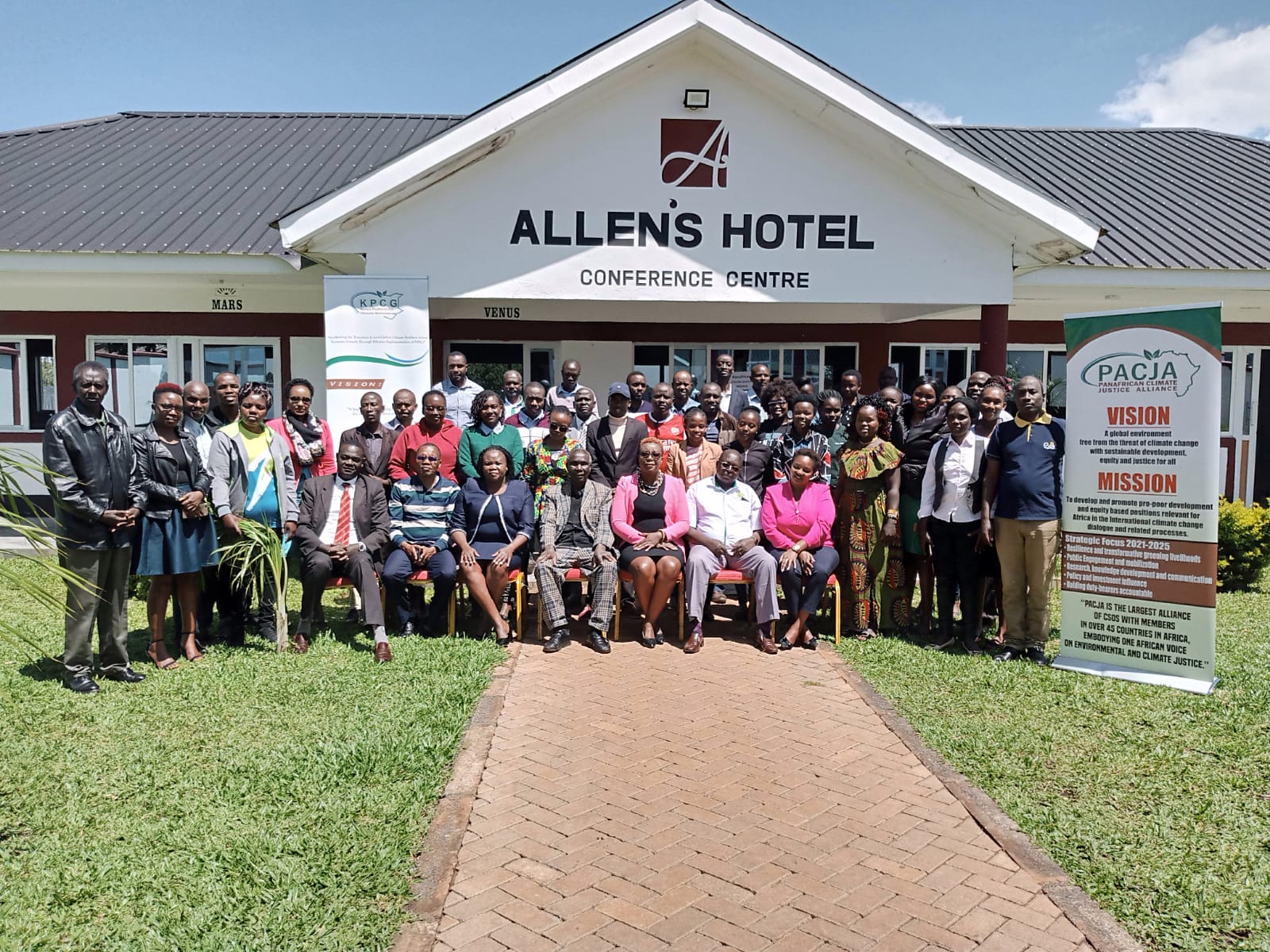 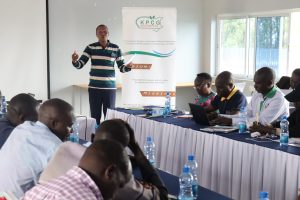 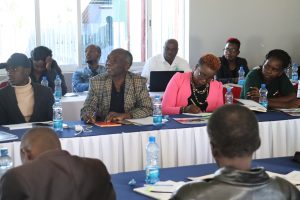 The effects of climate change in Nandi are extensive, affecting approximately 83% of farming households. Excess rainfall, low temperatures, frost and hailstorms, and changes to the growing seasons are the most prevalent climatic hazards in the county. 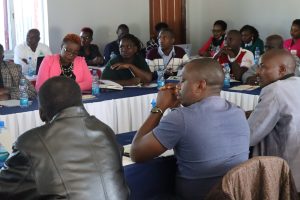 According to Director for Lands Environment and Natural Resources James Melly, the Climate Change Action plan that is already in place has helped the county rehabilitate the riparian lands, wetlands and Nandi Escarpment. 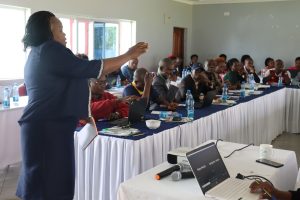 He reiterated that the county will strengthen its existing structures such as the climate change champions from the county’s staff in the various departments, to lead the process. The climate change champions will be capacitated on how to mainstream climate action in their various sector plans such as water, agriculture, gender and infrastructure and develop project proposals for climate finance and be able to raise awareness and educate the community on climate change.