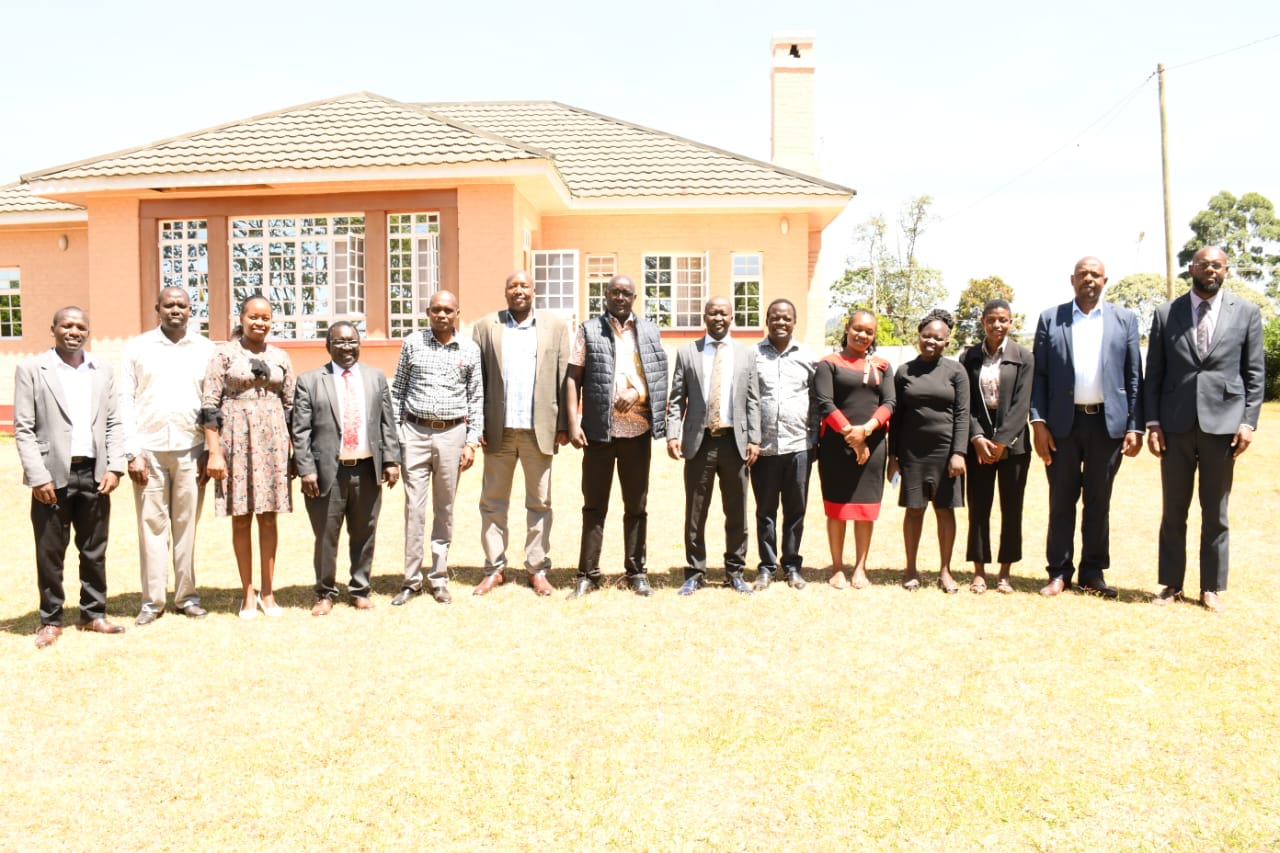 Attorneys and lawyers drawn from North Rift Economic Bloc (NOREB) counties of West Pokot, Nandi, Uasin-Gishu and Baringo have this morning paid a courtesy call on Governor Simon Kachapin and his deputy governor Robert Komolle to seek their support ahead of NOREB Bill ratification by the member county assemblies. 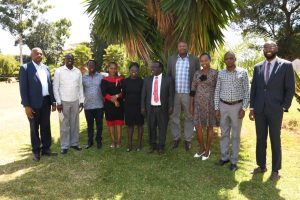 Led by NOREB’s CEO Dr. Godfrey Chesang and Uasin-Gishu County Attorney Stephen Lel who’s also the Chairman of NOREB County Attorneys’ forum, said the first draft of the bill is expected to be submitted during Noreb’s summit on 1st February, 2022 and signed by 14th February by member governors. 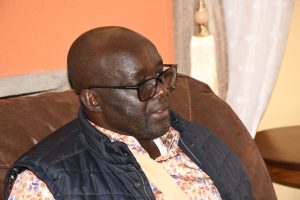 Governor Kachapin said passing of the bill is long overdue and the process needed to be expedited to ensure the bill is assented by April, 2022.

“I’m happy with the timeline and the speed you’re moving at. We hope by April we should have ratified it and given NOREB the needed legal status,” said Governor Kachapin.

The governor said the bill would give the integration a legal backing and a structured operational framework needed for the bloc to realize its full potential. 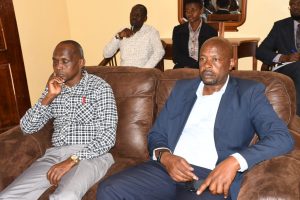 He further said NOREB governors have agreed to give the bloc the necessary support needed to ratify the bill and implement its goals.

Deputy Governor Robert Komolle echoed the governor’s sentiments saying West Pokot County and its County assembly were united and would see to it that the legislation is passed in line with the timelines. 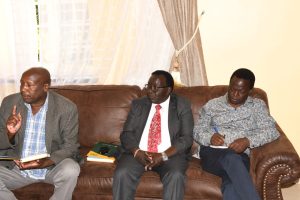 The Noreb bill seeks to give the integration a legal backing and a structured operational framework.