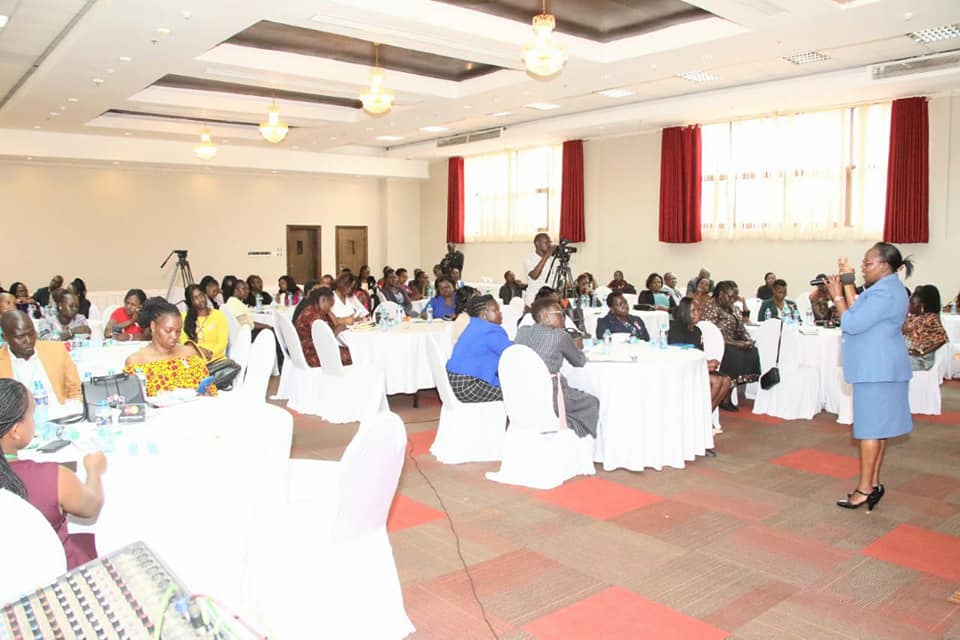 Women from the 8 counties who are members of the North Rift Economic Bloc met in Boma Inn Eldoret for prayers and breakfast. 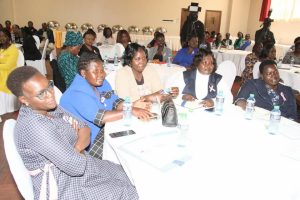 Speaking during the meeting, the deputy governor for Nandi Dr. Yulita Mitei Cheruiyot encouraged women to take part actively on different development and leadership projects in the region. She also asked women to empower their sons and other boy children in the society saying that women plays a major role in taking care and moulding the characters of their children. 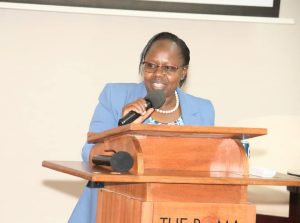 Dr. Yulita was the first woman to serve as a deputy governor in the region. At the moment, there are three women deputy governors in NOREB; Dr. Yulita Cheruiyot of Nandi, Prof. Grace Cheserek of Elgeiyo Marakwet and H.E Mrs. Philomena Kapkorry of Transnzoia County.Hon. Prof. Margaret Kamar was the first Senator of Uasin Gishu. 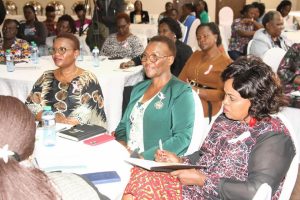 Some of the challenges facing women in the North Rift are lack of adequate food and water in counties like Samburu, Baringo and Turkana, insecurity in Elgeiyo Marakwet, West Pokot and Baringo, violence against women, child abuse, female genital mutilation among other issues. 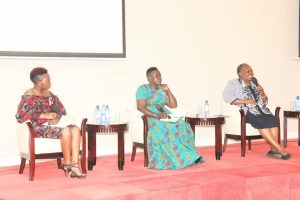 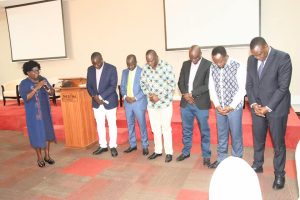 Speaking during the meeting, the governors promised to work with women and empower them in different levels. Governor Natembeya said that his cabinet is made of 50% men and 50% women. Governor Sang said that when a woman is empowered, the whole society is empowered. The theme for the meeting was come up higher.