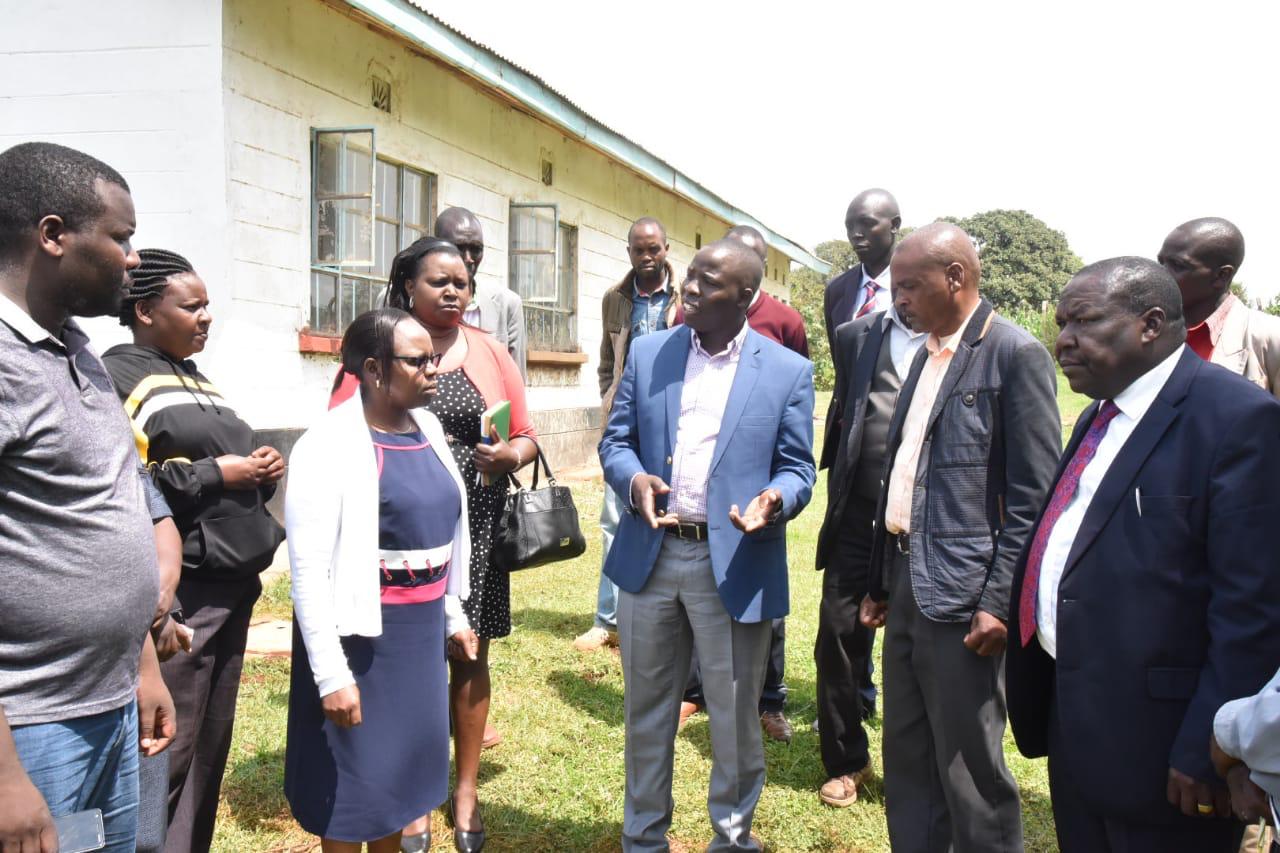 Providing quality, affordable and accessible health service is key in the health transformation agenda. Channeling large amounts of fiscal resources to this sector for improvement of the health care delivery system is inevitable.

Mosop Sub county is one among six sub counties in Nandi, with a total of 23 operational facilities. 2 sub county Hospitals, 1 Health Centre and 20 dispensaries. 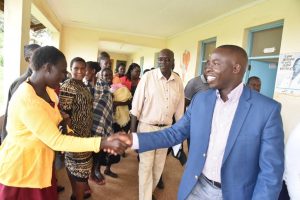 The ongoing construction of Maternity wing at Kabiemit dispensary in Ndalat Ward, will be a relieve to many as it serves a larger catchment area to its borders of Uasin Gishu County costing  about 2.5 M to its operationalization in the next 2 months.

Kabiemit facility is also undergoing a face lift of its existing structures. The upgrade of the dispensary with a fully equipped maternity comprising a new born unit, pre-natal, post-natal and ward will elevate it to a health Centre status.

Chenyogoson, Rubet and Kakiptui facilitates are among facilities that had stalled but under the leadership of Governor Sang, the facilities will be completed and operationalized, while Kapsosio Dispensary will be constructed as a new facility.

Governor Stephen Sang, during his routine visit mentioned that this is part of his big four agendas of giving healthcare a priority in his Government.

He was accompanied by the Deputy Governor Yulita and Ruth Koech, CECM Health and Sanitation.