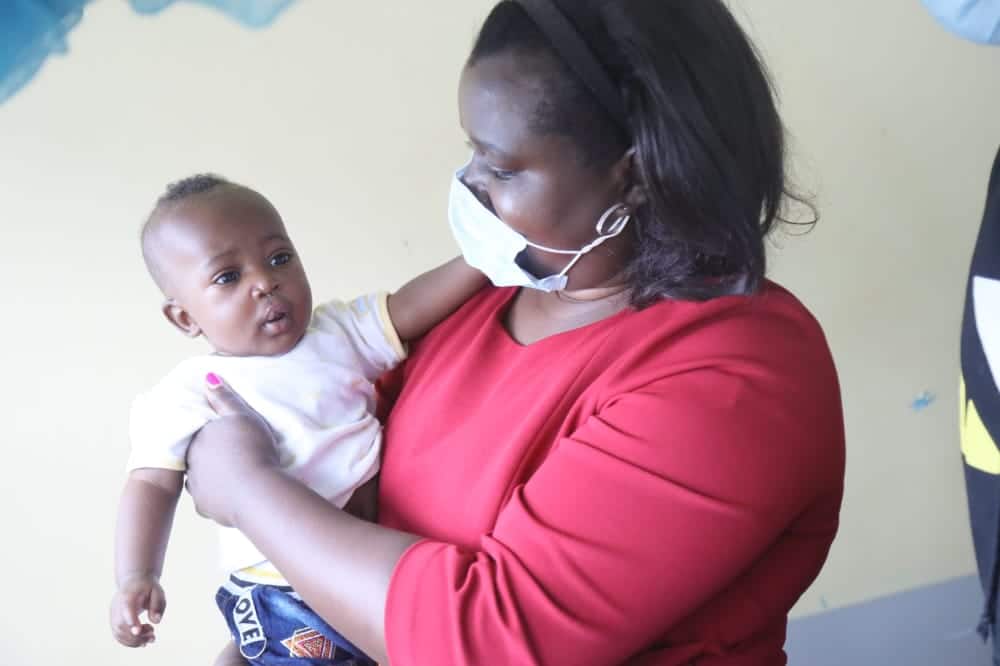 The children, aged between three months and eight years from Nandi, Makueni, Siaya, Vihiga, Isiolo, Kisumu and Kericho underwent surgeries to have a correction of their cleft lips and palate.

While officially opening the 2-day surgical camp the CEC member for Health Ruth Koech said the program is one of the major steps towards implementation of the Nandi universal health cover that ensures accessibility of health services to all.

Different communities have various cultural beliefs associated with the defect, which include curses and witchcraft or either parent engaging in infidelity. 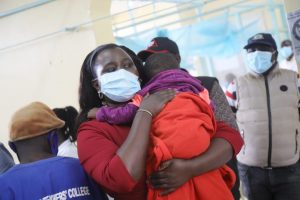 Among the Kalenjin community, such children are treated with contempt. Girls with defects were married off without any dowry negotiations or even the parents demanding for anything as bride prize.

The CEC Member told the community to shun retrogressive beliefs and urged parents with children bearing such conditions to take advantage of the free medical camp.

She further thanked BelaRisu Foundation and Smile Train and the voluntary doctors for this meaningful deed, adding that the programme is helpful in easing the burden on the poor and bringing smiles back to children. 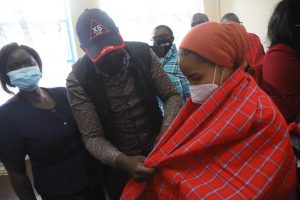 Experts say cleft lip and palate is one of the most common birth malformations affecting one in 700 births in Kenya.