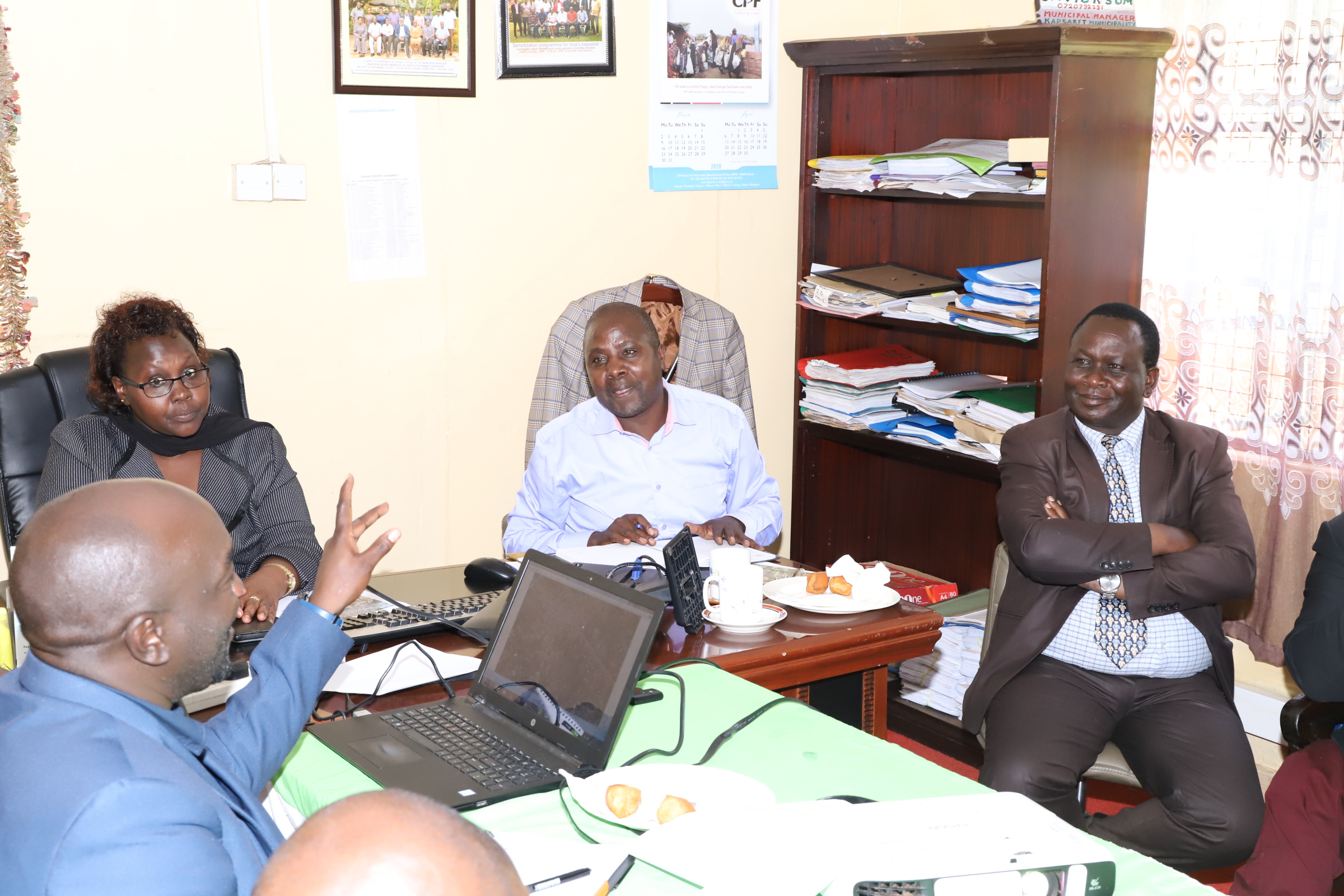 Kapsabet Municipality is in the progress of implementing the development Projects through its first funding awarded by World Bank.

It is now anticipating for the second funding and has started planning for the next development Projects. The proposed Projects are the improvement of the road network of approximately 3km within the town as well as the construction of an open-air market. This market is a makeshift in preparation of the modern market planned for the next subsequent funding. 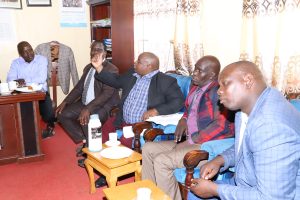 Chief Officer for Administration and public service giving his remarks.

After public participation held on 29th October 2019, the public views were received and taken through a number of discussion with the stakeholders for deliberation on the scheduling and prioritization of these development projects. From the public participation, it was agreed that the Municipality will first improve the road network in town and later construct a modern market. 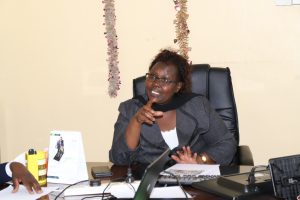 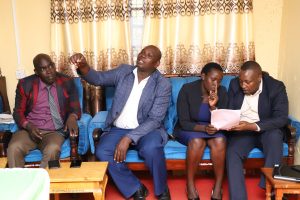 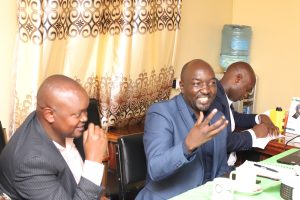 Eng. Limo from KURA- speaking during the meeting

This proposal will then be presented to the public again through public participation before its presentation to the County Assembly for approval. 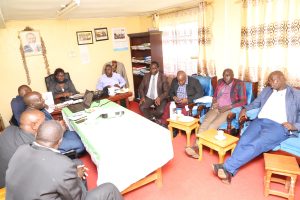 Section of the team during the meeting