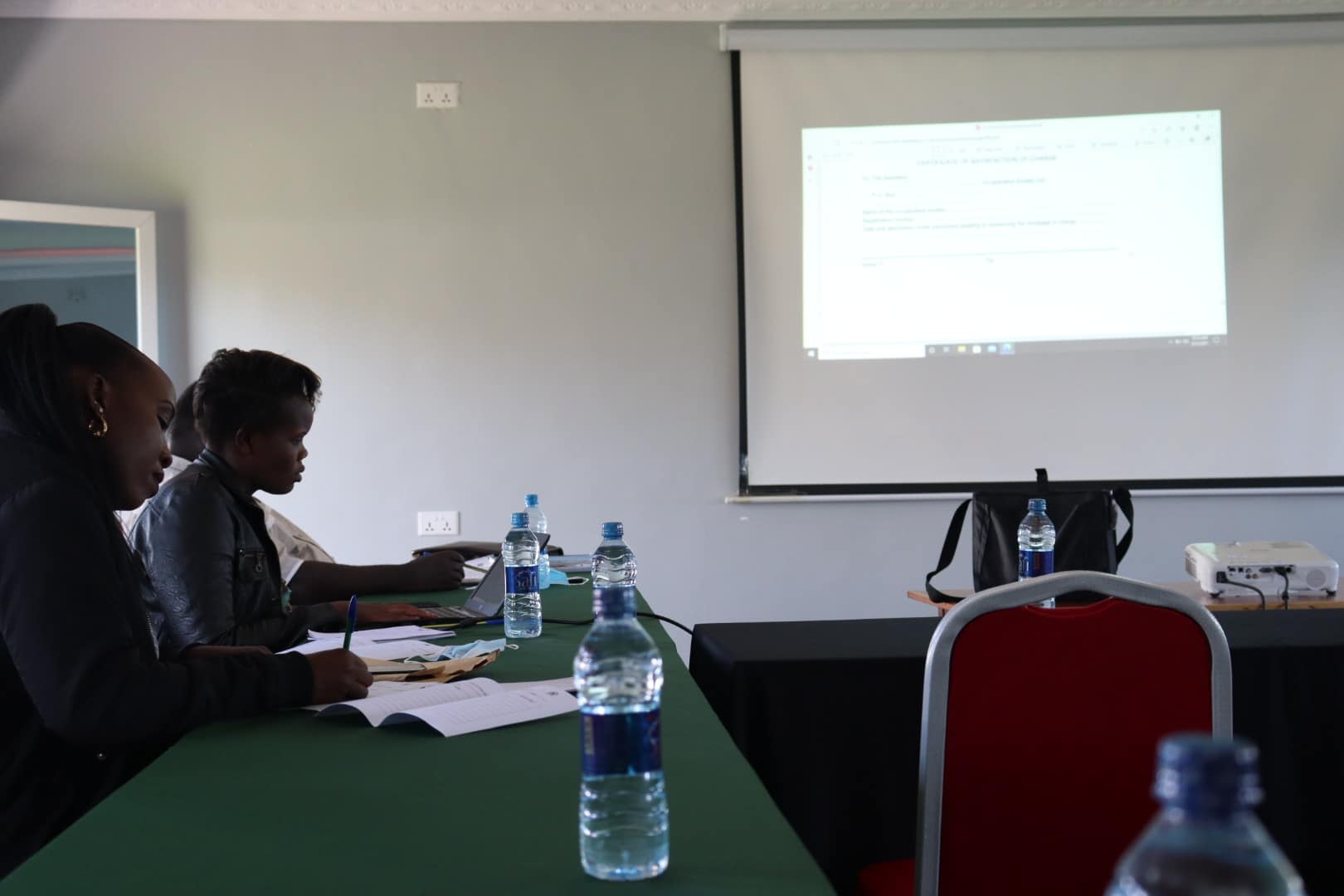 POLICY, ACT/BILL AND STRATEGY DOMESTICATION & CUSTOMIZATION FOR THE CO-OPERATIVE SECTOR IN NANDI.

The County Government of Nandi, directorate of co-operative development through the department of Agriculture and Co-operative Development are in process of drafting a bill tailored to policies and approaches that are designed to meet the need adaptation which will inform the specific functional elements of co-operative societies in Nandi.

The directorate has noted the necessity of setting its obligation to align the co-operative act in relation to the local objectives that are sustainable to its cooperators development agendas, dire to their wants and efficient models of doing business.

The consultation saw incorporation of expert involvement from the sub sectors informing on cooperatives in Nandi namely agriculture, industrialization, trade, legal and enterprise development; In assurance that all areas of necessity are included, extensively reviewed and refined to the efficiancy of the policy formulation. 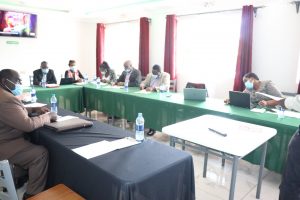 A comparative approach was used in the deliberations, built upon resource materials with major reference to the national co-operative development policy and other informing tailor made co-operative acts.

The policies agreed on for adaptation and amends extensified on the current capacity acess on areas in need of clear interpretation of the co-operative functions in a devolved setting.

Chief Officer Co-operative Development, Dr. Benadatte Tiony stated that the prime objective focus is to establish and maintain a standard of efficient measure and transparency in regulation and management of cooperative societies in Nandi.

“This is one of the emphasis areas in which co-operatives in Nandi as business models of economic development should adopt for sustainability in the ever changing enterprise environment.”

She was optimistic of the pro activeness shown during the process in its initiation and assured of the County Government commitment to uphold it to completion.

Upon completion the final draft will be subjected to the key stakeholders for harmonization and validation before being tabled to the necessary referrals.