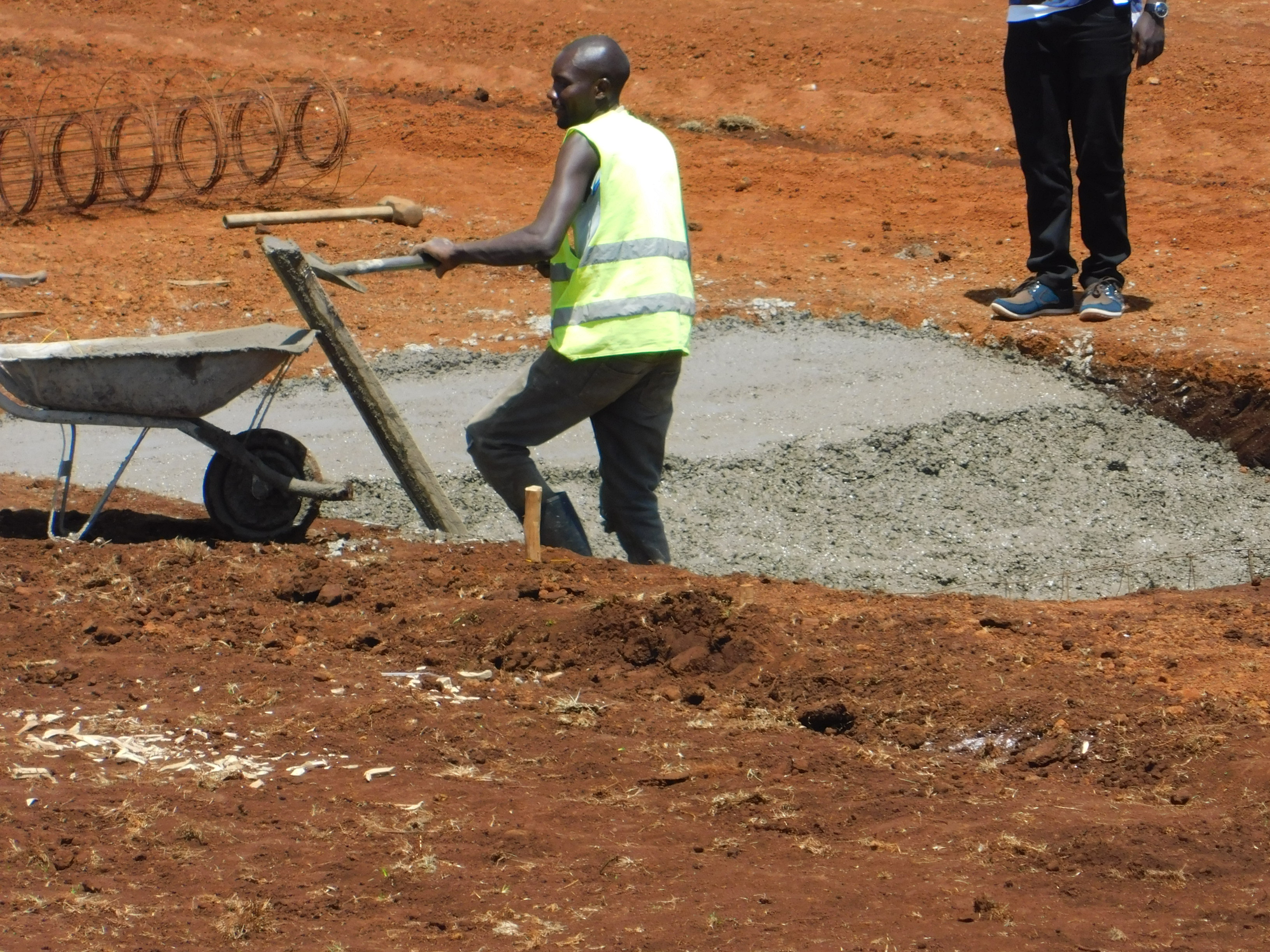 The County Government of Nandi, through the sports department has a number of activities underway to ensure the stage is set for this year’s  Kenya Secondary Schools term one ball games  in line with the 2020  co-curricular calendar of events.

The County is priviledged  to be hosting  both the regionals and nationals for the first time in March and April respectively.

The schools have been competing at their Sub-County levels and the best teams  selected are expected to compete at the regionals to be held in Kipchoge Keino Stadium next week. 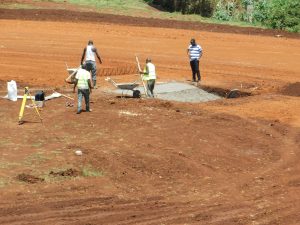 Engineer on-site at Kipchoge Stadium as casual workers work on the tartan track.

The games are to start on March 17-20 at a grand opening in Kipchoge Keino as some other games will be shifted and played in different areas with the County.

Speaking at Kipchoge Keino Stadium, Chief officer for Sports, Kennedy Tanui said that the fields are ready and are just undergoing the final touches 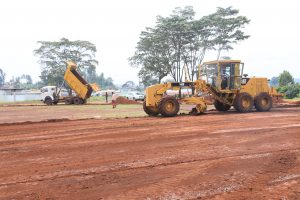 Kipchoge Keino Stadium being prepared ahead of the Kenya Secondary Schools Ball games, Term one Edition.

Tanui said the county is fully prepared to hold the National ball games  expected to start  on April 14-19.

He added that during the regional competition, athletics will be held at the Eliud Kipchoge training complex while Rugby will be in Kipchoge Stadium.

For the basketball lovers, they’ll be able to watch at the University of East African Barton.

Tanui has wished the winning teams all the best and urged them to perform better in representing the County to the African and Brookside Championship.