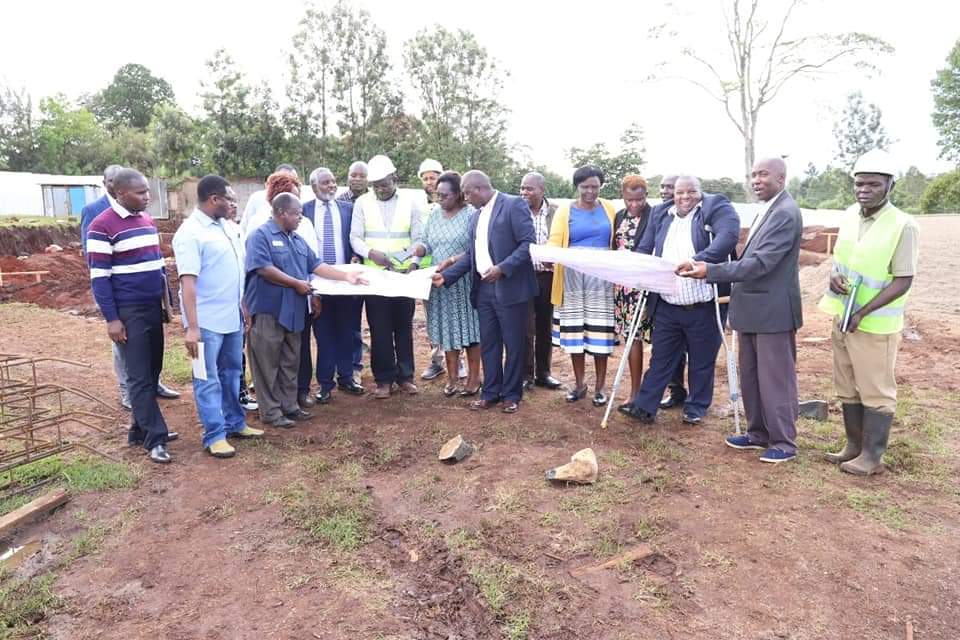 The Kenya Urban Support Program (KUSP) projects funded by World Bank and implemented by the County Government of Nandi is picking pace in Kapsabet Municipality as the Department of Administration, public service and e-Government focuses on improving the business environment in Urban areas.

Kapsabet town, the County’s Headquarters, is one of the municipalities that qualified for the Urban Development Grant (UDG) of 177 million under KUSP. This program funds various projects geared towards enhancing both economic and infrastructural development within Kapsabet municipality. Projects have been tendered and are being implemented in two (2) major project phases. The first phase is the Non-Motorized Transport and Waste Management (NMT& WM) project while the other is Urban Economic infrastructure development (UEID) project. 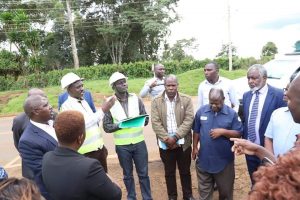 Today, team from KUSP national coordination team from State department of Housing and Urban Development led by Patrick Gachanja, visited the county to assess the progress and status of the projects. 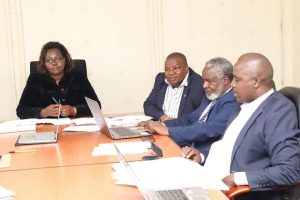 Some of the projects like the ablution block are nearing completion whereas some are at their initial stages. According to the CECM for Administration Public service and e-Government, Teresa Morogo, most of these Projects are set to be completed before the end of the year.

Citizens are therefore called upon to support the implementation of these projects for timely completion and for the accomplishment of the objectives.