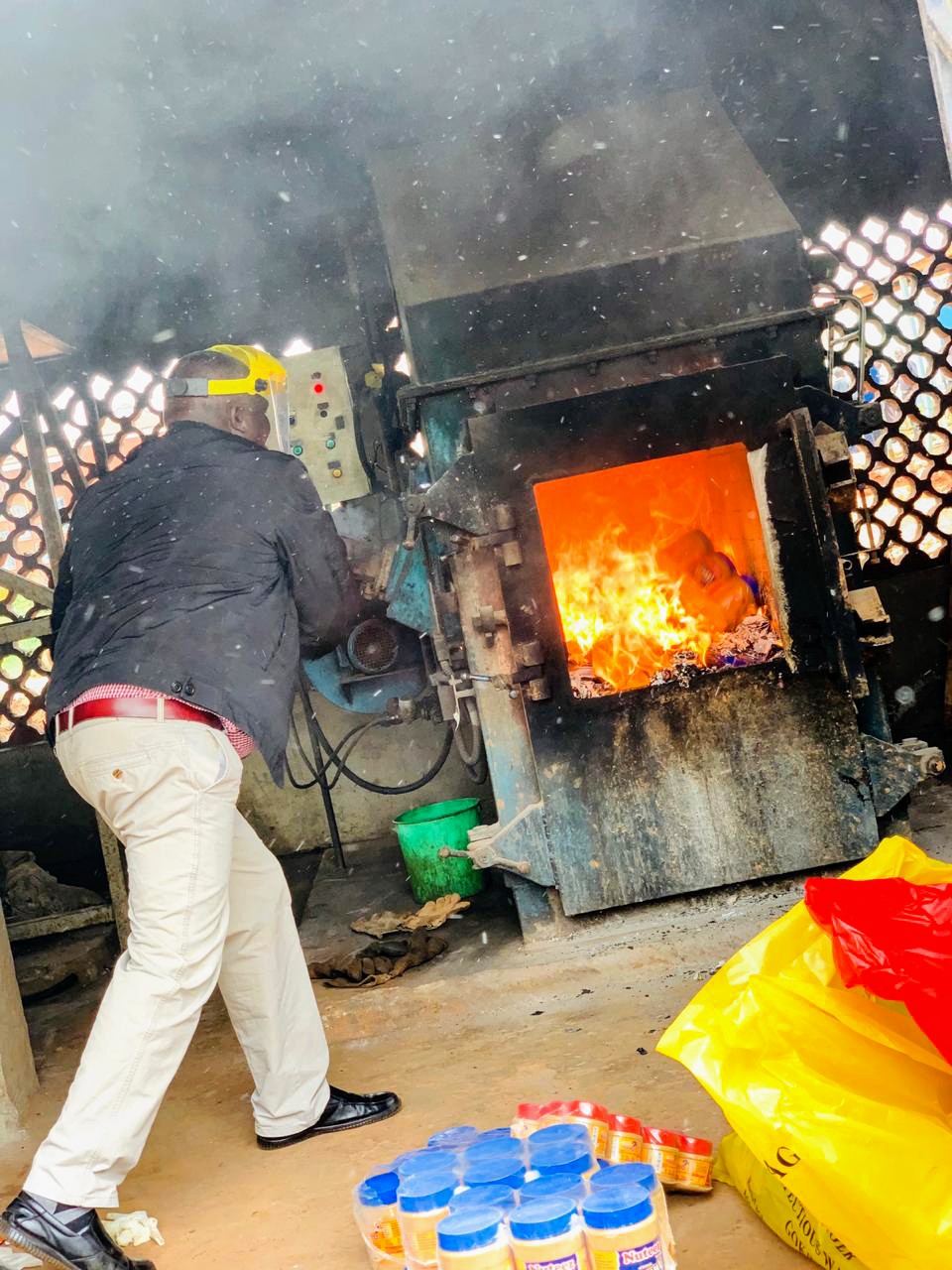 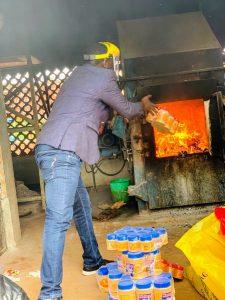 The analysis by the Government Chemist found that the Nuteez peanut butter contained high levels aflatoxins. 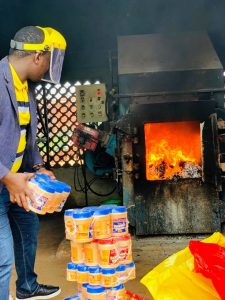 A certificate of analysis had showed that Nuteez peanut butter failed to pass intricate test analysis conducted on a sample taken to the government chemist.

In the report, the analysis noted that the sample was not fit for human consumption as it had surpassed the required limit of aflatoxin allowed in such products.

According to the International Livestock Research Institute (ILRI), aflatoxins are toxic chemicals produced as by-products by fungi (moulds) that grow on maize, cottonseed, groundnuts and other food crops. 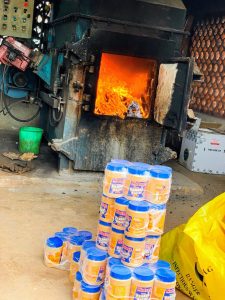 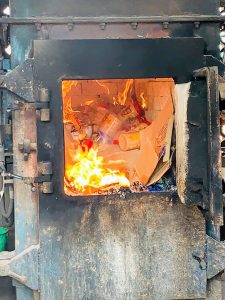 In April this year, Kebs reinstated Jetlak company’s standardisation mark permit No. 965 for Nuteez, saying it will continue monitoring the “effectiveness” of the company’s controls for the peanut butter through market surveillance, factory inspections and testing.

Kenya is one of the world’s hotspots for aflatoxins, with what is believed to be the highest incidence of acute toxicity ever documented.