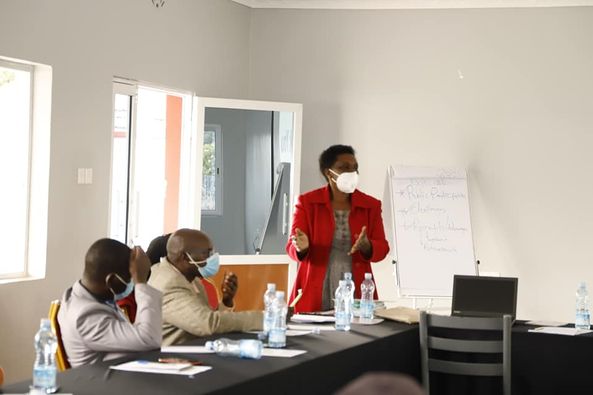 Public engagement and full consideration of people’s input in governance and decision making has had a great impact in development and  a satisfied citizenry. This openness and participation improves relationships and trust between decision-makers, the public and among different stakeholders. 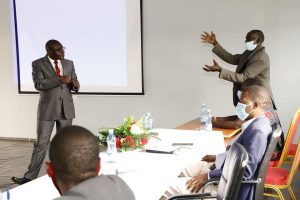 The county government of Nandi has always endeavored to involve the citizens in all its plans and programs. It has achieved this through the implementation of various strategies such as establishment of public participation and civic education unit, Public participation and civic education act, toll free Call Centre and continuous sensitization of the public to give their views. 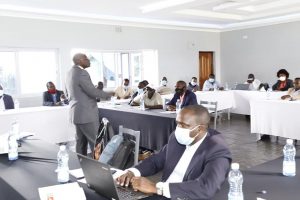 In her address during the sensitization forum the county director for public participation, Naum Keter highlighted that these Community vocal persons from the various wards will in turn sensitize the citizens on the need to take part in government plans, programs and projects. She further calls upon the citizens to make use of the toll free county call centre, 1548. 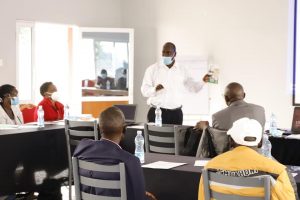