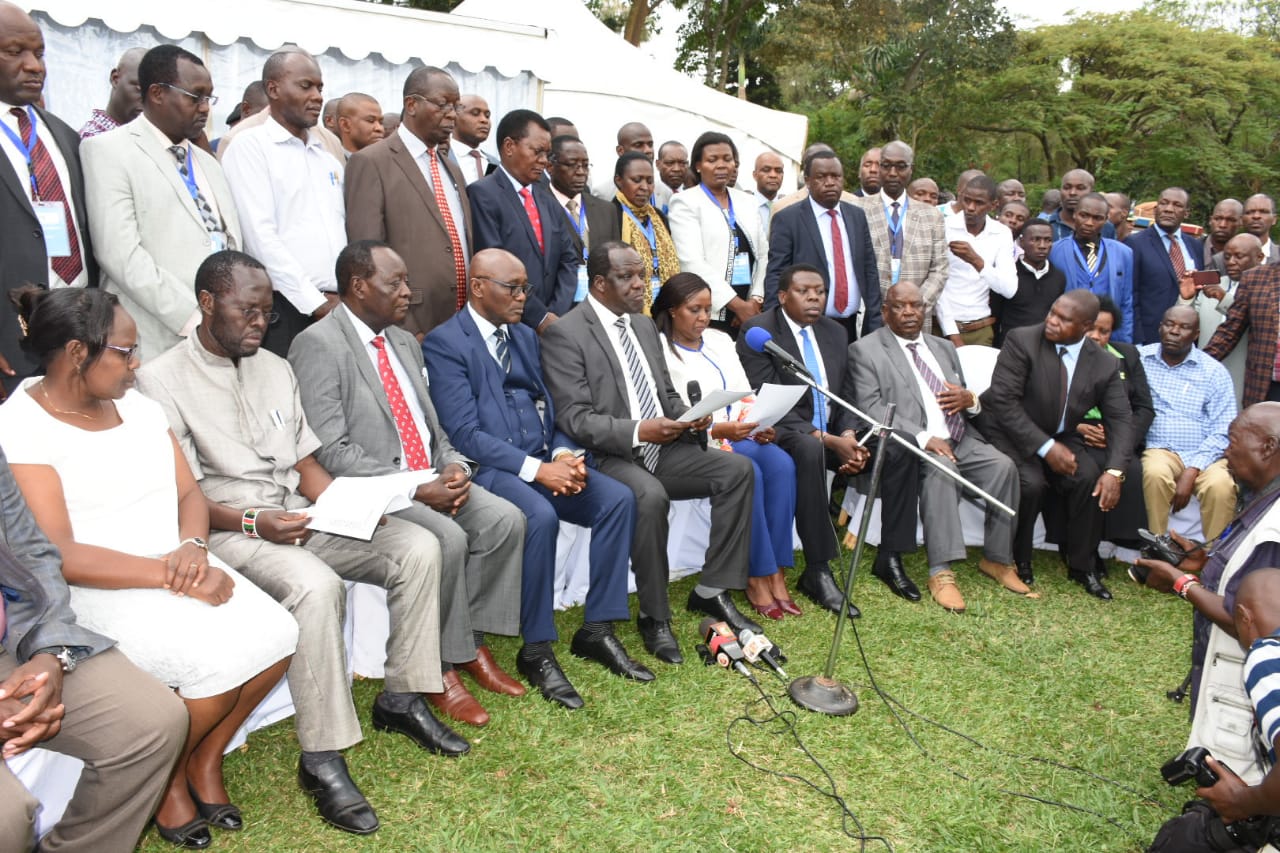 REGIONAL BLOC OUTLINES ITS PLANS AS SUMMIT COMES TO A CLOSE

Lake Region Governors have resolved to finalize plans to set up a Regional Bank as part of their joint development approach.

Addressing the media after the 4th LREB summit in Kisii County, the Governors announced that they had finalized drafting of the LREB joint venture agreement in consultation with the Controller of Budget and the Attorney general.

They also expressed optimism that 10 counties that have not passed the LREB Bill would do so before March. The Bill is in various stages of legislation. The County Assemblies of Kakamega, Kisumu, Kisii and Migori have so far ratified the LREB Bill 2018. 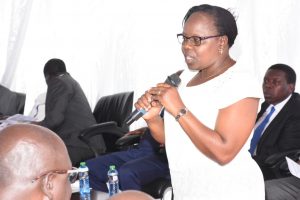 The Cabinet Secretary for Devolution and ASAL Hon. Eugene Wamalwa, who was accompanied by his Principal Secretary Charles Sunkuli, confirmed that his Ministry had initiated the process for development of the National Policy on Regional Economic Blocs. Already, the public participation on the County Regional Blocs policy for LREB is complete. 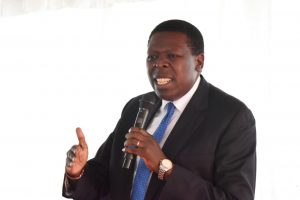 The Governors have also resolved that they will jointly work towards improving Inter-County roads to benefit their people.

On the Sugar Sector Revival, the Joint National Government and LREB Task Force on Sugar Sector is in its final phase of fact finding. The task force will be holding consultative meetings and stakeholders fora from January 15, 2019 and 16-19 January, 2019 respectively.