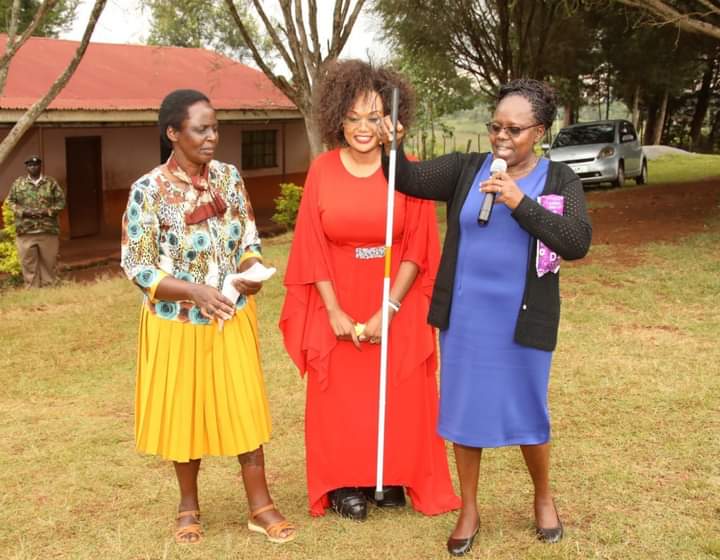 Kosirai Ward residents in Chesumei Sub County have benefited from a free medical camp organized by Nominated MCA Hon Brigid Songok in partnership with the County Government of Nandi. 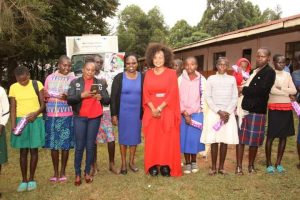 Hundreds of residents turned up for examination and treatment for various ailments such as cervical, breast and prostate cancer, diabetes and hypertension by various specialists and given medicines for free. COVID-19 and HPV vaccination was also administered.

The one-day event was held at Kingwal Primary School grounds. 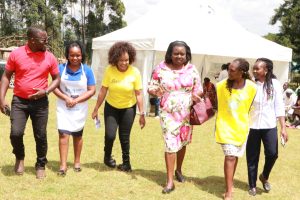 Speaking at the event, Hon Brigid who’s also the brain behind the ‘Warembo Na Walemavu’ initiative said the medical camp sought to help majority of the residents who cannot afford the cost of screening and testing for the ailments. 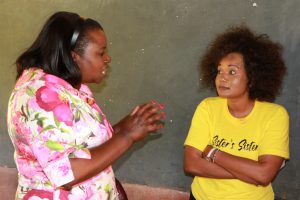 Hon Brigid lauded the county government for partnering with her and allowing healthcare workers to facilitate the camp. She has plans to roll out such medical camps in the entire county. 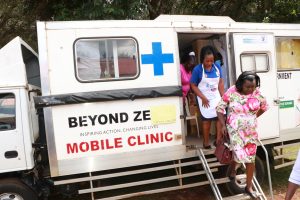 “Having realized that the majority of our people within the community who are sick and could not afford treatment, I chose to do this event to ensure that we have a healthy and productive community and also as part of my thanksgiving having been nominated to the Nandi County Assembly to represent those living with disabilities,” she said. 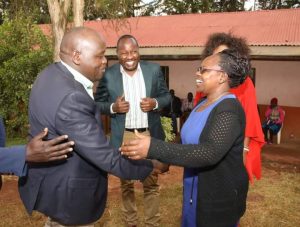 “As a county, we escalate our call for the elimination of cervical cancer,” she said. 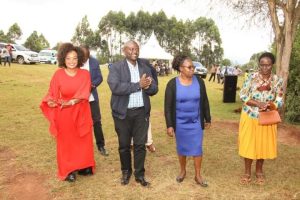 She urged women to take advantage of the free screening, noting that early detection is critical in managing the disease.

She commended Hon Brigid for championing the well-being of vulnerable members of the society through her initiatives. 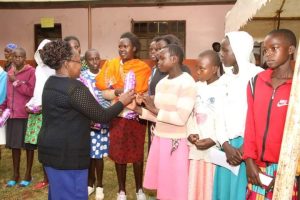 In her part the CEC Member for Health and Sanitation Ruth Koech said majority of the illnesses can be managed with a controlled diet.

She urged the residents to undertake regular medical check-ups instead of waiting for diseases to manifest.

“Most people wait until it is too late and the diseases become difficult to treat,” she said. 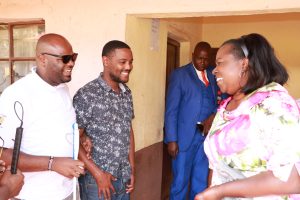 Those in need of specified treatment were referred to Kapsabet County Referral Hospital.

Mzee Koech who is 78-years-old said he has never visited a hospital to get tested and that the medical camp encouraged him. 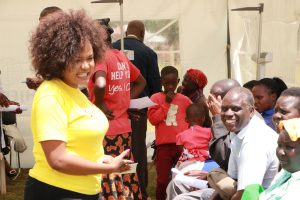 “Am happy that besides getting treatment, I have known my status,” he said, lauding the county and the organiser for bringing health care close to their homes.