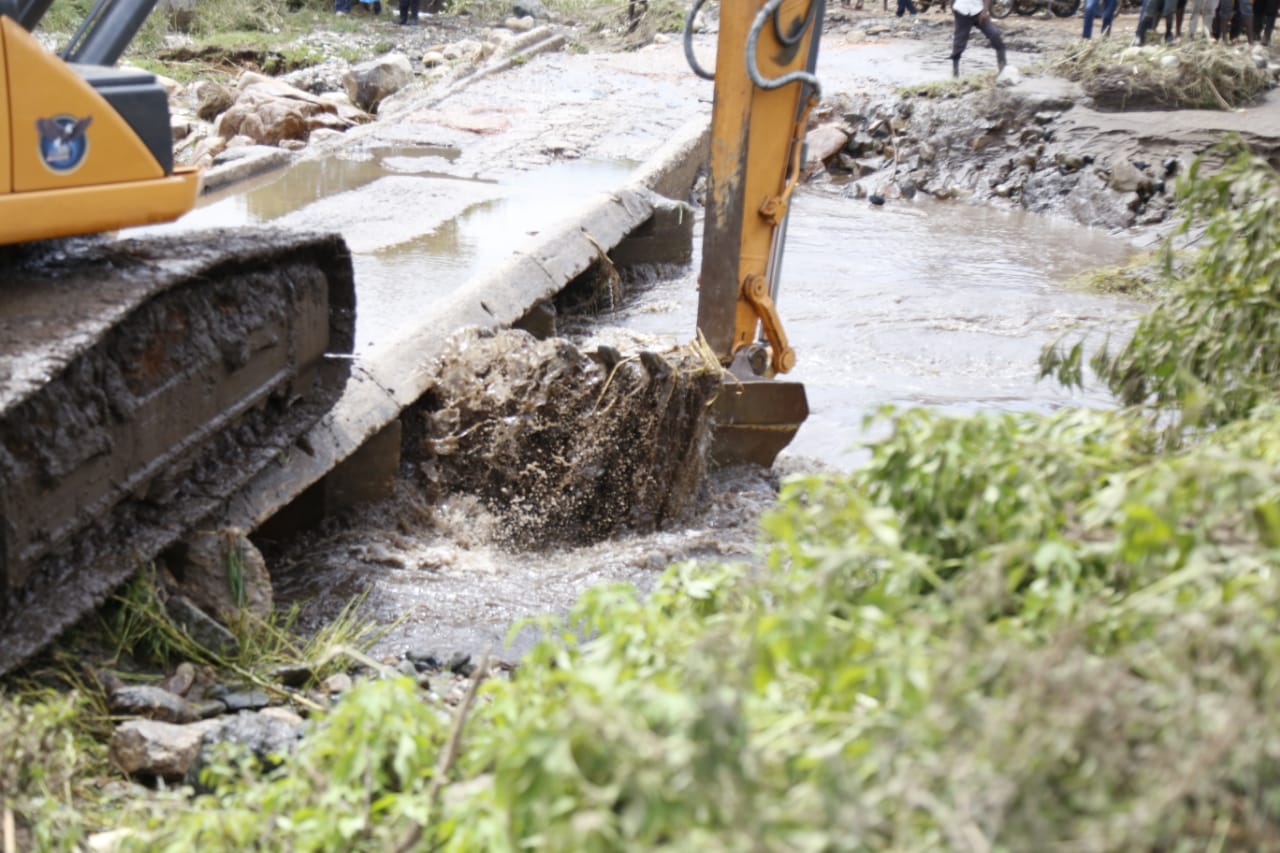 Tens of families in various parts of Nandi County have been advised to move to safer grounds due to fear of possible landslides. 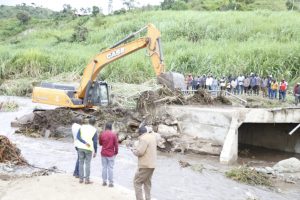 Transport and Infrastructure CEC Eng. Drice Rono said that the county government of Nandi together with aid agencies are working in unison to ensure that flood victims in parts of Kapsimotwa and Chemelil/Chemase ward have shelter, adequate clean and safe drinking water during the flood period. 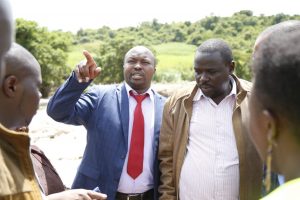 The CEC also cautioned motorists plying flooded sections of the roads not to risk their lives by crossing with their vehicles. 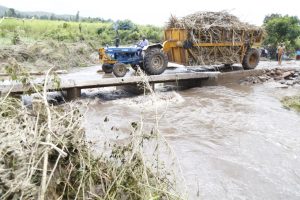 According to the CECM, the affected bridges and culverts were Kapsean, Ng’amwo, Kapsoito, Kapmasai and Kimwani. He pointed out that desilting works were already underway in King’wal and Kimwani bridge, with the former resuming operations this afternoon after the desiltation was completed. Similar works will be extended to the other affected areas. 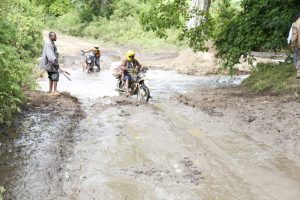 He was speaking while leading county machines in unblocking waterways and blocked bridges. 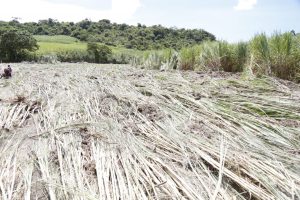 He was accompanied by the Transport and Infrastructure Chief Officer Jonah Tireito and Kapsimotwa Ward MCA Hon. Rael Rotich.