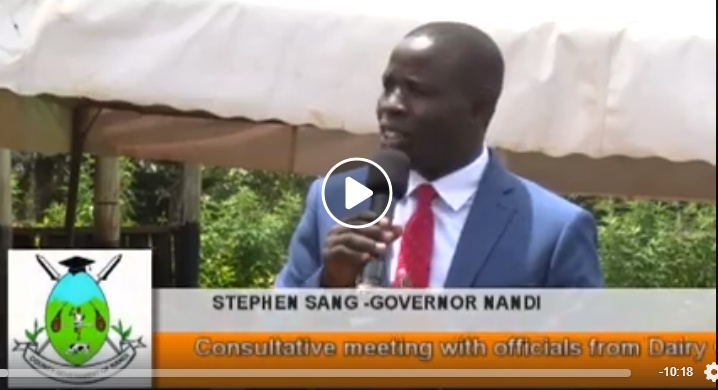 It is estimated that nearly 17,000 households in Nandi practice small scale dairy farming with an Average milk production standing at a paltry 3 Litres per household.