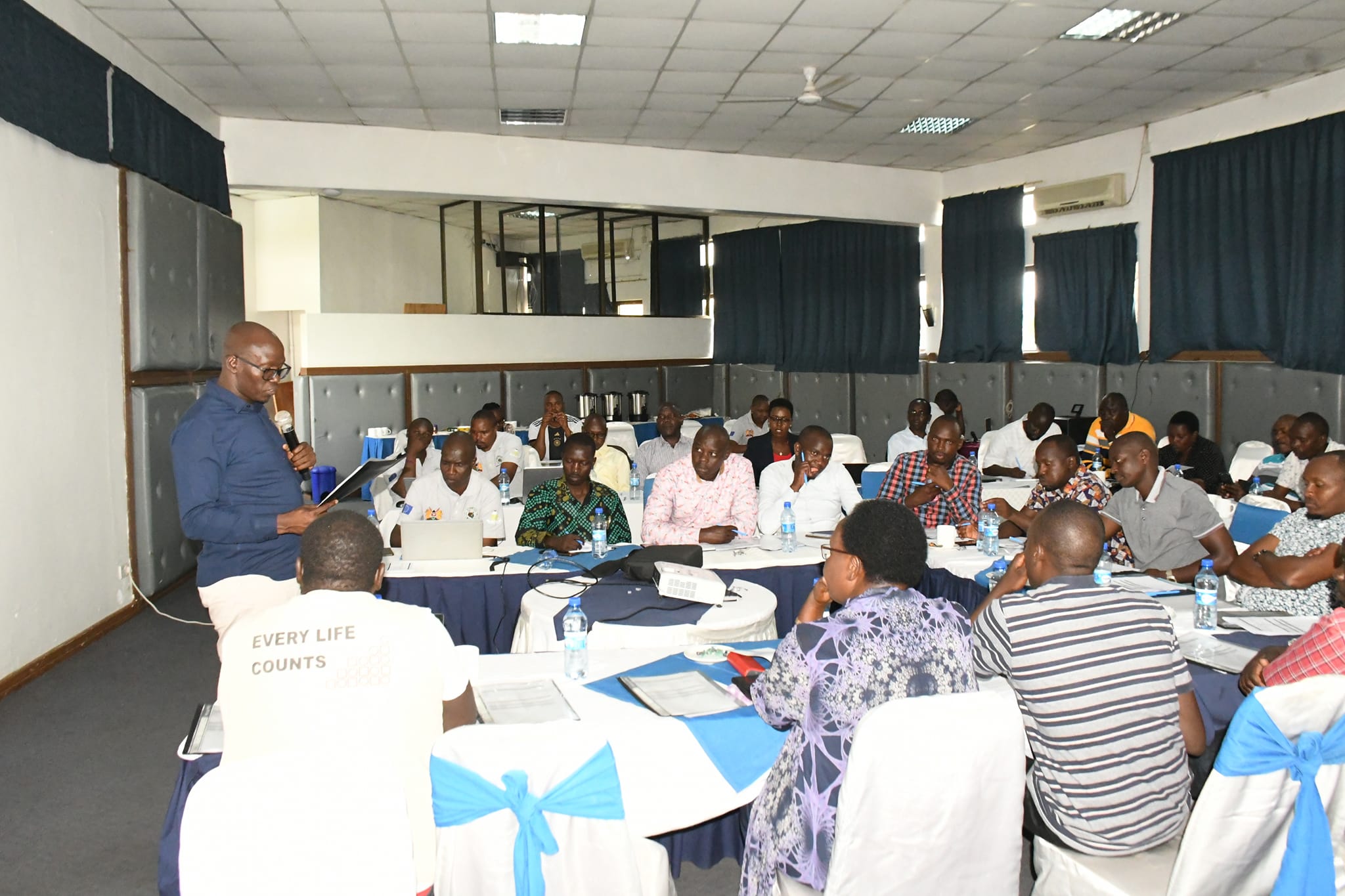 The County Department of Agriculture & Cooperative Development on Monday held its first consultative and sensitization forum with Members of the County Assembly led by the County Speaker Hon. Cheruiyot Melly to; create awareness and assist the honorable members to best understand and appreciate the statuses of various ward-specific projects and ASDSP II programme, being implemented by the department in collaboration with other strategic development partners, across all 30 wards. 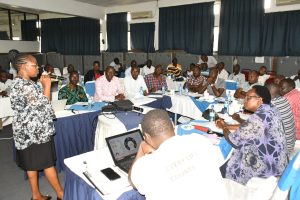 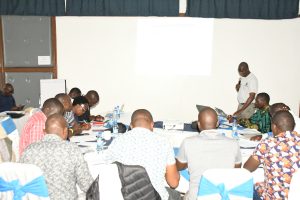 Some of the notable milestones made by the project include the capacity building of farmers that led to the formation of the Nandi Dairy Cooperative Union (NDCU), a federation of over 40 primary Cooperatives, spearheading the implementation of Nandi Cooperative Creameries (NCC), the establishment of a fish hatchery in Songor-Soba Ward, Super-efficient Poultry hatchery in Kaimosi ATC among many more. 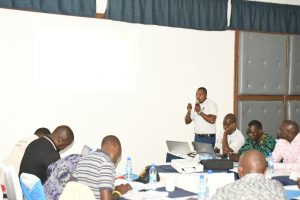 These, he noted, have led to increased income for farmers, improvement in food security, increased yields of priority Value Chains as well as the creation of on-farm and off-farm employment opportunities for women and youth. 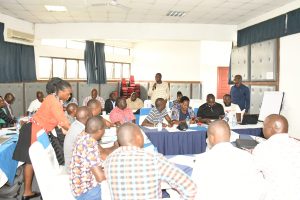 Agriculture and Cooperative Development Executive Committee Member Dr Kiplimo Araap Lagat who moderated the session revealed that the forum made headways on the initiation and legislation of various bills including the Nutrition, Kaimosi ATC, and Cooperative Bills among others through the constructive consultative session. 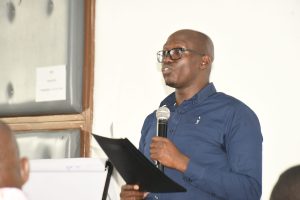 Deputy Governor H.E. Dr Yulita Mitei Cheruiyot, who chaired the session, urged the departments and the county assembly to work as a team for the success of devolution in our beloved county. “We can work together and engage as one team and contribute to transforming the county and taking it to the next level,” said the DG. 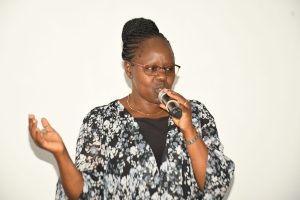 In his remarks, the County speaker Hon. Melly hailed the consultative meeting as a milestone that must be organized on a regular basis in order to enhance service delivery through appropriate legislation and oversight. Sentiments that were loudly echoed by the assembly clerk who emphasized that both the Executive and the Legislature ought to work in tandem if the county needs to excel in the sector he described as the mainstay and backbone of the county’s economy. 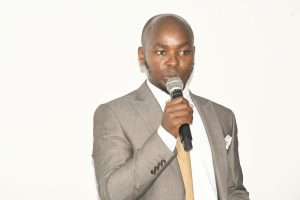 In attendance was the entire house leadership led by the Deputy Speaker, leaders of both Majority and Minority parties, the Chief Whip, the chair of the Agriculture Committee and the honorable members. Also present was the CECM for Finance and Economic Planning Hon. Hillary Serem and representatives from Nutrition International and Agriculture Department. #ContinuedTransformation