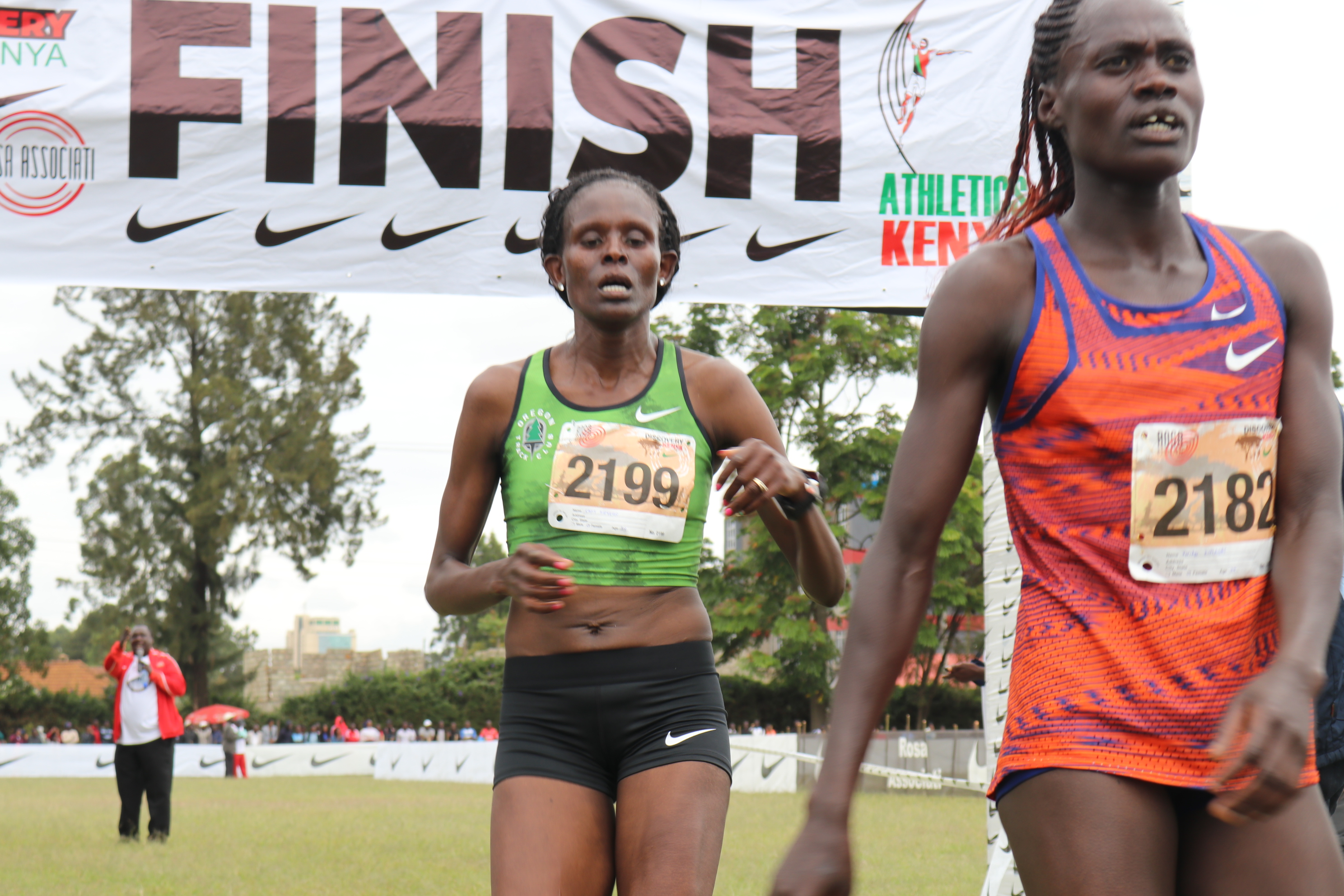 SEVEN ATHLETES TO REPRESENT THE COUNTY IN THE NATIONAL CROSS COUNTRY

County government of Nandi through the Sports department applauded the team that represented the county in the Discovery Cross Country Championship that was held at Eldoret Sports Club in Uasin Gishu County.

From the 48 participants both the junior and senior men and women, 7 athletes will represent the county at the National cross country in Nairobi on February 8.

In the senior women 10 km race, Peris Chepchirchir bashed the second position after flashing off 200 women from the race.

Brenda Jepleting narrowly missed to be part of the selected team as she became position 7.

In the highly competitive and tough 10 Km senior men race, Josphat Kipchirchir was able to get to the third position, after being the only Nandi athlete expected to represent the county at the national level.

The county couldn’t get any representation in the 8Km junior women race but they were able to get 3 ladies in the top 10, from position 7-10.

This after the Athletics Kenya chose the top 6 athletes at every race for the national competition.

In the 8 km junior men Shadrack Kipchirchir stunned the County sports officials after he was able to get to position 2 despite not being among the top three in the previous held county cross country.

Shadrack who was stunned and delighted for bashing the second position, said that getting to the position, came out unexpectedly but was glad to be part of the team expected to represent the Rift region in the national level.

Tanui appreciated the team for the good team work and good representation in the participated races.

He further urged those who managed to represent the county to the national level to work extra hard so as to lead the county’s name and pillar.

“For those who didn’t manage, it is not the end of any race or competition but a chance to do much better in the coming races,” said Tanui

The cross country was sponsored by the Rosa Association and Athletics Kenya.