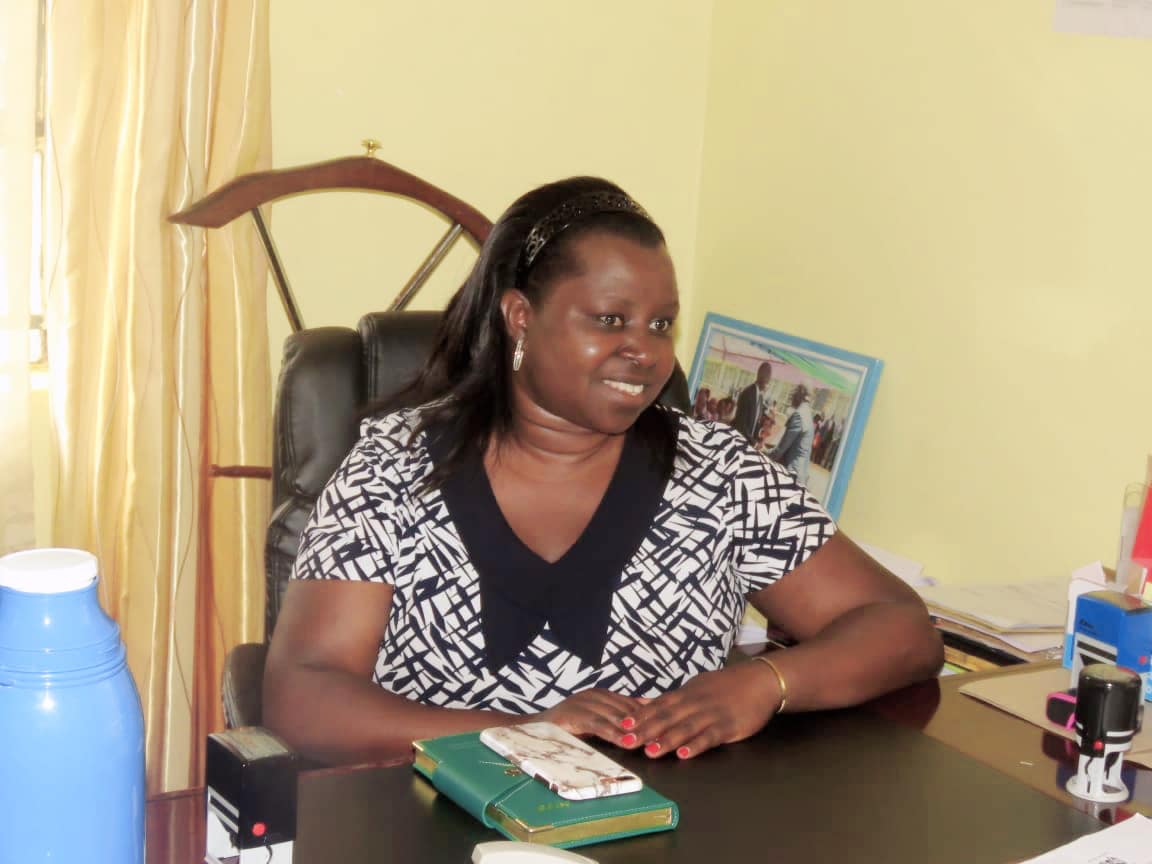 SHARON LIVE-ON FOUNDATION PARTNERS WITH COUNTY GOVERNMENT OF NANDI IN AN AIM TO IMPROVE HEALTH SERVICES.

The Sharon Live-On Directors, Barnabas Korir, Chairman Athletics Kenya, Nairobi Region together with his wife Dr.Agnes Korir, today paid a courtesy call to the CECM Health and Sanitation Ruth Koech on a follow up on Sharon Live-On Support program to the County. 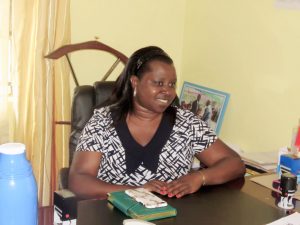 Sharon Jepchumba Korir, an 8-year old girl, in 2003 was bitten by a stray dog, which first chased her and then attacked her, leaving a small scratch on her back.Her parents took Sharon immediately to the hospital,but later succumbed to active-rabies three weeks later.

It was this tragedy that inspired Sharon’s mother, Dr. Agnes Korir, a lecturer at Daystar University in Nairobi, to open a foundation  in Sharon’s name,Sharon Live-On Foundation. Finding a way to keep her daughter’s death from being in vain. 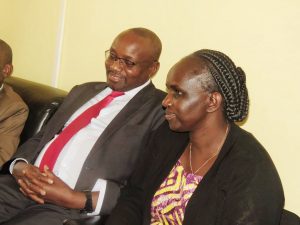 The Foundation together with its partners are planning on facelifting Sironoi Dispensary to aid in improving service delivery to its environs. This includes equipping it fully to a higher level facility. The foundation has already bought an acre piece of land in readiness of the construction of the extensive building as soon as MoU is signed between them and the County Government.

The CECM in the brief mentioned that this is a welcomed partnership as it it will boost the health care fraternity. “This will built as an emulative act by other partners and organizations through the country to promote health services” mentioned the health boss.

Present during the meeting were the Chief Officer Preventive and Promotive Health Services Sally Kemboi and the Director Medical Services Dr.David Bungei.