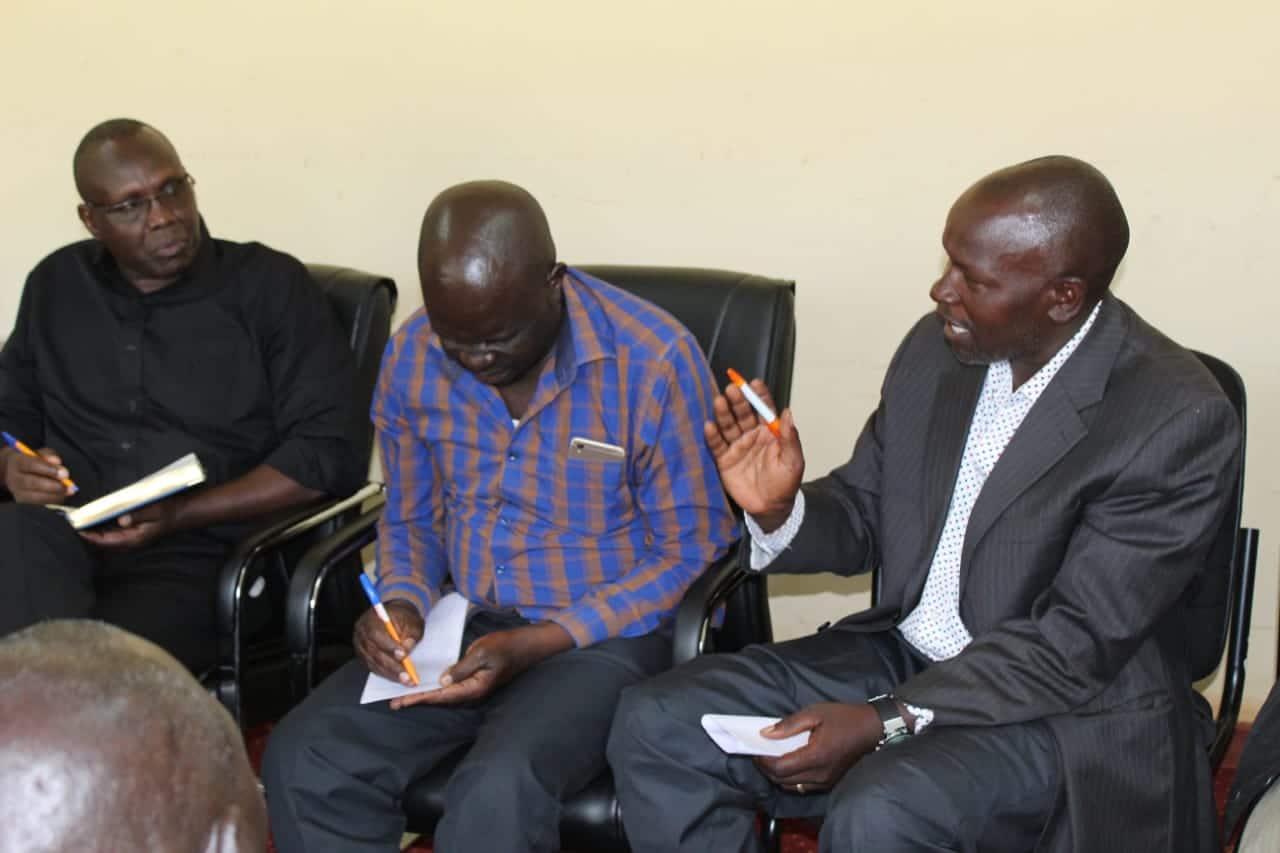 On Monday Chief Officer Cooperative development Dr.Benadatte Tiony together with Director Cooperative Development Stalin Koech held a meeting with the interim committee of the proposed Nandi Cane Growers Cooperative Union to brainstorm over the way forward of the issues that arose in the previous meeting.

The objectives of forming the union include the need to add value to the cane, all the canes from primary cane cooperative societies, to provide advocacy role to the cane farmers on cane policies.

The county government  will not only chip in and provide extension services, but also provide enabling environment for the growth of the industry through  friendly policies, it will also partner with other development partners in the industry.

The interim committee pleaded for construction of sugar cane factory in Nandi County, citing that it will be a relief to them since whenever there is a political difference they face insecurity issues transporting their goods. They also mentioned that 75% of sugarcane  processed in the surrounding sugar factories originate from Nandi County but the most of the Corporate Social Responsibility activities are conducted in the neighboring counties.

The establishment of a sugar factory will not only enhance sugarcane farming but also provide employment opportunities for young people and enhance the county’s revenue generation.It is also through the union that the farmers will have the power to bargain farm inputs and the sale of cane and its products. 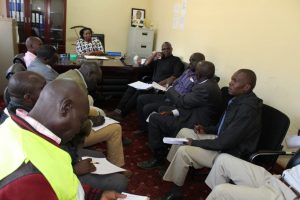 They agreed to re brand the existing Union whose proposed name will be Nandi Cane Growers Cooperative Union. The Committee laid down strategies in how to achieve its objective among which was planning on sensitization of primary cane cooperative societies into subscribing to the said Union. The sensitization programme has been scheduled to take place between 16th to 18th April 2019, after which one major meeting will be organized and graced By His Excellency the Governor