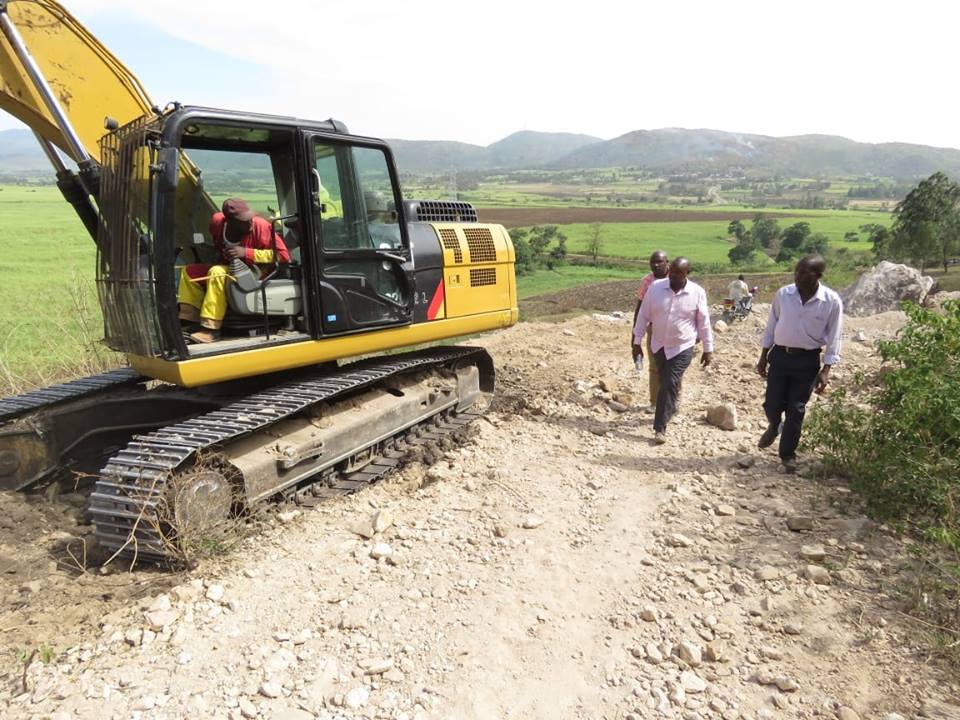 SUPERVISION AND INSPECTION OF THE ROADS

Supervising and constantly checking on works is very critical in attaining quality and proper utilization of funds.

The CEC incharge of Transport and Infrastructure Hillary Koech today continued with the supervision and inspections of several ongoing projects being undertaken by the county government of Nandi, he checked on the ongoing bridge works at Chepmwanabei bridge in Nandi hills Ward, Taunet-Koromi-Maraba Road in Songhor-Soba ward, the road is being expanded and boulders being removed,Daraja mbili -Emit road in chamelil, chemase ward, a road that serves sugarcane farmers, Tindiret sub-county. 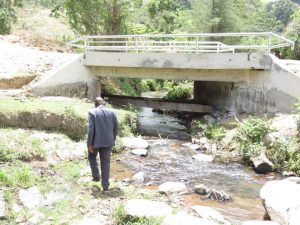