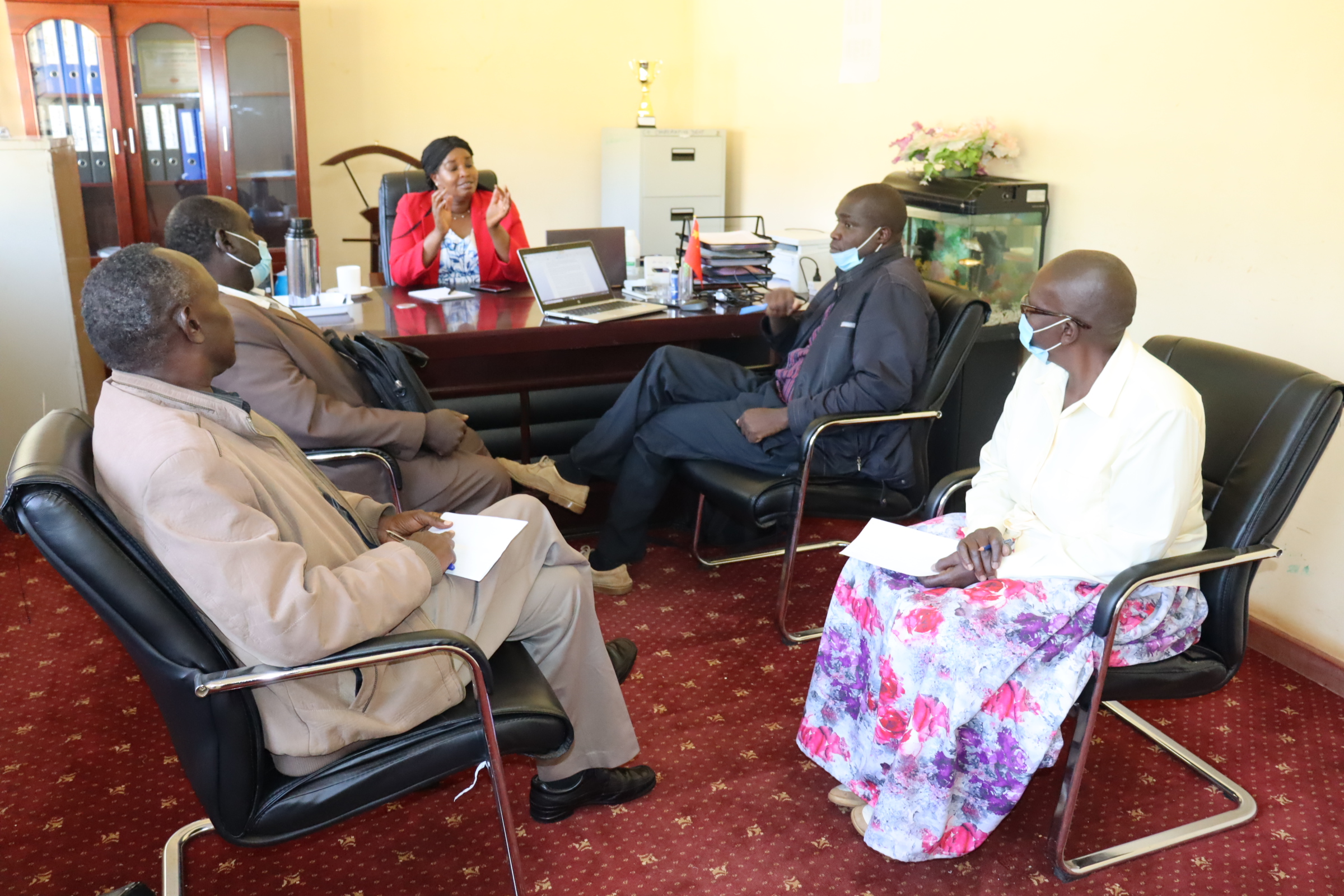 TAILORING THE LEGISLATIVE STRUCTURE TO SUIT THE NEEDS OF CO-OPERATORS IN NANDI.

It is key that the co-operative environment is accommodative and structured flexibly to create an even playing field which will allow co-operators a leverage to satisfactorily achieve their goals.

It is in this line that the Department of Agriculture and Co-operative Development together with co-operators in Nandi see the need to guide the perspective of the Co-operative Legislative Act to complement the needs and system structures of cooperative societies in Nandi. It must be domesticated to include relevance when it guides the specific deliberations in which cooperative bodies run. It is aimed to serve as a well formulated enactment plan complementary to the overall Co-operative Legislative Act.

Hence on Wednesday, the Chief Officer Co-operative Development, Dr. Benadatte Tiony held a consultative meeting with key personnel to discuss on approaches the office should take to facilitate this realization. 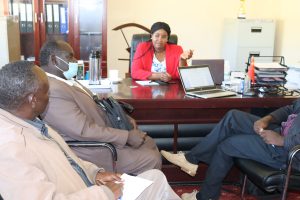 In the meeting were Mr. Kosgei, Co-ordinator, Agricultural Sector Development Support Programme (ASDSP) Nandi, Nathan Meli who is a long serving co-operator and member of the national cooperative body and the government’s senior co-operative officers Philip Bowen and Bismeth Maleya.
The meeting would be a start of the many steps into actualizing a workable perspective and guide of the legislative act, tailored to the needs of Nandi co-operators.

Speaking during the meeting, Chief Officer Co-operative Development Dr. Benadatte Tiony mentioned that with all factors withstanding, now is the time to upscale systems that work for the good of co-operative functions.

She assured that the County Government as an oversight function in its role to guide co-operatives in implementing and endorsing that which defines them, is committed to the process.

She further mentioned that the office will start by identifying the relevant legislation documents that will guide the task. It will also identify personnel who will be the key informers in merging the proposals and ideas presented forth. And in addition the office will create a schedule of events to ensure the process starts and continues successfully to completion. 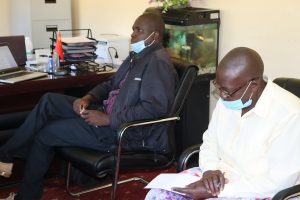 The Co-operative officers echoed the sentiments that upon implementation, a guided perspective of the Act to fit the structure and system function of co-operatives in Nandi will go a long way in securing the beneficial role of societies to the community at large.

Mr. Nathan Meli as an expertise was optimistic of the after effects upon implementation of this legislative approach.

He particularly highlighted how this approach is of crucial importance when it comes to qualifying for opportunities available both in region and internationally and also in addressing administrative hiccups which has in time been a major detrimental to the success of many co-operative societies.

He urged the government to be proactive in the pursuit of it and assured that co-operators will be well welcoming of the idea as it works towards the development of their individual economy. 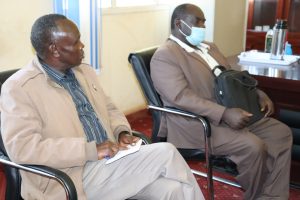