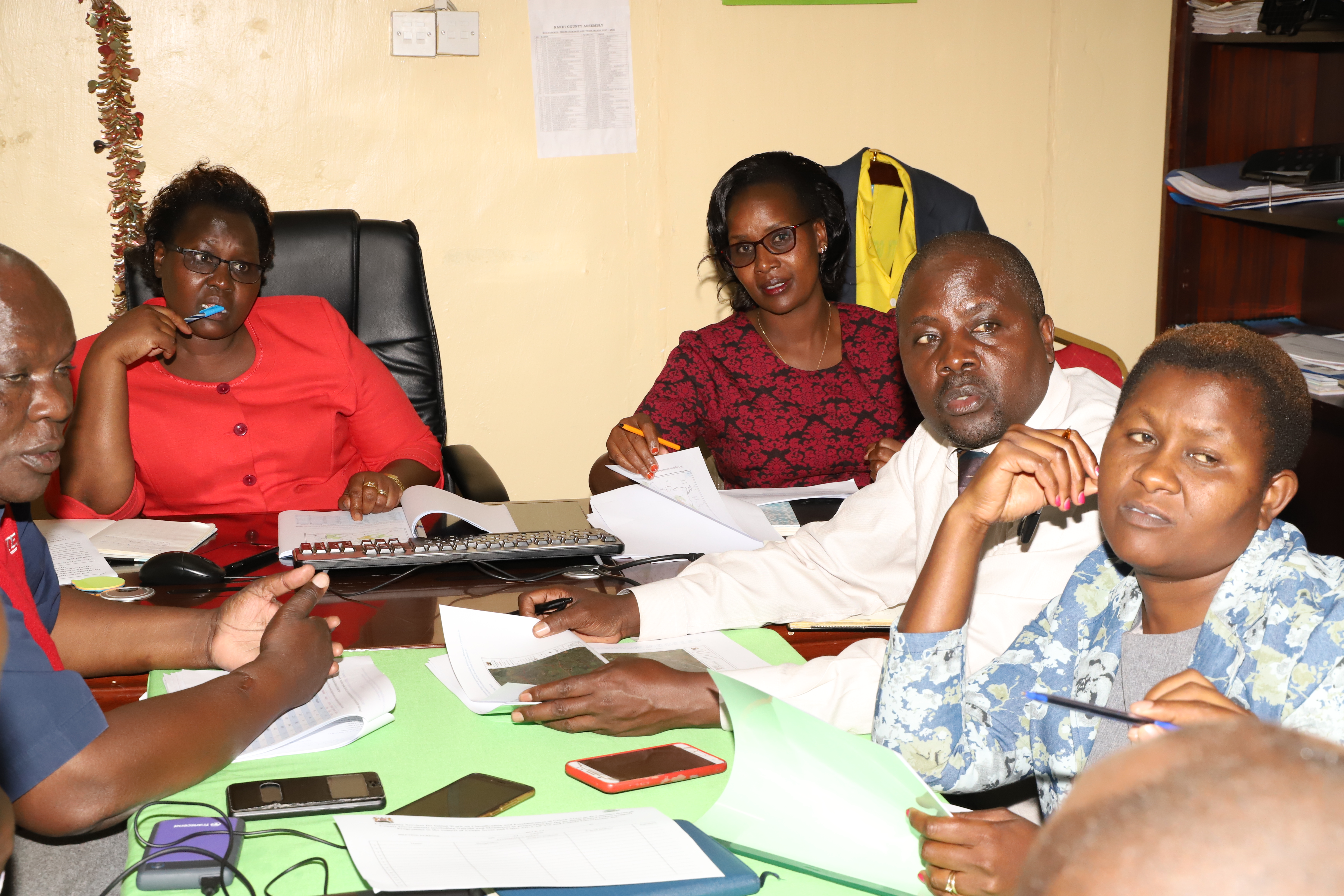 THE COUNTY GOVERNMENT ANTICIPATE FOR THE UPGRADE OF MAJOR URBAN AREAS TO MUNICIPALITIES, TOWNS AND MARKET CENTRES

County government of Nandi through the department of Administration is looking forward to the upgrade of the major urban areas to Municipalities, towns and market centres. Kapsabet town was recently upgraded to a municipality and therefore the first municipality in the county since the inception of the new constitution

GEODEV Kenya in conjunction with Kenya Urban Support Program (KUSP) recently conducted an assessment on the current state of the county, classification and establishment of urban areas in the county. GEODEV is a consulting firm that offers mapping, surveying, GIS, urban planning and environmental consultancy.

The report shows that Nandi county has 194 urban areas that are to be classified and demarcated as per the Urban Areas and Cities Act. This demarcation and classification is done based on the population with an estimated least population of 50,000 for municipalities, 10,000 for towns and 2000 for market centres as well as the availability of services in these urban areas.

In a forum attended by the CECM for Administration, Public service and e-Government, Teresa Morogo, CO for Administration, Scolastica Tuwei, Kapsabet Municipal manager, David Sum, Director in charge of Administration, County Urban Planner and County Surveyor, the Consultants from GEODEV Kenya gave an assessment report of all the Urban areas in the county and the proposed classification.

The team met to analyze the report, review the current status of urban areas in the county and do a comparative assessment of the initial classification as a basis for proper delineation, demarcation and classification of the urban areas by the Kenya Urban Support Program. From the report, some of the anticipated changes include upgrade of Nandi Hills town to a municipality, all sub county headquarters to towns and the remaining urban areas to market centres.

During the meeting, Ms Morogo said that the County government is working towards developing and providing services in all the urban areas so as to bring services closer to the people and bridge the existing service gap. She also pointed out that this classification will enhance efficient and effective governance and management.