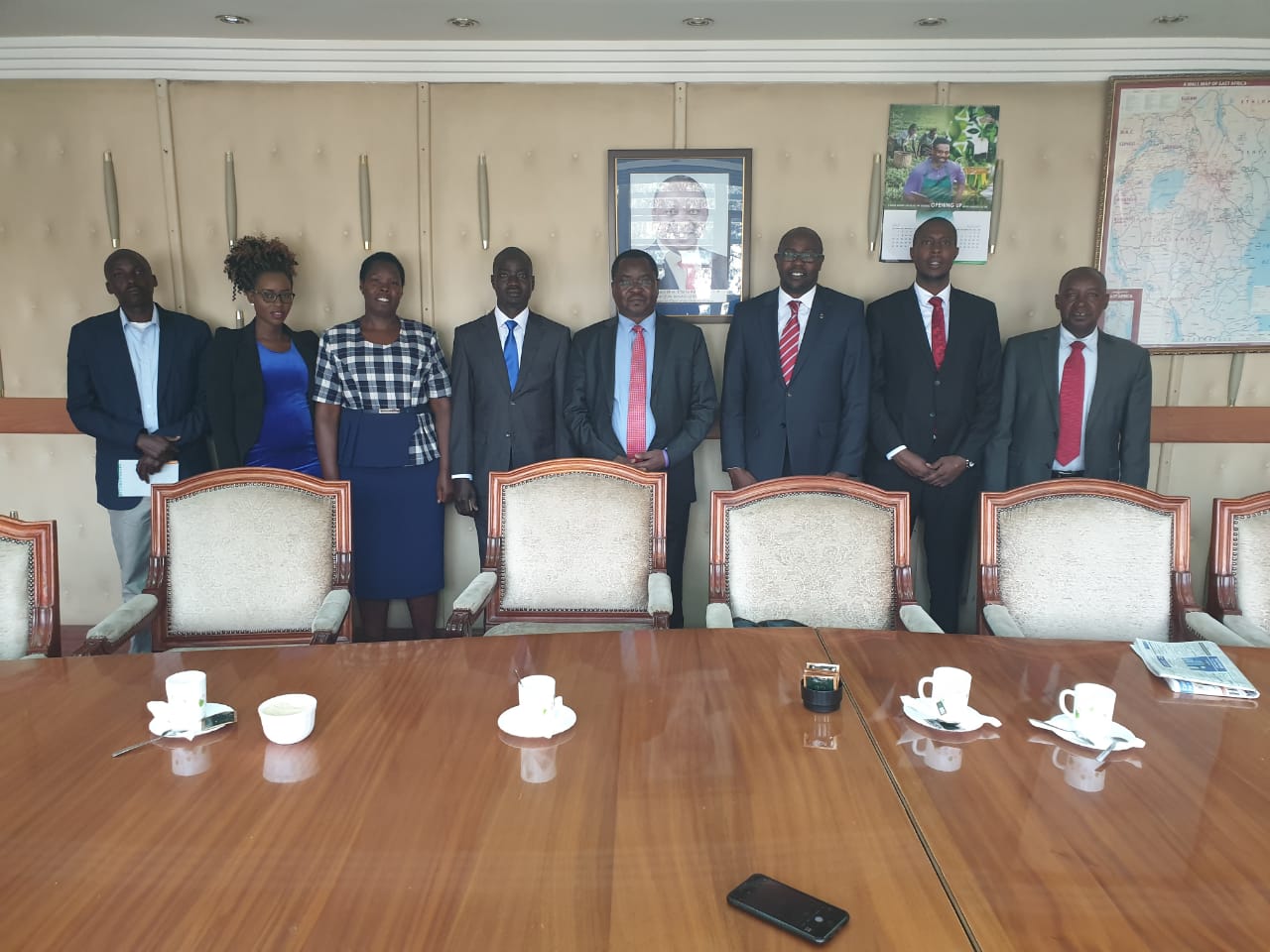 Plans are underway for the County Government of Nandi to set up an export processing zone (EPZ) in Kibigori, Chemase Ward of Tinderet Sub-County. Mid this year, a team of officers led by CEC for Trade, Investment and Industrialization Jacob Tanui met Principal Secretary for Mining John M. Omenge at the Ministry of Petrolium and Mining, offices in Nairobi where they had discussion with regard to relocating Twiga Chemicals Limited from the land to pave way for establishment of the EPZ.  Tanui said that Governor Stephen Sang is willing and eager for the Special Economic Zone to be set up in the area. He further stated that Nandi County under the leadership of Hon. Stephen Sang was the first county to launch The Big Four Agenda and he wants the project to be part of the Agenda.

Accompanying the CEC, the Chief Officer, Trade and Investment, Feisal Mohammed said that the County Government has already budgeted Kshs 8 million to start the works on the EPZ land. He went further to ask the Principal Secretary for guidance on how to solve the Twiga Chemicals land issue. He was thus concerned about the timeline in solving the land issue of the project since the budgeted amount might be redirected into other activities. 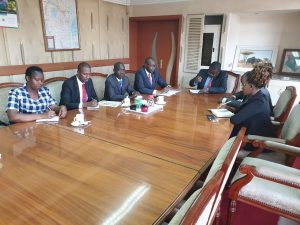 Member of County Assembly for Chemase ward Hon. Hillary Koech commended the decision by the county government to set up an EPZ in his own Ward saying that the project will be life changing to the people of Chemase and the county at large. He added that there is need for an immediate solution on the land. He further stated that the politics will be involved in solving the land issue of the project. 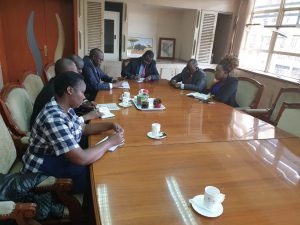 Twiga Chemicals Limited occupies a small section at the center of the 8.82 acre piece of land but the county government wishes to make use of the entire piece by establishing the Export Processing Zone. 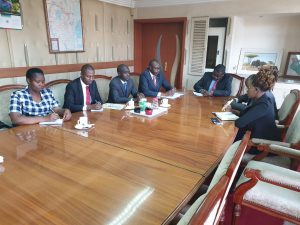 He went further to advised the County Government not to re-allocate the budgeted money for the project saying that a solution will be found soon. He confirmed that he will be holding a meeting with selected Principal Secretaries to discuss issues about manufacturing and the land issue in Chemase will come up for discussion.