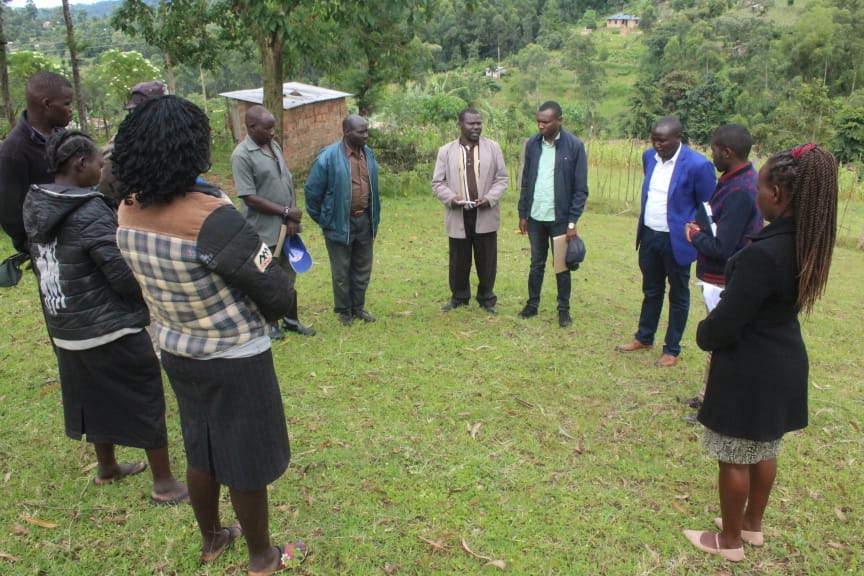 THE COUNTY GOVERNMENT OF NANDI TO BUILD A MODERN ECDE CLASSROOMS FOR KITAOR PRIMARY.

This is one way of improving the education standards for the children.

The county has been at the forefront of ensuring that education is achieved and that the child’s education foundation is catered for.

Speaking today during a handing over the site, the school headteacher Mr. David Kipchumba, expressed gratitude to the governor for considering their school to receive such an opportunity. 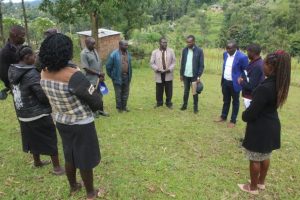 Team of procurement and public works officers together with the Head Teacher and the Chairman of the school board at Kiator Primary School.

He further appreciated the efforts of the new team at the Education Department stating that the project will help on easing congestion in the school and that it will enhance the good learning environment for the pupils.

The spearheading project contractor Johnstone sang, promised the school that he will provide good and quality work, thereby asking for full support for the teams being involved in the project.

The building will have two classrooms, an administrative office with good furniture and well-modified latrines that will be completed in less than four 4 months.