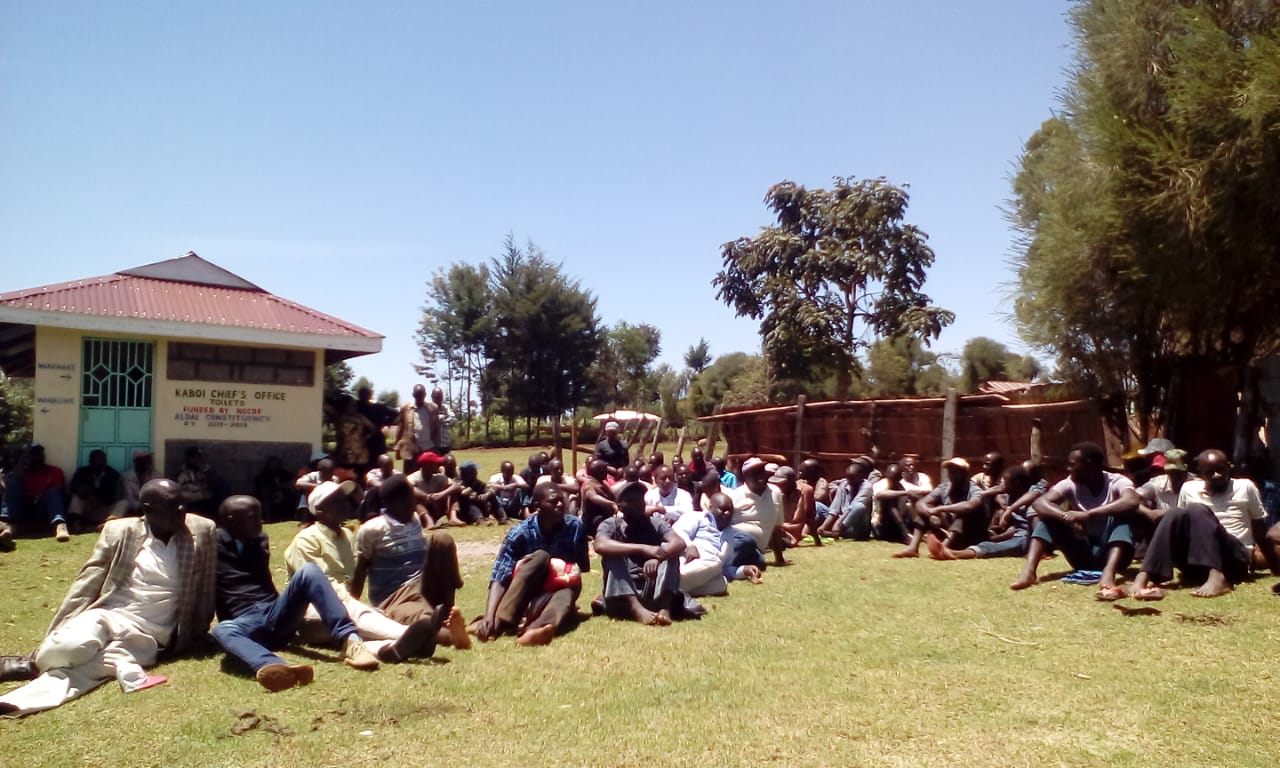 The county government of Nandi through the department of trade, investment and industrialisation has established a County liquor Licensing and Control Directorate through an act of the County Assembly which was enacted recently to control the production, Sale and Consumption of alcoholic drinks within the County.

According to Administrative Officer of Alcoholic drinks Control William Melly, the Directorate  have also developed procedural regulations that guide liquor businesses in the County.

The directorate is also expected to issue licenses this year as inspection reports await approval. As part of licensing process public participation was done concurrently with inspection and most of the reports were submitted to the directorate.