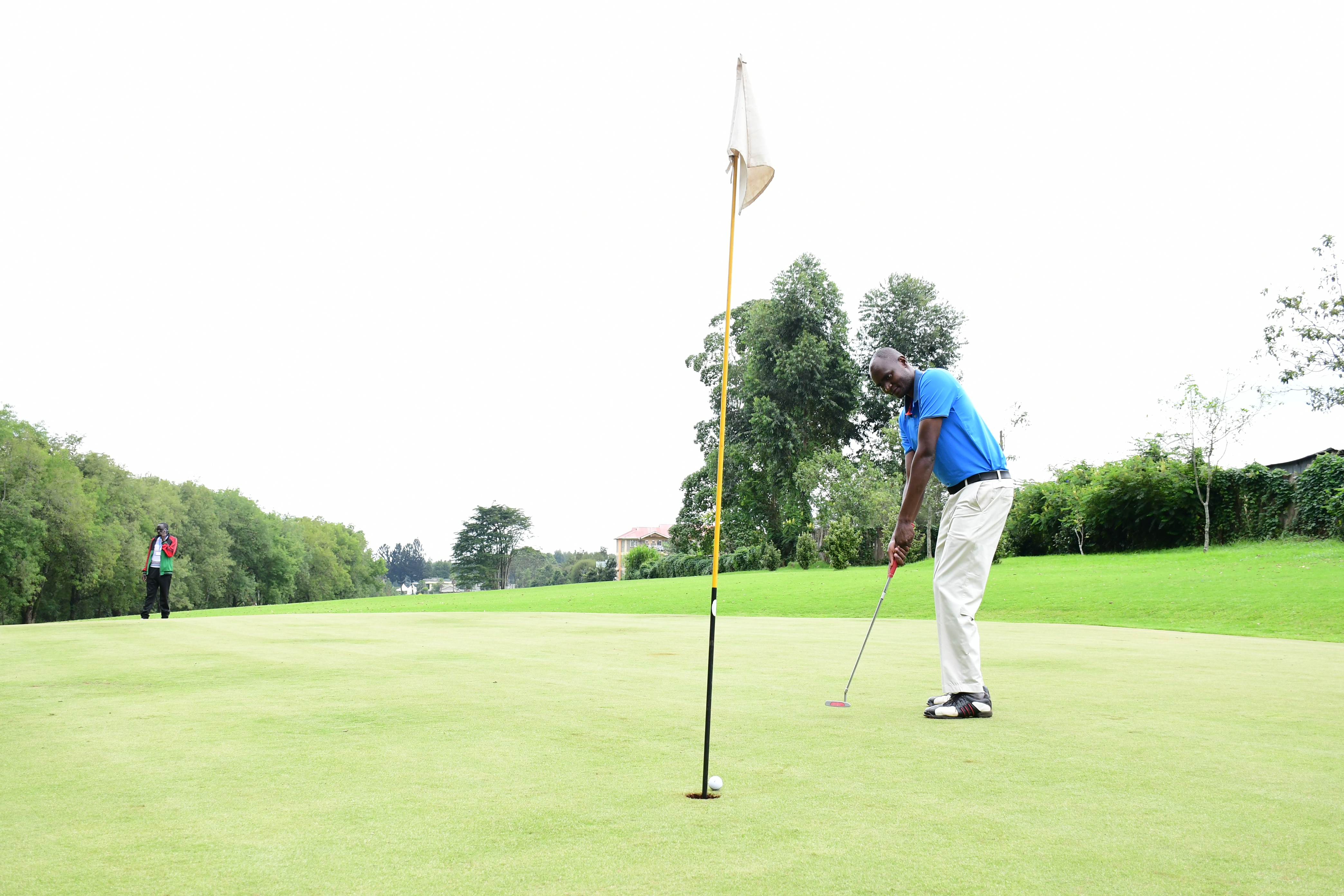 The Team Consisted of seven Golfers who played the stroke-play completion where the best four players counted in favour of their teams scored an accumulative scores of 137 Stable-ford points against first runners up Nyamira’s 124 stable-ford points.

According to KICOSCA organizers, the Team has been selected to represent Kenyan Counties in East African inter County Competitions in Kampala Uganda in October 2019. #KICOSCA2019 #SourceOfChampions