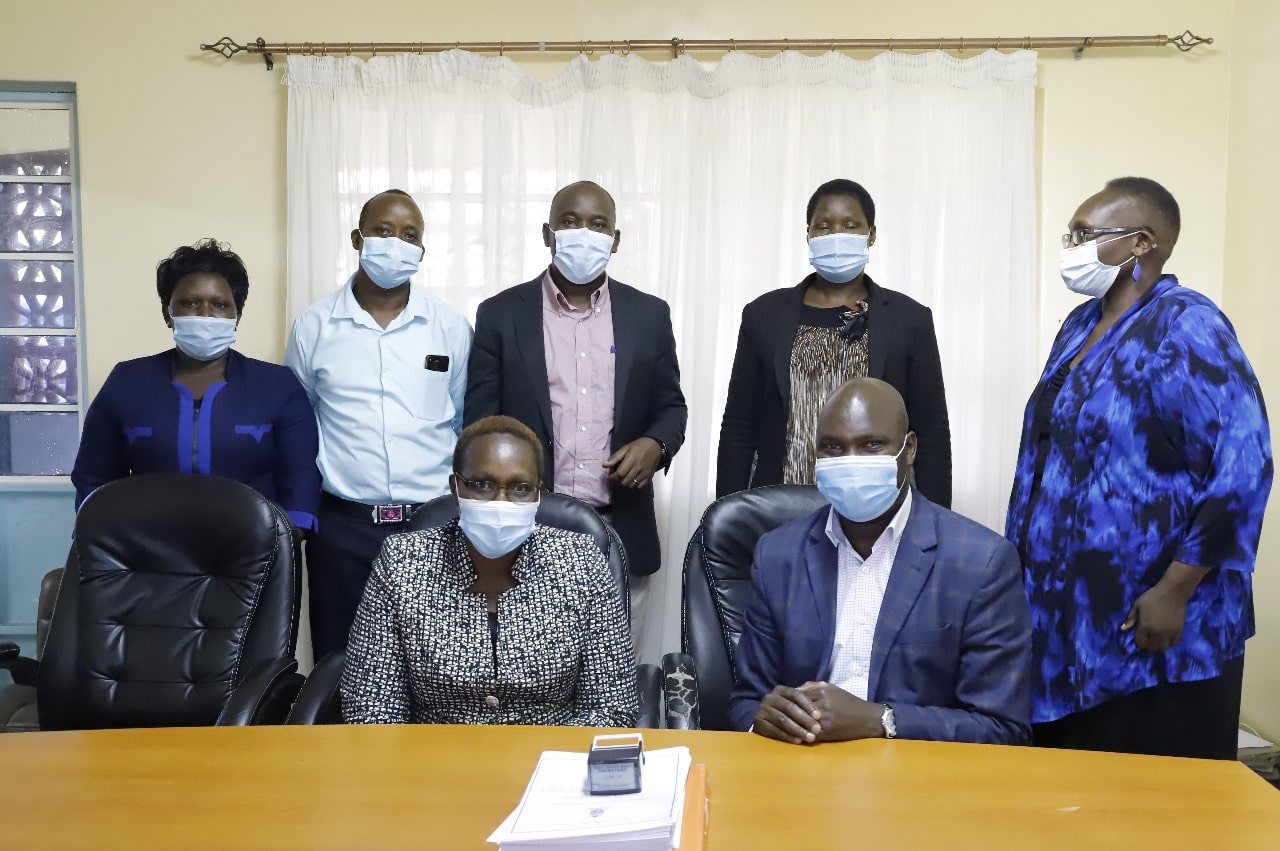 She is now in charge of responsibility to drive the public service board to deliver its goal which entails the provision of competent human resources, promotion of governance, and ensuring effectiveness and efficiency in service delivery.

Her appointed as the acting CEO/secretary gives her the responsibility to lead the Public Service Board to achieve its mandate. 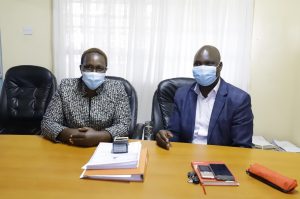 Before Nandi Public service board, Truphena was the County Director Liaison. Ms. Truphena has over 10 years of experience in administration having served in various capacities within the public service and the County Government.

Her deep understanding of management and leadership has led to the successful service delivery in the capacities she has served. Mr. Jacob Sissey, the outgoing acting CEO/Secretary has been lauded as a dedicated and committed leader.

During his tenure, He brought in some restructuring within the board and various county departments in terms of staffing. This was in a bid to ensure that Nandi County Public Service Board corporate governance is strengthened. 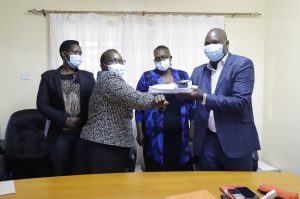 During his term, He also came up with the different policies within the public service board which are crucial in governance and strategic leadership. He has also led the team in conducting telephone interviews through the
already established call center amid the Covid -19 pandemic.

In his speech, the outgoing acting CEO thanked the board management for the immense support accorded to him as he dispensed his duties. He is grateful for the opportunity to service the board and its residents.

Having worked in such a position that requires a lot of sacrifice and dedication, the opportunity accorded to him sharpened his skills as a leader. Further, he welcomed the incoming Acting secretary to the board. He believes that Ms.Truphena has what it takes to lead the public service board in achieving its mandate and mission. 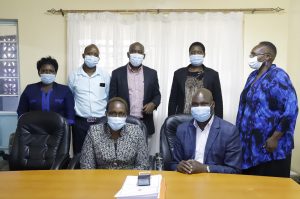 She wishes her well as she takes the helm of leadership. Mr.Sissey will continue to serve as the board member until the expiration of his contract.

The board members and the secretariat paid a glowing tribute noting that he had brought immense experience and leadership to the board. Ms.Eliseba Arusei, Vice-Chairperson described Sissey as a dedicated and committed leader who brought discipline and precision leader in the field of administration.

Mrs.Philister Maiyo lauded the Outgoing CEO as a leader who brought in a wealth of technical experience in public administration, coupled with exceptional emotional intelligence.

Speaking when taking over as acting CEO/Secretary, Ms.Truphena Kobiro thanked Mr.Sissey for his Capable and adept leadership of the board. She hopes to bring expertise in ensuring that the Board achieves its primary objective which to strive to employ the best-qualified personnel taking into consideration other Constitutional Provisions in the process.