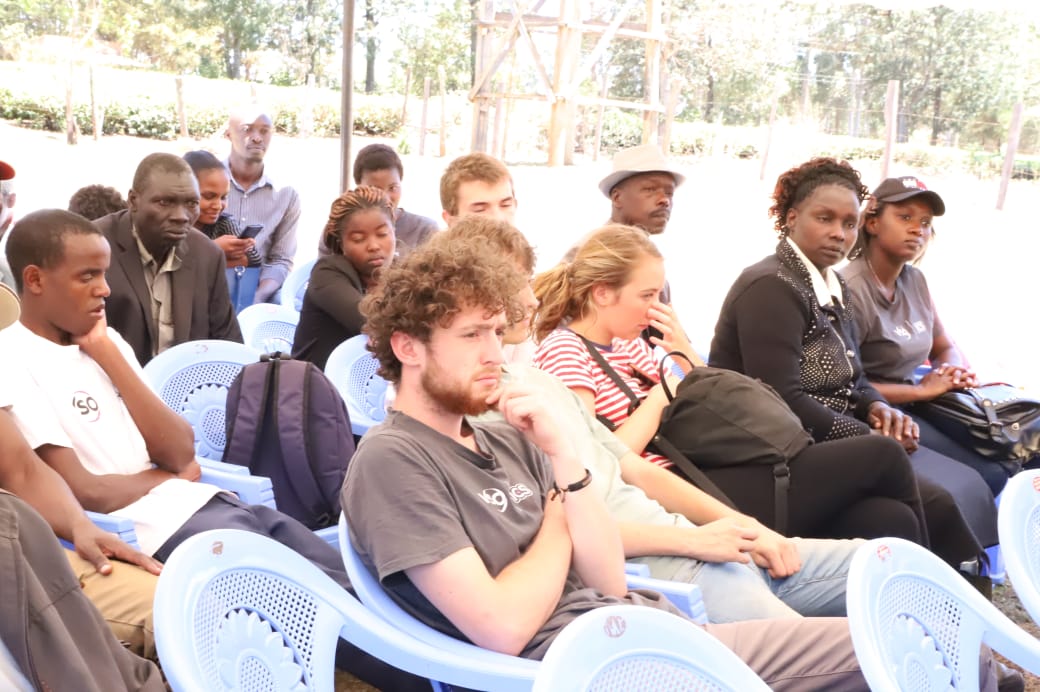 VSO PARTNERS WITH NANDI COUNTY IN THE CAMPAIGN AGAINST DRUG AND SUBSTANCE ABUSE AS A MAJOR CAUSE IN MENTAL ILLNESS.

County’s Department of Health and Sanitation is partnering with Voluntary Service Organization( VSO) in the fight against Drug and Substance abuse among the people of Nandi County. Today, they held a stakeholders sensitization forum in Kabirirsang Dispensary in bid to heighten the campaign against drug and substance abuse.

The VSO are conducting a research in Nandi on matters of drug and substance abuse and its relationship with mental illness/ instability. While giving their report on the status of the County in Drug and substance abuse, VSO and ICS called upon all the stakeholders to join hands in fight drug abuse. These stakeholders include task force from Deaf Community, Public health officers,
Mental health team from Kapsabet County Referral Hospital, representatives from Ministry of Education, Ward Administrators A-KILI Foundation Rehabilitation Centre, Public administration and the general public.

CECM for Health and Sanitation Ruth Koech, who also attended the sensitization forum, said that Drug and Substance abuse has resulted into many social and health problems.”This has become one of the major causes of mental health and suicide incidences”, she added.

Ruth further added that strict legislative approaches will be applied in tackling this problem especially in handling the sellers and the users. The department through the Public Health Unit is also working on other strategies that will curb the problem.

She therefore calls upon all stakeholders to support the government in tackling drug and substance abuse especially among the youth.