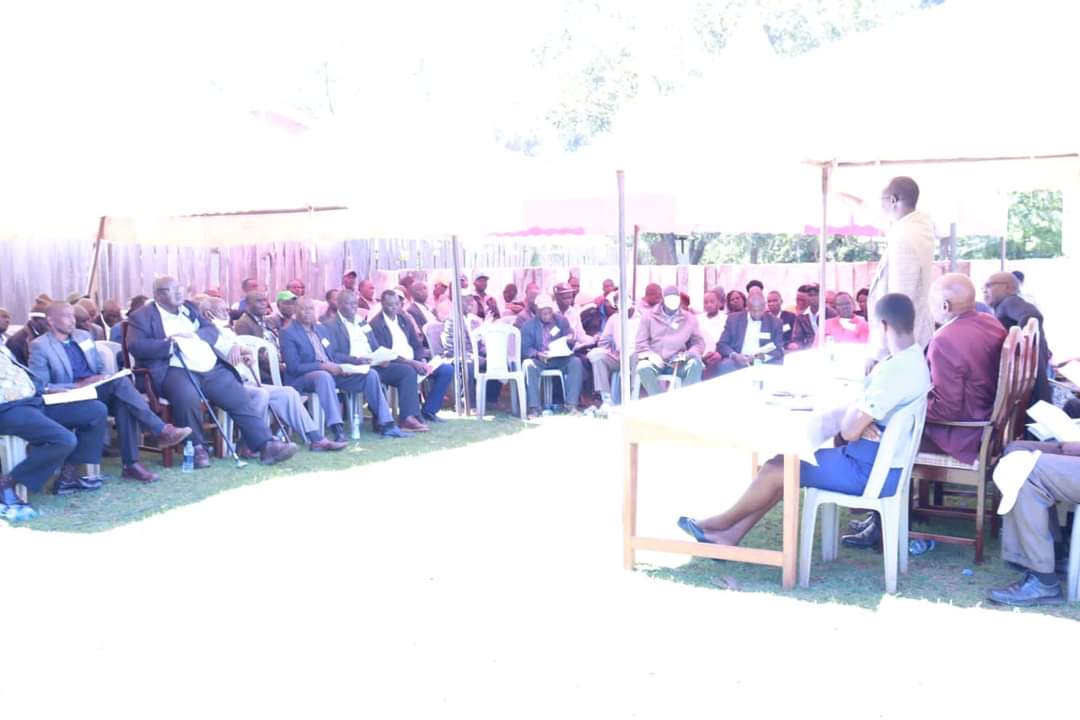 Lelchego SACCO society limited has continued to be a successful demonstration of the collaborative efforts between the County Government of Nandi and the local capacity of dairy farmers in the region in maximizing the local agricultural economy from consumptive dependency to productive resilience through investment, customized service delivery and open governance.

The County Government, through the department, is committed to protect the local economies of farmer co-operatives through recognizing and networking the infrastructural needs of the co-operatives to frameworks that establish sustainable developmental growth and resilience of farmer members, in their dependency on the social and commercial aspects of farming. 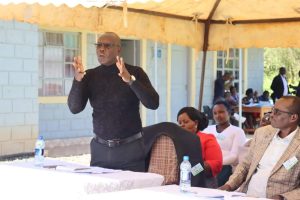 Lelchego Sacco Cooperative Society is a dairy farmer-owned organization based in Mosoriot, Chesumei sub-county, whose membership stretches to Mutwot, Ngechek, Kosirai, Kokwet, Itigo, Lelmokwo, Sigot, and Biribiet zones. The society has continued to expand the socio-economic capacity of its members in areas education, business, agriculture, asset finance, and overall well-being. 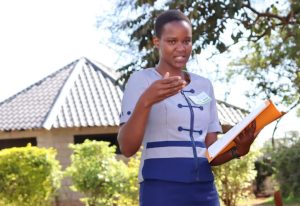 Agriculture being the largest regional economy in Nandi, small-holder farmers are encouraged to join co-operatives and grow the productivity and profitability of their ventures through the shared risk, networking, subsidization, and expanded resource mobilization, the cooperative model offers. #Winchit